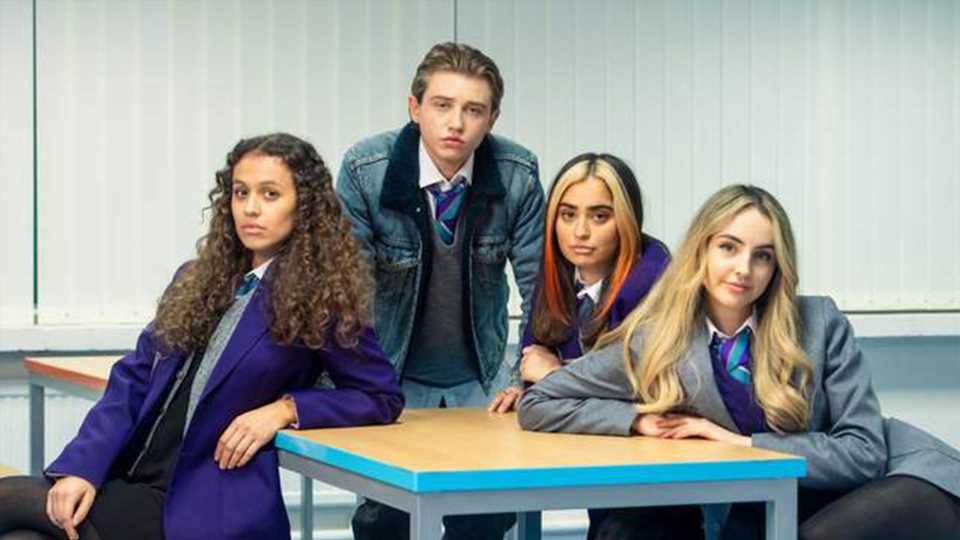 ACKLEY Bridge fans are convinced Channel 4 'want to kill the show' after a 'rushed' schedule shake-up.

The comedy-drama returned for a fifth series earlier this month and stars Robert James-Collier, Sunetra Sarker and Charlie Hardwick. 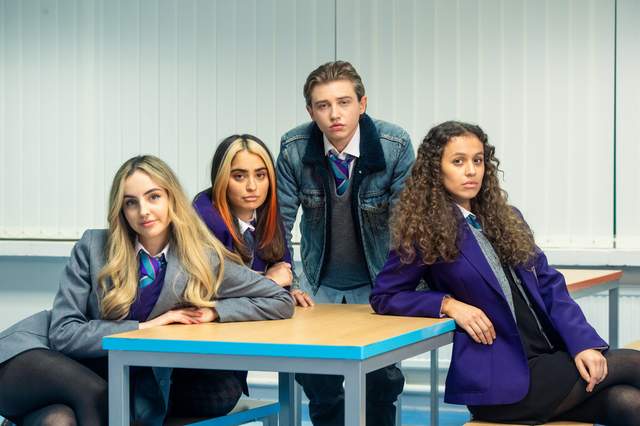 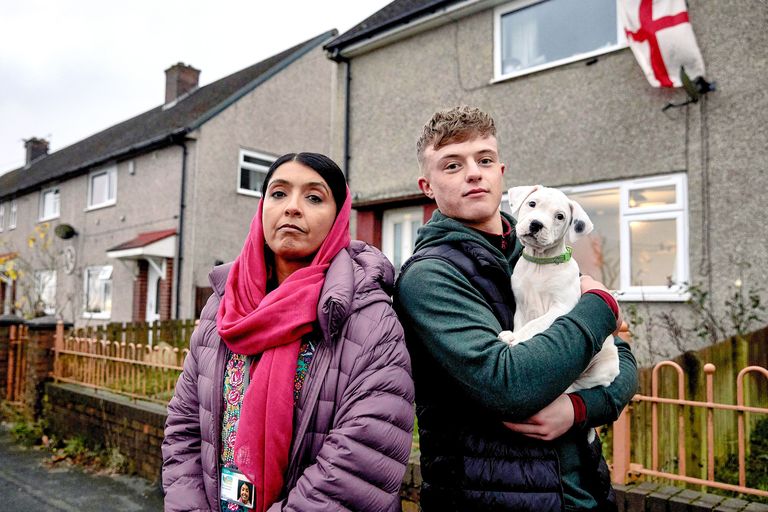 However, fans have been left upset that the school-based drama has been moved from its original 8pm slot to a much later one.

Ackley Bridge now airs at 10pm and it's gone from being 60 minutes per episode to 30 minutes.

Channel 4 has taken the decision to air two half hour episodes back to back, and the various changes have left fans convinced the network wants to "axe" it.

Taking to Twitter, one wrote: "Moving Ackley Bridge to a 10pm timeslot is Channel 4’s way of killing off the series having it at 8pm for the first three Series worked but reducing the episodes from an Hour to Half Hour totally wrong it feels very rushed." 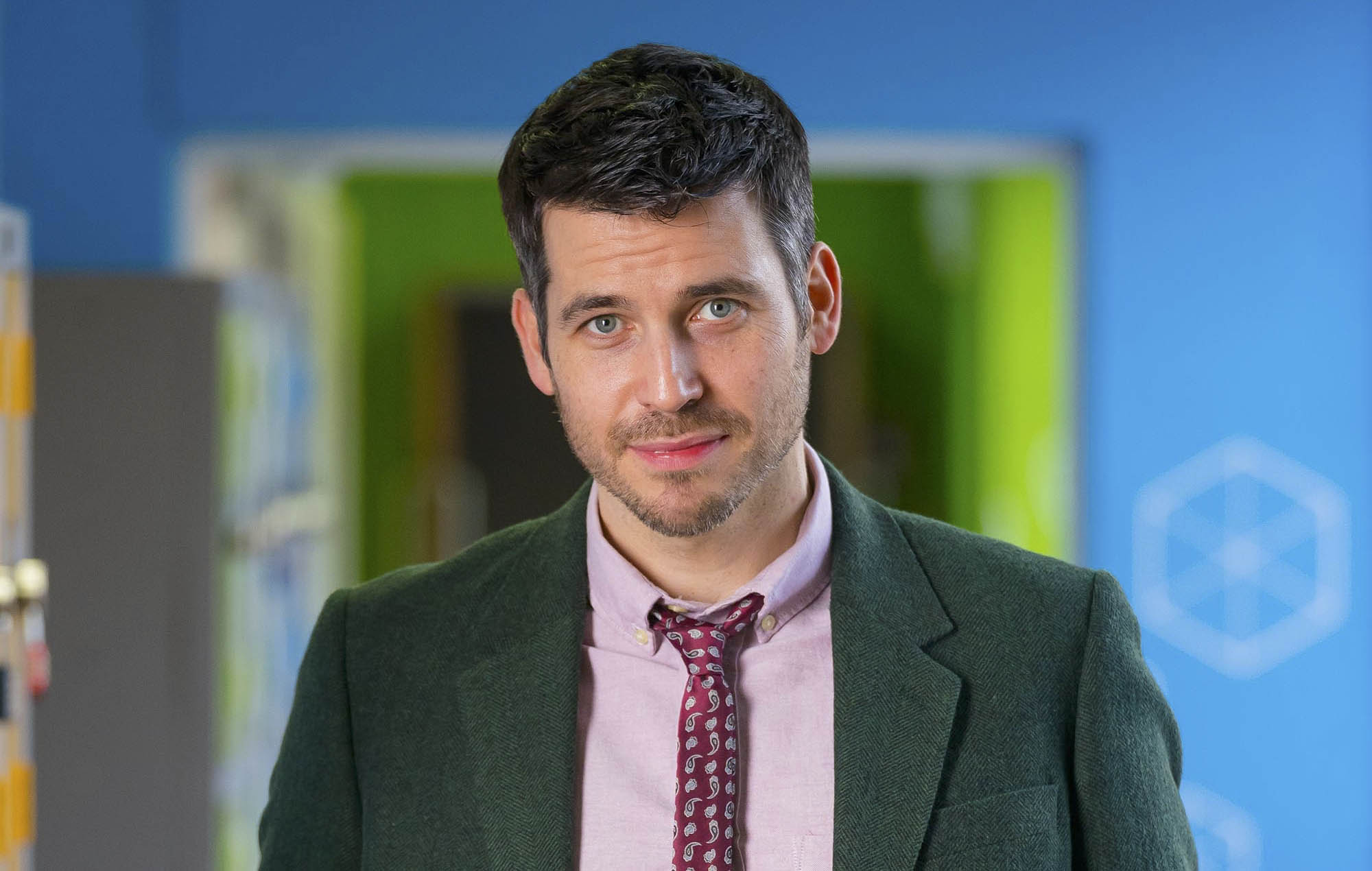 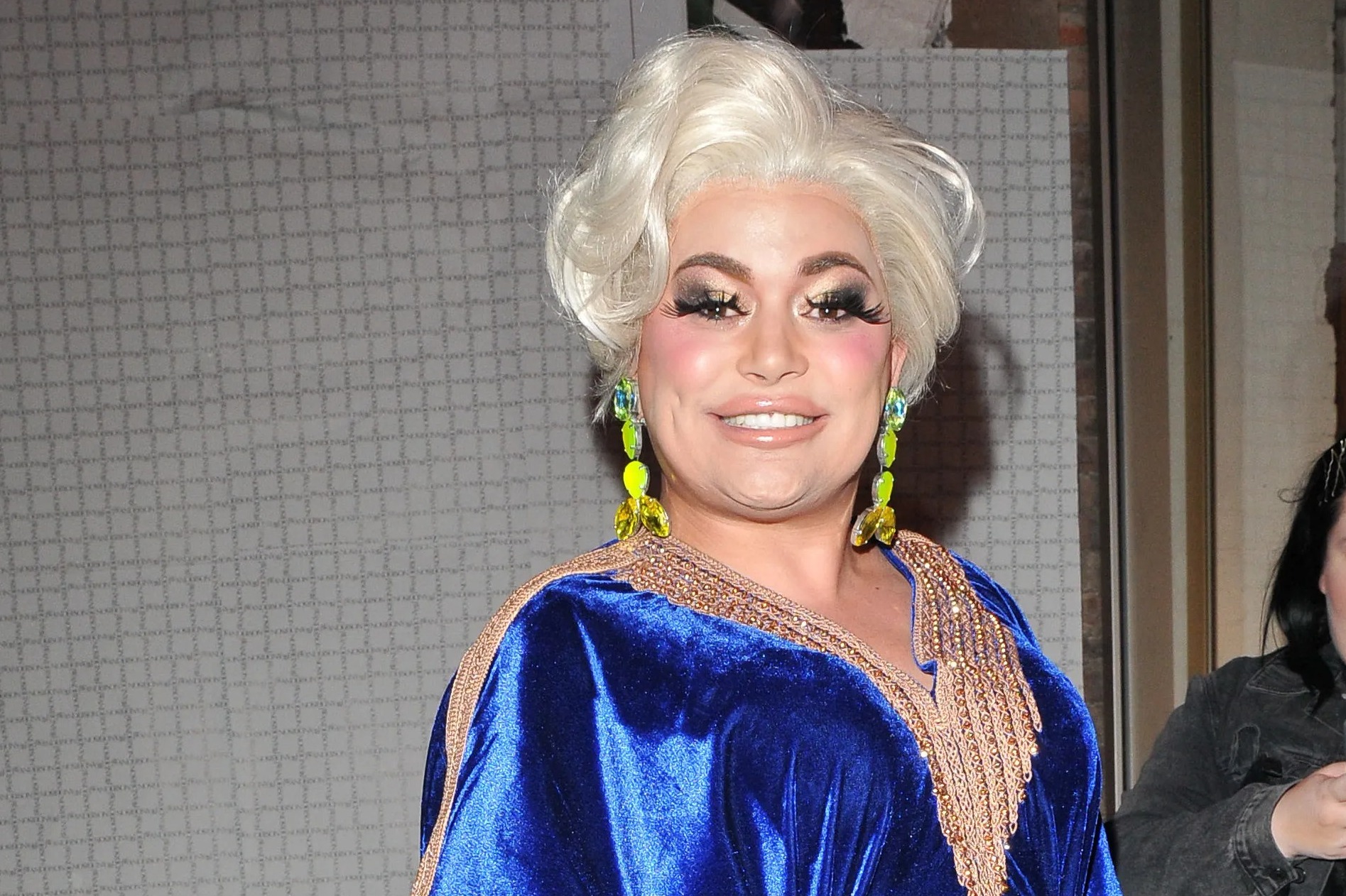 Another added: "Why has it been moved to this late and why is it rushing through putting 2 a night on??"

A third tweeted: "#AckleyBridge I don't think they have much faith in this show if they're showing two shows a day at 10pm for the rest of the week."

Meanwhile a fourth shared: "Decided to start binging #AckleyBridge on demand as channel 4 have bizarrely scheduled it for 10pm.

"It’s still a brilliant & edgy show. Should definitely have a prime time slot!"

Channel 4 has made no comment on the schedule change or the show's future.

Meanwhile, actor Robert admitted that the series will have to "up its game" when the Waterloo Road reboot airs.

In September last year, the BBC revealed that the hit school-based drama was being revived after a six-year absence from our screens.

Robert – who plays deputy headteacher Martin Evershed – spoke of his delight to see its return, adding that the reboot will prove to be fair competition.

"Listen, anything getting picked up again, and going again, it's fantastic," he told The Sun's TV Mag.

"And if anything, I think if Ackley does go again, if the audience do want more, it kind of forces us to up our game as well, in a good
way."