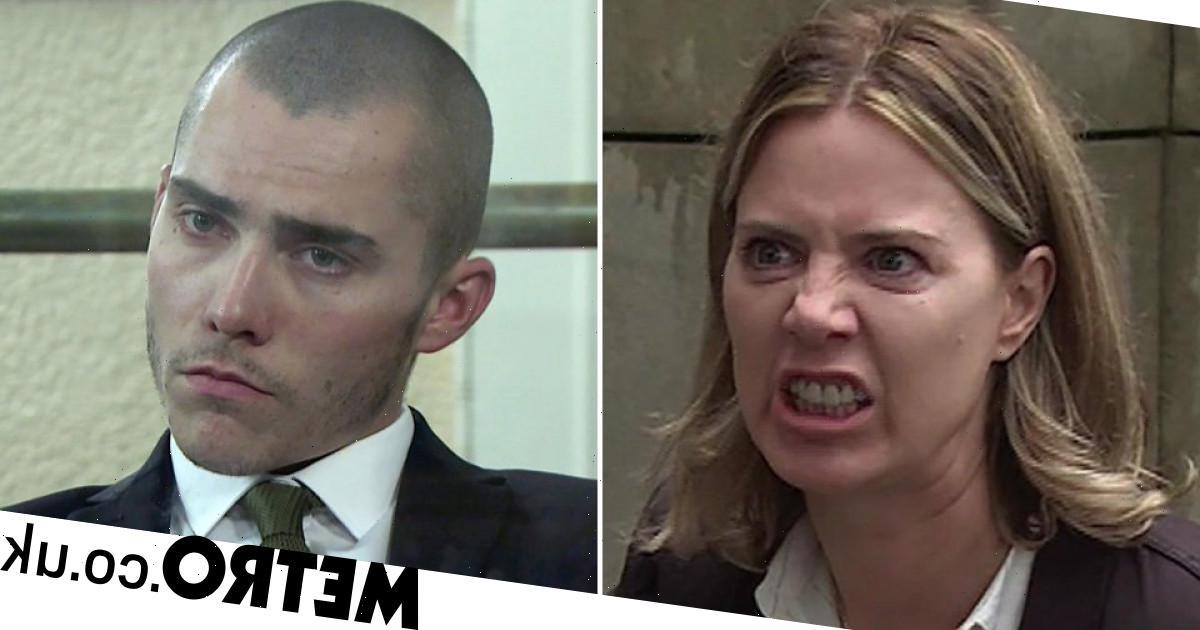 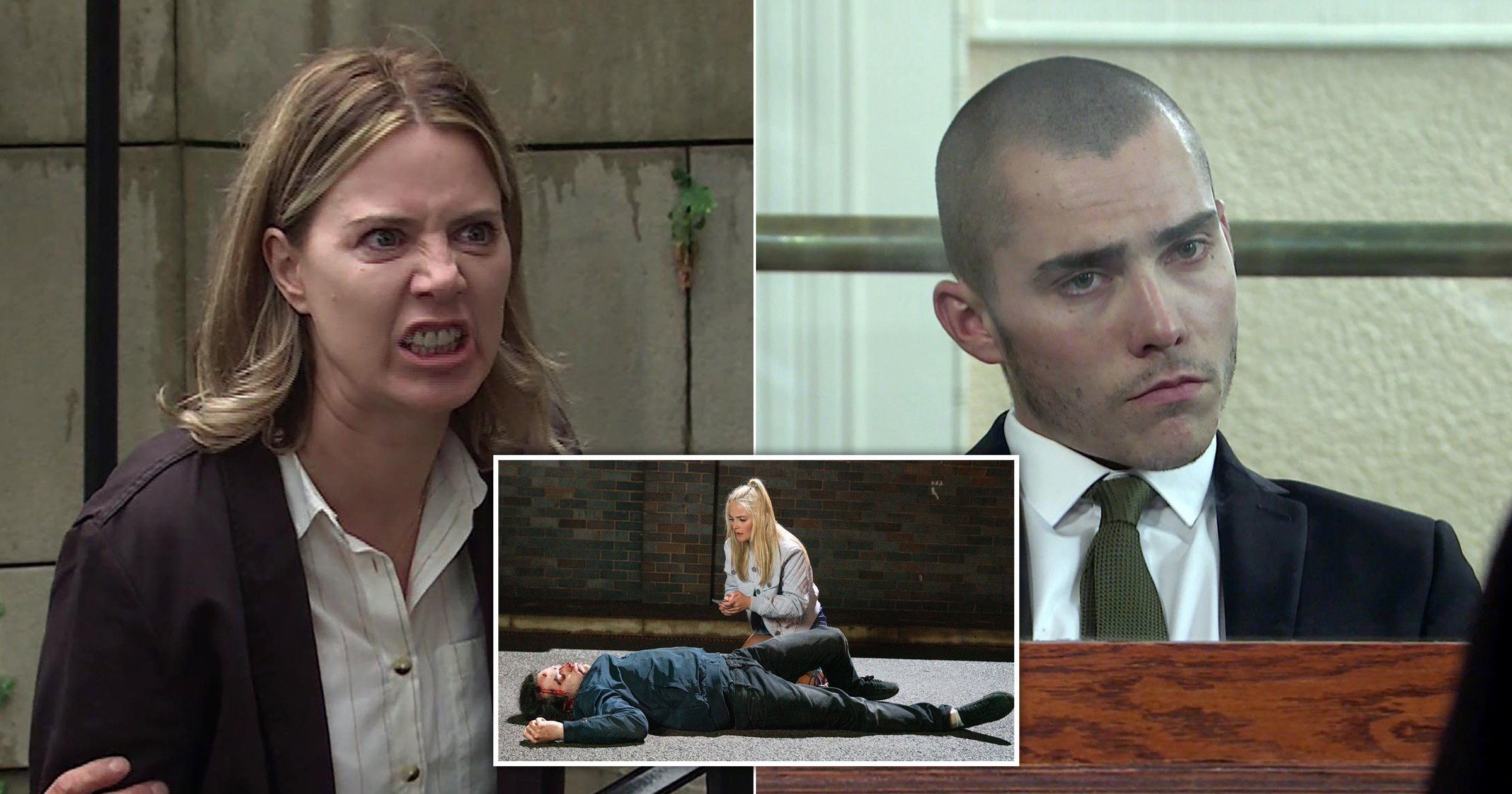 Abi Franklin (Sally Carman) will stop at nothing to make sure justice is served in the wake of the trial verdict, and upcoming Coronation Street scenes will see her pursue her very own brand of justice on Corey Brent (Maximus Evans).

The grieving mum had been hoping that justice would prevail during the trial and that Corey would be sentenced to many years behind bars.

But it was not to be, as the jury found him not guilty, in spite of the fact that he actually did murder Seb Franklin (Harry Visinoni).

‘I think she was daring to believe that justice could be done,’ actress Sally Carman told Metro.co.uk. ‘That’s why she did everything by the book.

‘With Imran saying: “Trust me, I will get something on them, you were right about Eli”, she was hopeful, which is really hard because she’s had a life where she was let down a lot.

‘It was sheer will for her to believe that perhaps that justice will be done, but of course it isn’t!

‘I don’t think it would’ve been as easy as she thought it would be [if Corey had been found guilty], I think she would’ve still struggled with it, but I think there would’ve been a balm on the wound.’

Corey is now a free man, and he’s set to go about his life as though nothing ever happened. Abi, however, is unwilling to let his actions go unpunished.

‘There is no way Abi can leave it at that,’ explained Sally. ‘She can’t let that go, because the injustice is too much. She has a cut-off point and not only has it been reached, it’s been crossed!’

Struggling to return to normality in the wake of the trial, Abi ends her relationship with Kevin Webster (Michael Le Vell), before setting in motion her own brand of revenge.

‘It’s huge, and life-changing and all of those things,’ added Sally. ‘But it’s like she’s being driven by a force that she can’t stop. It’s slightly out of her hands as well, as she has to do what she’s going to do.

Corey’s life is seemingly on the line, as Abi becomes hellbent on justice, in scenes which will coincide with Corrie’s super soap week in October.

And, spoiler alert, there is a stunt involved!

‘It’s ridiculous,’ said Sally, describing what viewers can expect from the week in question. ‘It’s outrageous, and it’s such good fun!

‘I’m on night shoots. [There are] Stunts galore and it’s been so much fun! It’s one of those storylines that, as an actor, you just go: “Oh come on! Let’s have it!” It’s brilliant.

‘I’m delighted to be part of it. When we were in studio last week doing the stunts, I was just pinching myself! I was just like: “How do I get to do this?”

‘I’m really really happy. It’s funny, in real life things wouldn’t automatically go to the lengths that they do sometimes, but that’s the beauty of being in a soap, you can just push the boundaries.’

The question is: will Corey make it out of super soap week alive? The jury, unlike the one in tonight’s episode, is still out on that!