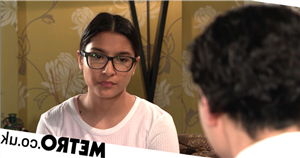 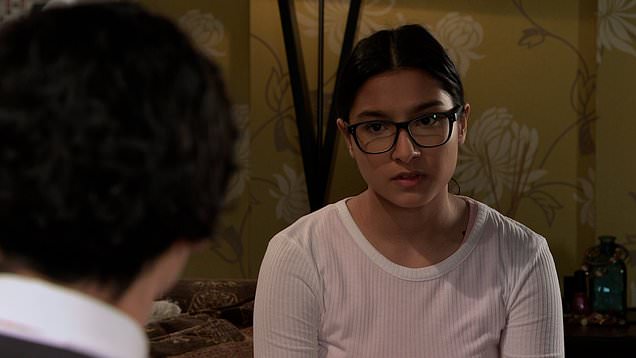 Aadi Alahan (Adam Hussain) is worried that his sister Asha (Tanisha Gorey) is getting out of her depth when she reveals her plan to trap Corey Brent (Max Evans) into a confession of murder in Coronation Street.

Initially, Asha reluctantly stood by her boyfriend as he asked her to provide a false alibi for the night that Seb Franklin (Harry Visinoni) was killed during an attack on him and Nina Lucas (Mollie Gallagher).

As Aadi confronts her about going back to Corey, she admits that it’s all an act to keep him close – she actually despises him.

Aadi is aghast as Asha explains she wants to get a confession out of Corey for the murder – as he is likely to be unable to resist a boast due to his arrogance.

Aadi reminds her that he is a killer – and he is not to be underestimated. After what he has been shown to be capable of, Asha could become his next victim. 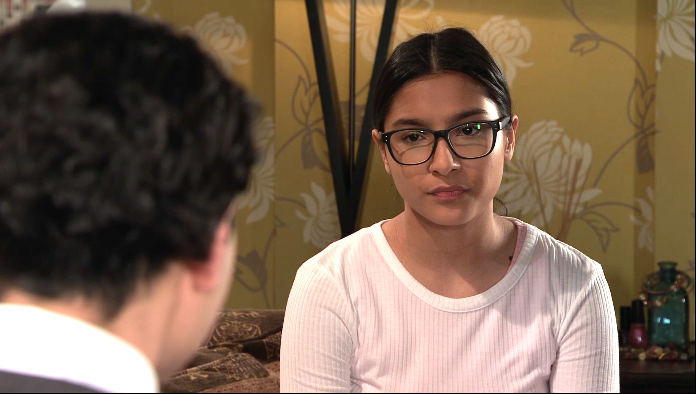 But Asha remains determined to get justice for Seb and Nina and implores Aadi not to tell anyone about what she is plotting.

But how much danger is she putting herself in and will Corey become wise to what she is up to?

And, if so, could he turn nasty and unleash another violent attack?

Coronation Street airs this scene on Monday May 17 at 8:30pm on ITV.