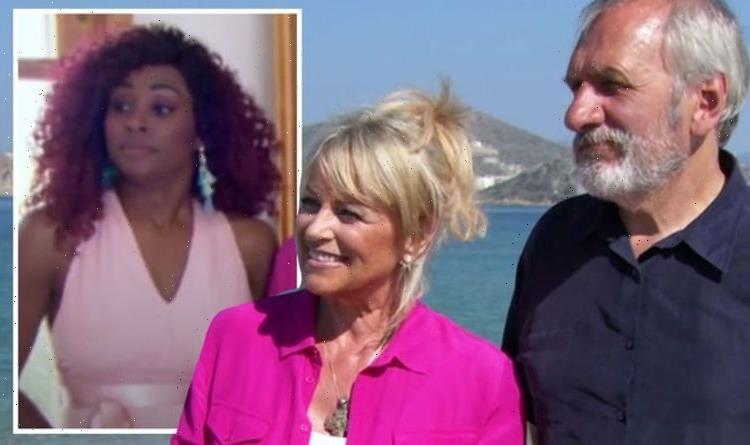 A Place in the Sun: Guests apologise for criticising property

Scarlette, 32, was on hand to help Karen and Julian find their home away from home in the Greecian region of Naxos on A Place in the Sun. Although the couple had never visited the location, they were set on finding a property there that would have two bedrooms and a bit of outside space for them to work with. They also wanted wonderful sea views and with a budget of £215,000 to play with, the presenter of the Channel 4 programme had five homes to show them. However, they ended up apologising to Scarlette when they became critical of the homes she was showing them.

Property number one was compromised of two, self-contained apartments that the presenter explained could be turned into one big house by knocking through the walls.

On the market for £146,000, the couple would have a lot of money to play with to complete any renovation works.

The host knew from the off the pair weren’t sold as, when they stepped inside, she sensed how quiet they were.

Julian told Scarlette: “This is nothing like what we were after,” to which Karen added there was not enough room or light.

As the viewing concluded, the couple agreed the views of the sea were not enough to make the property a contender for them to buy. 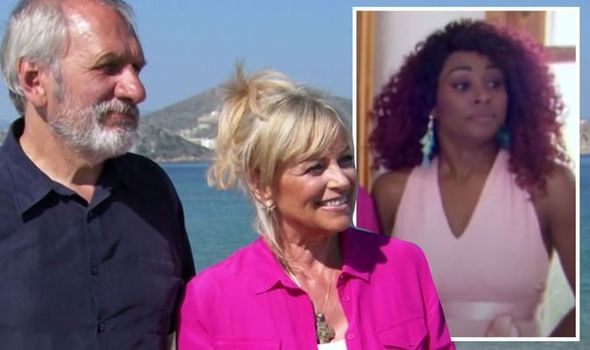 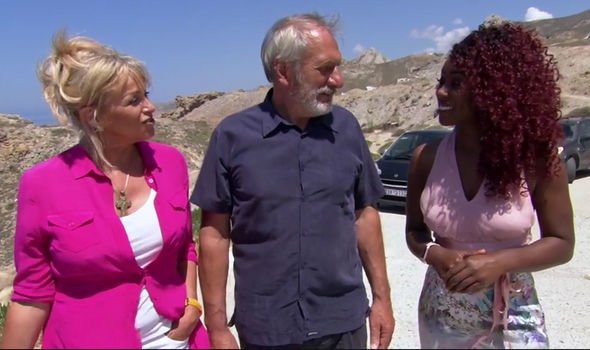 Scarlette swiftly moved on to property number two and took on board the comments the couple had made during the last viewing.

Looking for more space rather than the location, the presenter showed them a property that had two bedrooms and three terraces.

On the market for £146,000, the pair could again do some work on the house and they were really impressed with both the interior and the exterior.

Unfortunately, the host dropped a bombshell as she explained cars would not be able to park outside the property.

This was a big negative and the couple ruled it out as a contender but thanked the host for helping them edit what they did and did not want from their dream house. 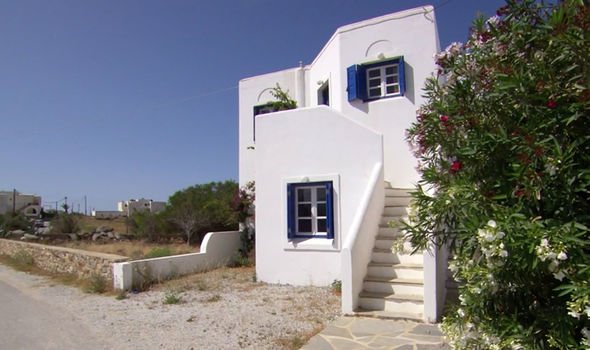 Have you got anything to say?

Property number three was a two-bedroom maisonette, with the bedrooms situated on the ground floor and the living area at the top.

Costing £172,500, the property boasted sea views and was located just one mile away from the local beach.

Unlike the previous two, the third was ready-made, meaning the couple would not have to complete any renovation work on the property.

Karen said it was a “new concept” to come into something “ready-made” and explained how she and her husband usually do up the homes they live in.

They were also lightly impressed with the garden area as it was not too big as Karen said it would’ve been “difficult to maintain” anything bigger. 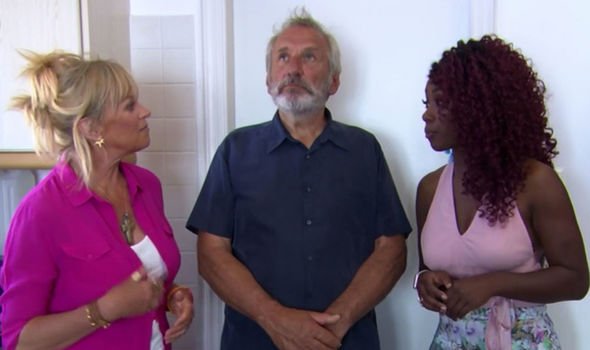 Something more traditional was the theme for property four and it was at the higher end of their budget at £212,500.

With two bedrooms, the property also came with a lot of land and this made the decision a little easier for the pair.

They told Scarlette they did not want to be farmers and ruled it out as a contender for them to put an offer in on.

Property number five was the presenter’s final chance to impress the pair and although they liked the exterior, their opinion changed once inside.

Their reaction was a little lacklustre and they really unimpressed with the size of the rooms available to them.

As Scarlette bowed her head after the frustrating search, the guests apologised as it seemed the presenter was a little annoyed over the couple’s review of the final property.

“Julian, have you got anything to say?” the host asked, and he replied that it wasn’t a place he could see living his days out in.

With property number two their top contender, the couple took the night to have a think about their decision.

They explained to the presenter the very next day they were not going to put an offer in and instead, they had refined what they wanted from their home.

Instead, without Scarlette’s help, they found a place they liked and had begun the completion of the sale by the end of the episode that aired in 2019.

A Place in the Sun airs weekdays at 3pm on Channel 4.