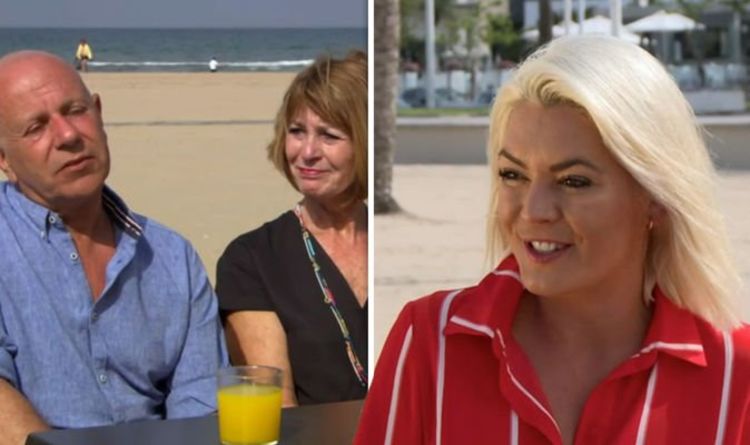 A Place In The Sun returned this afternoon as Danni Menzies attempted to find the perfect home for Carol and Steve in Olivia, Spain.

The couple who had been together for seven years were looking to find their first property together which they could visit on the weekends, with the aim of eventually movingthere permanently in the future.

With a budget of £80,000 and a list of strict demands, Danni had her work cut out to find the ideal home for the North Yorkshire pair.

Carol and Steve were looking for a townhouse in walking distance of Olivia’s old town with enough space for the three children they had between them.

After Danni showed the couple three properties, it became obvious the pair’s agreed budget wasn’t enough to get the couple the dream house they wanted.

Once they had seen the third property, Steve admitted: “The house itself is good, they’ve done a really good job but we just don’t like where it is.

“We feel if we add a little bit more money then we could find something we’re more comfortable with.”

Carol and Steve agreed to up their budget to £100,000 leaving Danni one chance to find the idea property for them both.

Luckily, after dismissing every other property the couple were pleased with Danni’s final offering.

As they walked round, the couple agreed the house seemed to tick every box including being spacious and offering plenty of outside space for entertaining. 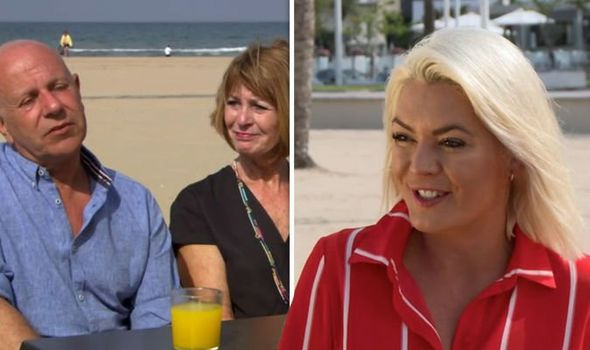 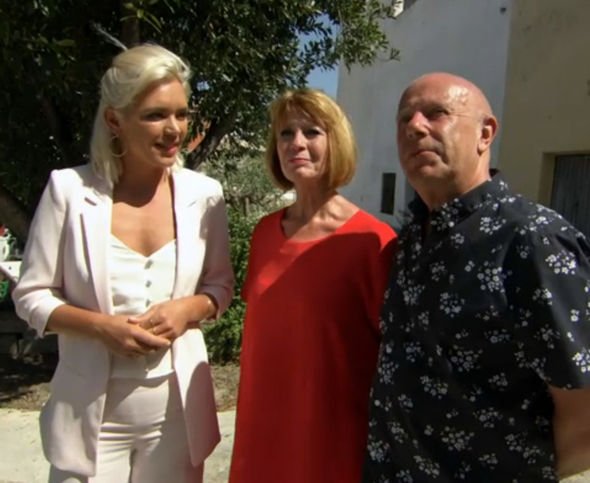 Once they had seen it all Danni asked: “Do you love it?” to which Carol replied: “I think it would make a good home.”

Relieved, a surprised Danni remarked: “Thank goodness!” before turning to Steve and asking: “Are you coming round to the Spanish style?”

Steve agreed and Danni took the opportunity to ask: “Do we finally have a contender?” to which Steve lamented: “This is worth thinking about.”

Later on the A Place In The Sun presenter met up with the couple and was shocked to discover they intended on placing an offer.

However the couple wanted to do some design work on the property and put forward an offer below the asking price of £80,000. 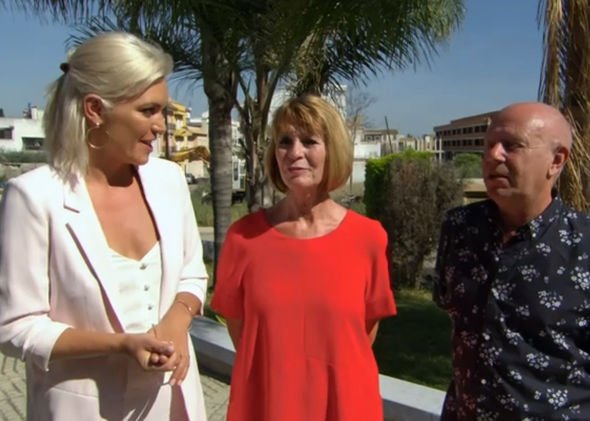 Danni was then told the owners would be willing to accept an offer of £87,000 but Steve and Carol explained their final offer would be £82,500.

Unfortunately the estate agent was confident the owners would not sell at that price and Danni advised the couple they would have to wait in case the owners changed their minds.

Earlier in the week, Laura Hamilton snapped at an indecisive buyer who couldn’t agree with his partner on what they were looking for in a home.

While Andrea was looking to purchase a property she could move into right away, Simon was hoping to put his own stamp on a home by carrying out renovations.

After Andrea admitted she had fallen in love with one of the properties, Laura hit out at Simon and said: “Don’t destroy her dreams Simon!” before he revealed he liked the house too.

A Place in the Sun airs workdays on Channel 4 at 4pm.