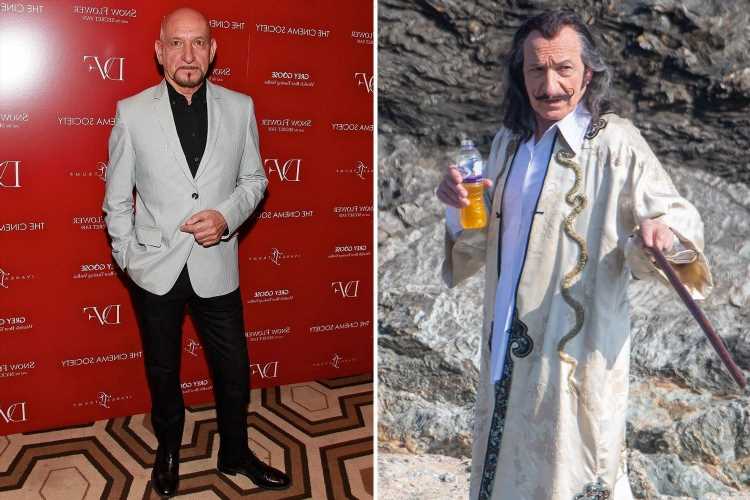 AN A List superstar has undergone an incredible transformation for a new role – but can you recognise him? 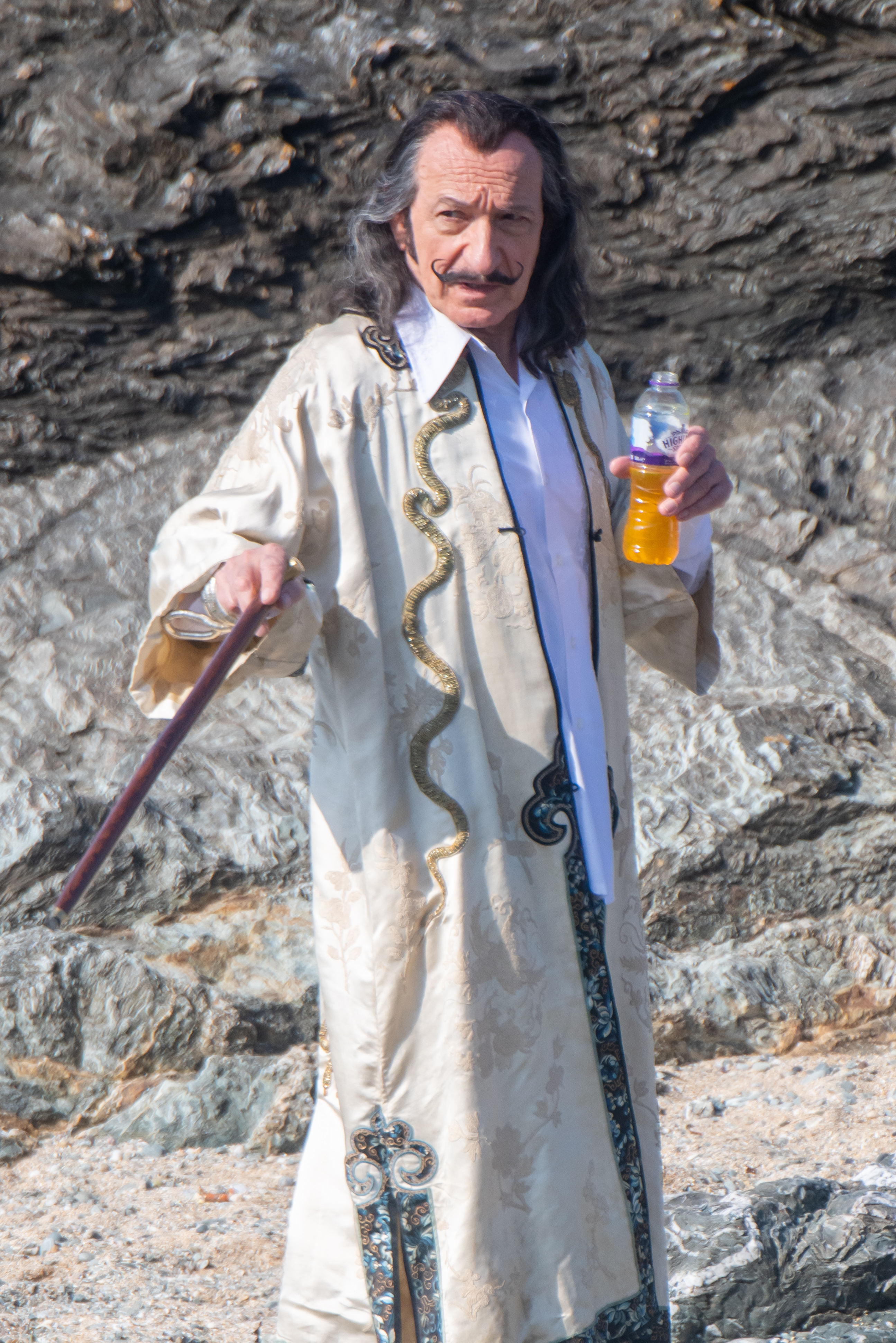 The 77-year-old actor – who has won awards for his roles in the likes of Gandhi, Iron Man 3 and Sexy Beast – looked unrecognisable walking along the cliff edge near Trearddur Bay last week.

The star has taken on the role of Spanish surrealist painter Salvador Dali for the new blockbuster, which is based New York and Spain in 1973.

Ben rocked a mane of wispy long hair, the complete opposite to what he looks like day to day.

He was also seen donning a long cream coat, brown trousers and holding on to a walking stick while filming on the coastal line. 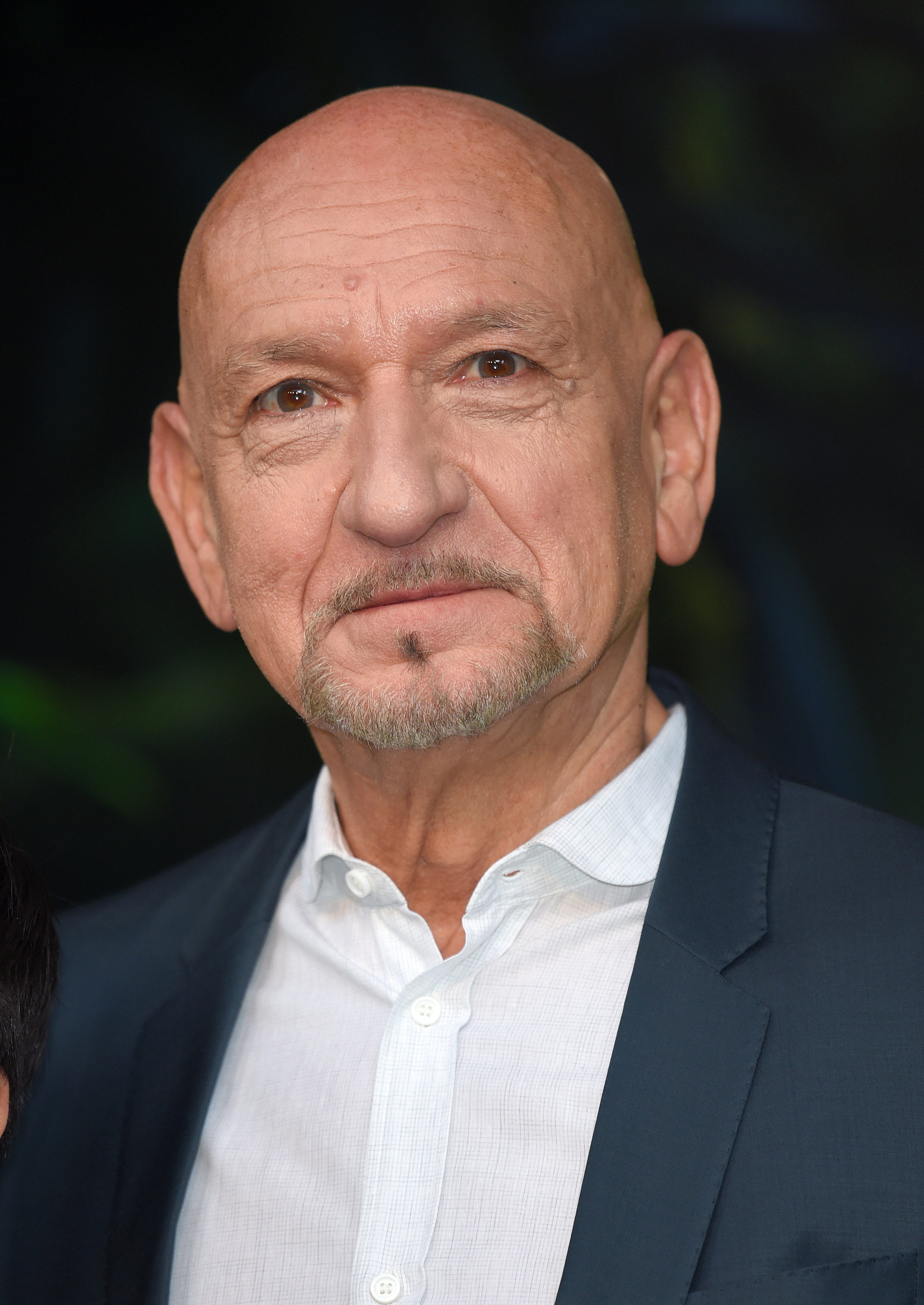 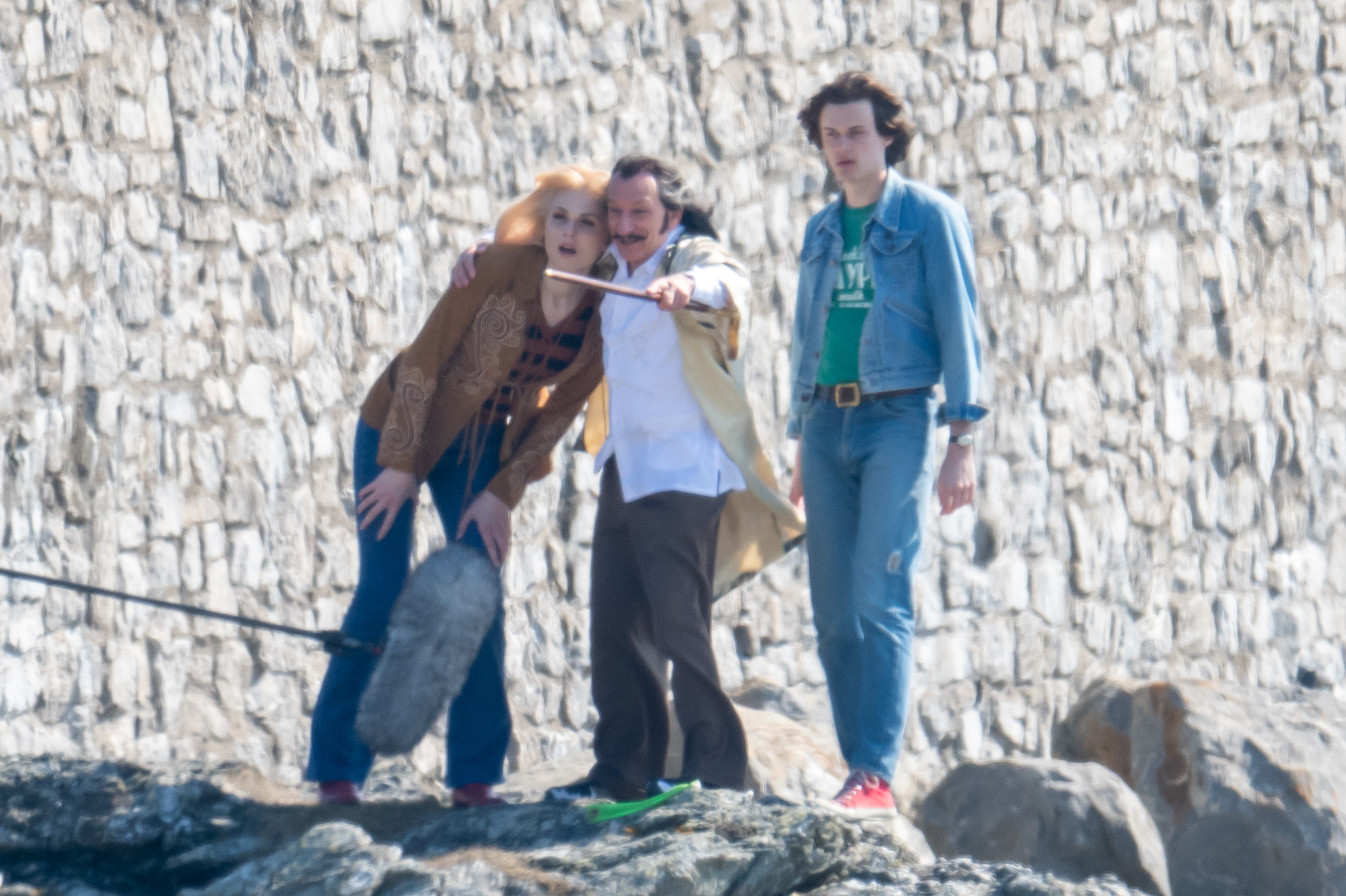 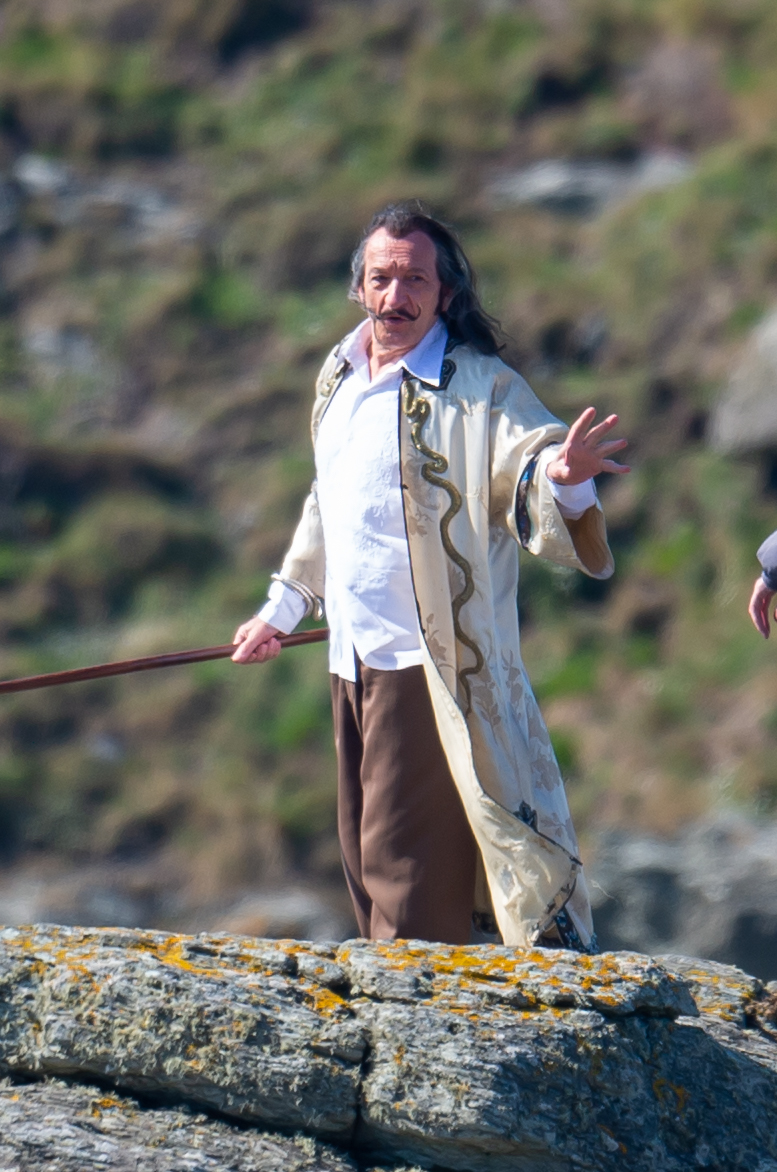 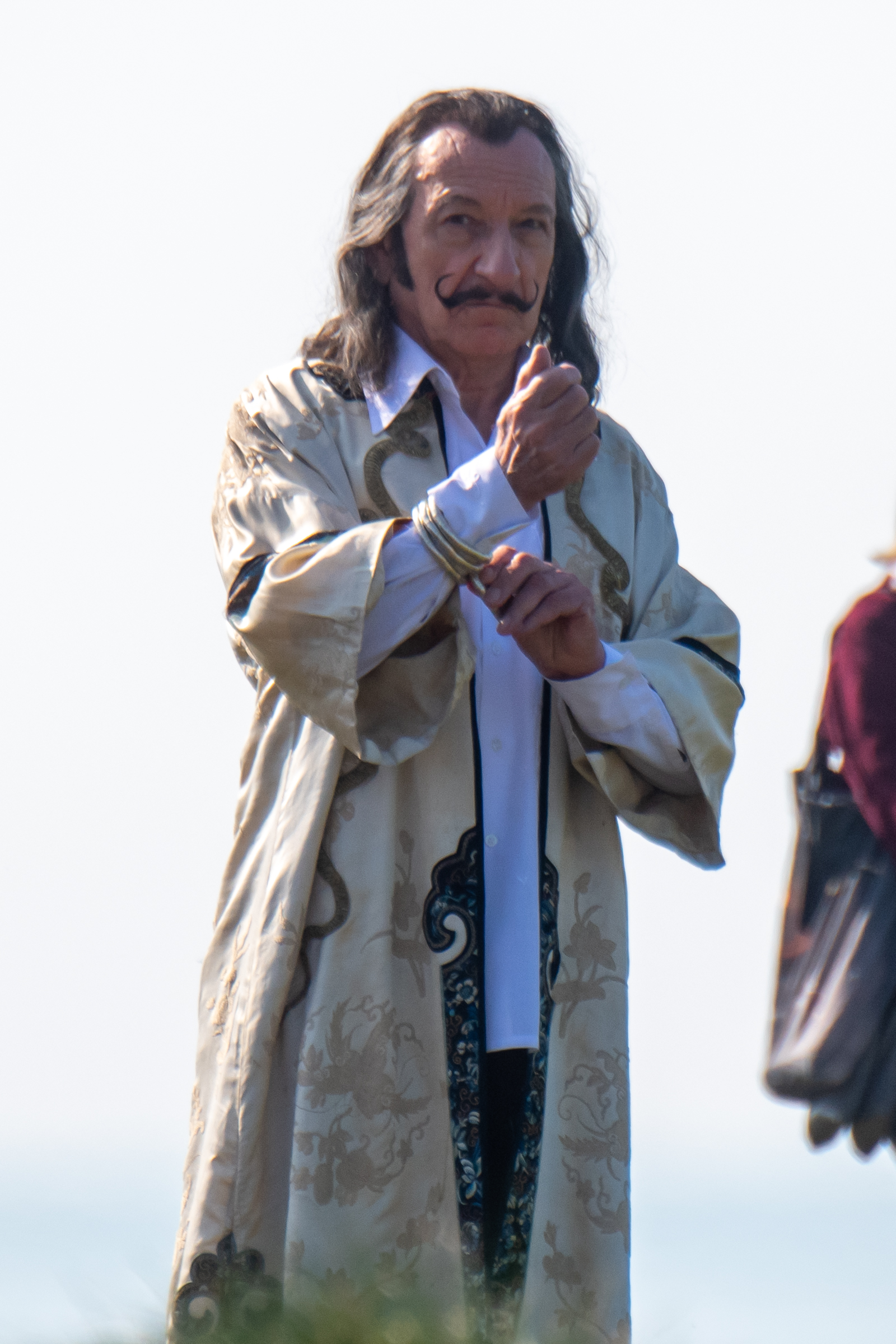 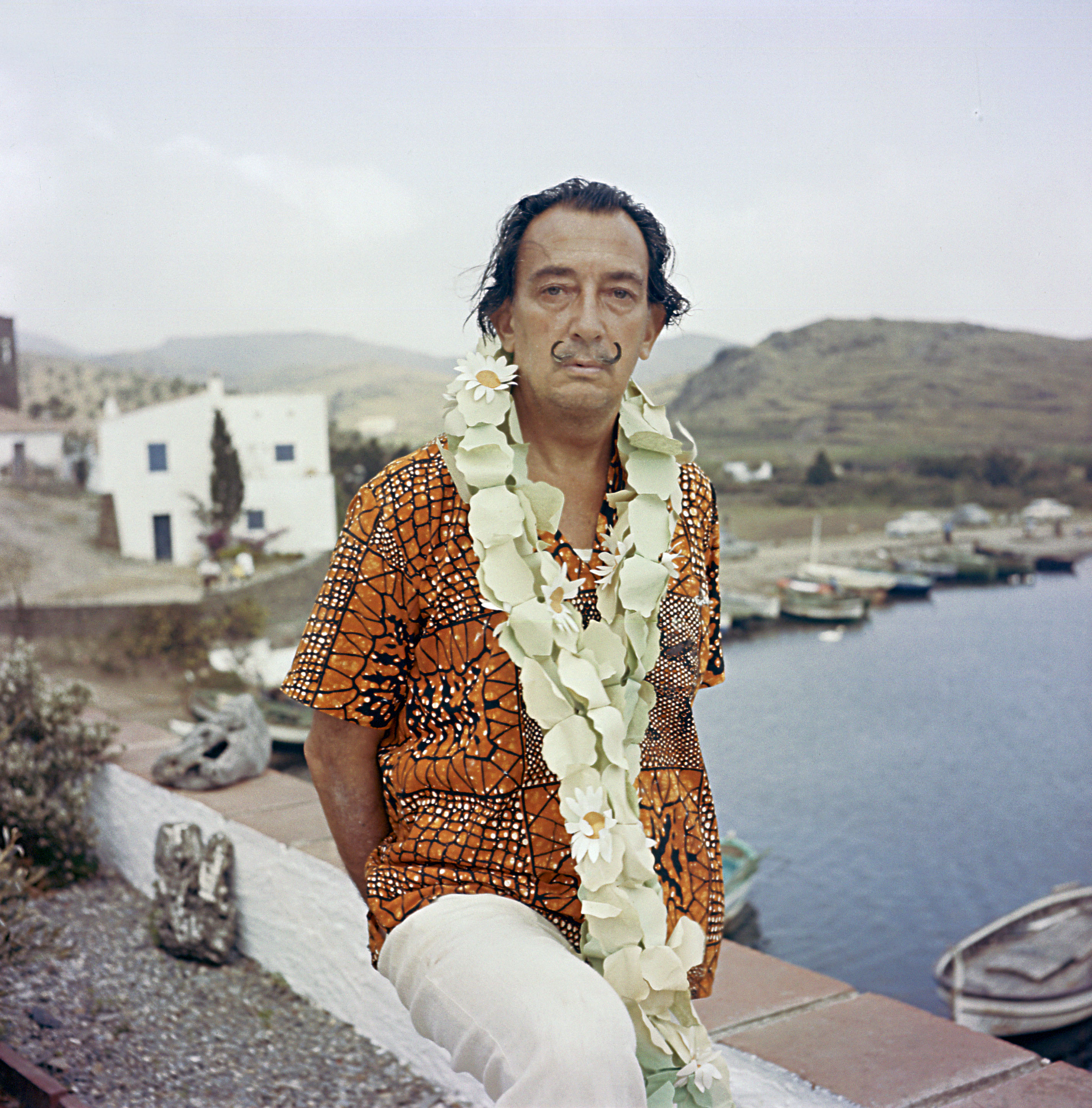 Although the star has a bit of facial hair usually, for the film it has been styled into a twirly mustache, making him look the spitting image of the Salvador himself.

Dali Land, which was supposed to be realised in 2020, will also star Ezra Miller, 28, as the artist in his younger days.

The likes of Frank Dillane, Barbara Sukowa and Charles Alexander will also be appearing in the new film alongside the superstar. 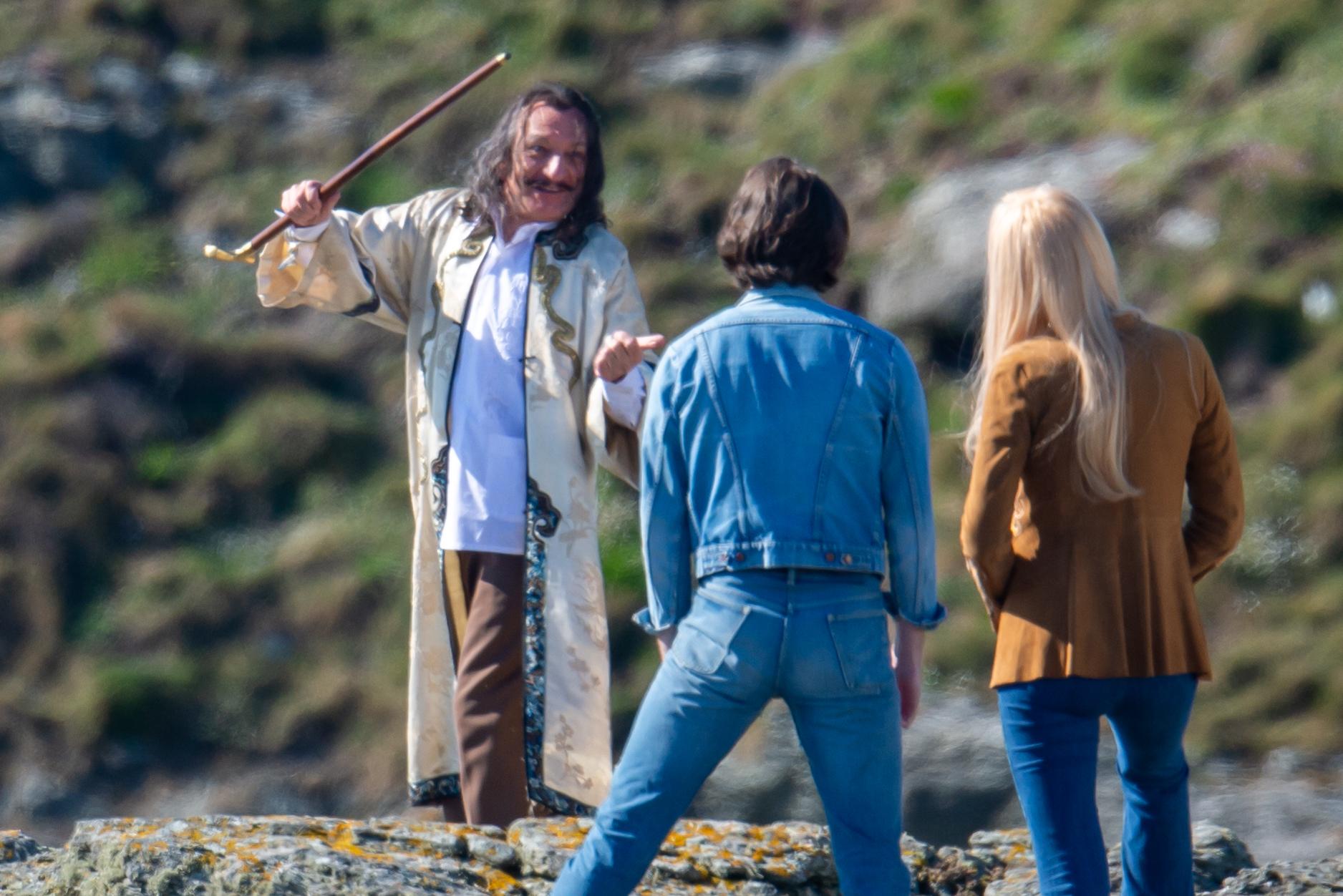 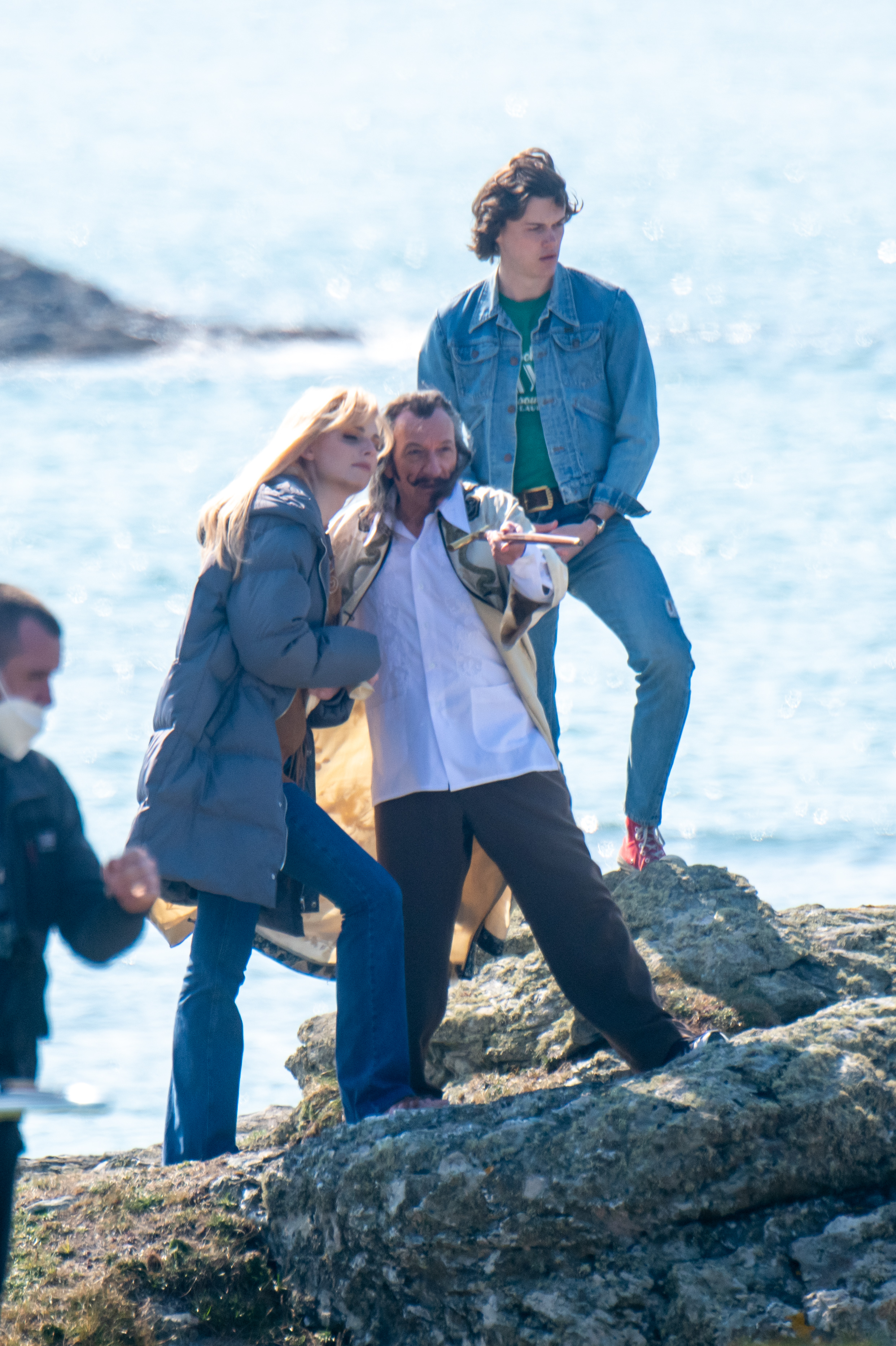 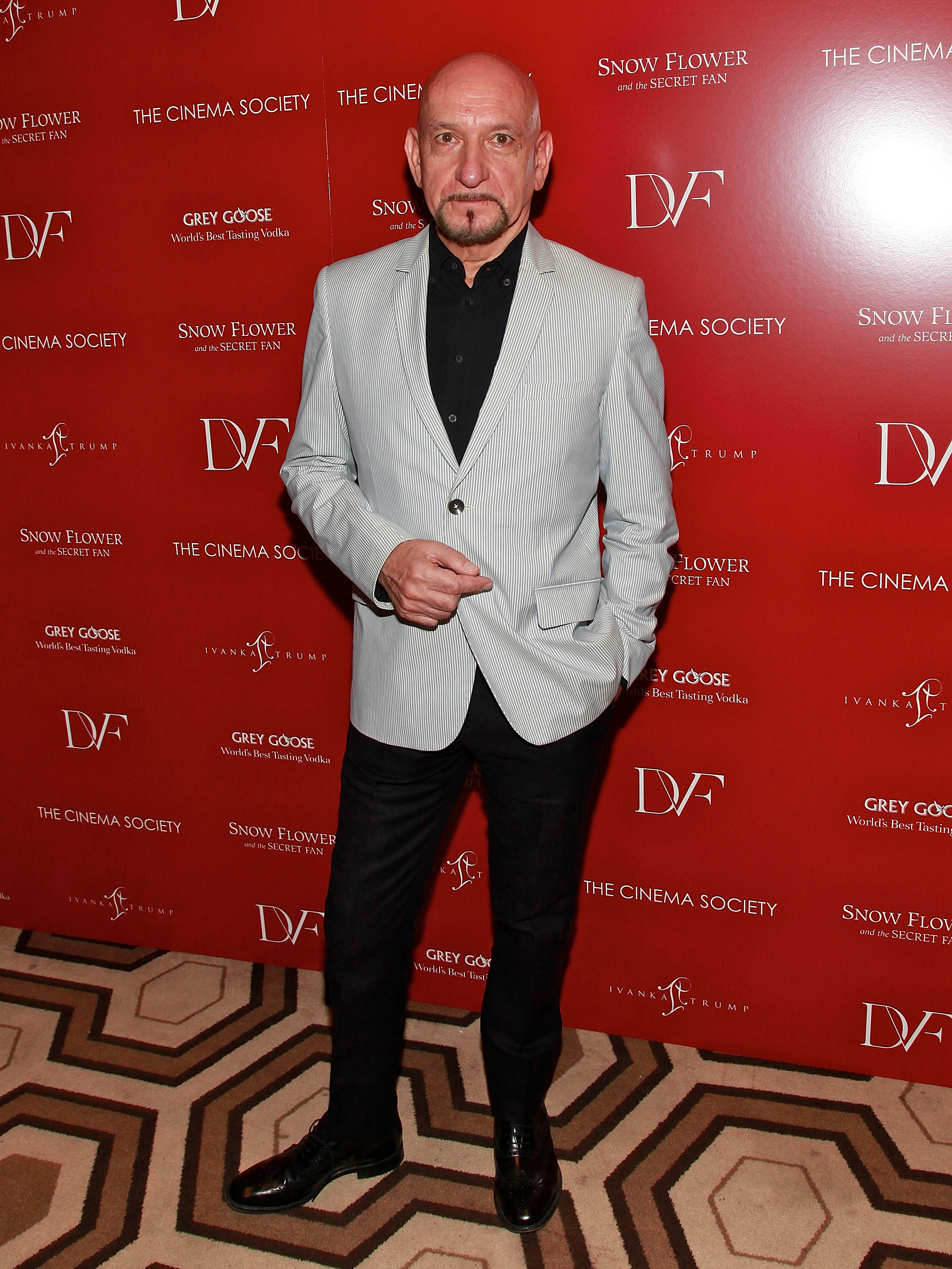 Sir Ben started off his acting career in 1967 when he joined the Royal Shakespeare Company, appearing on stage in many shows such as As You Like It Much Ado About Nothing and The Tempest.

Then in 1982, after his brilliant performance in period biographical film Gandhi, where he played the protagonist.

He won a number of awards for it including Academy Award for Best Actor, a BAFTA award and Golden Globe gong.

Most recently he was awarded Saturn Award for Best Supporting Actor in Iron Man 3 and Annie Award for Outstanding Achievement in Voice Acting in an Animated Feature Production in The Boxtrolls.

Ben has also been nominated for a number of awards too, including for his roles in Schindler's List, Bugsy and Hugo.