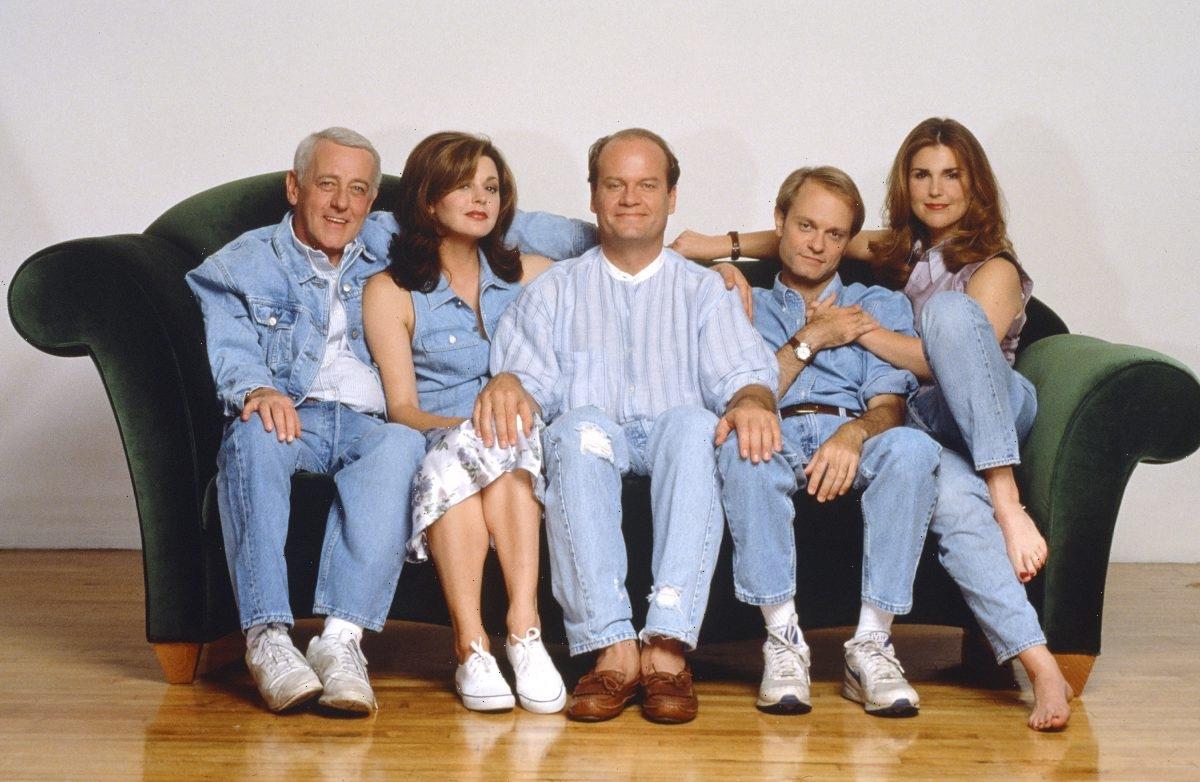 At first glance, Frasier and Clueless don’t appear to have much in common. One is a TV show about a radio psychiatrist set in Seattle, and the other is a film about a group of high school students in Beverly Hills. They might have more in common than you think. A fan theory suggests that the two pieces of content exist in the same universe, and the late actor, Brittany Murphy, is the one that connects the two.

Before Brittany Murphy became forever tied to Clueless, she appeared in one episode of Frasier. In the episode, “Give Him the Chair!,” Dr. Frasier Crane gets rid of his father’s beloved easy chair. After Martin Crane demands the chair be returned to him, Frasier attempts to hunt it down.

Eventually, Frasier finds that the chair has been taken to a middle school for use in a stage production. Frasier goes to the middle school to get the chair back and meets a group of students putting on a play. Murphy portrayed one of the students.

After Frasier, Murphy showed up as Tai Frasier in Clueless. In the flick, Tai is a transfer student who Cher Horowitz and Dionne Davenport take under their wing. After an introduction to the cool crowd and a total makeover, Tai integrates into the Beverly Hills lifestyle. Where did she actually come from, though?

Clueless was released in 1995, just one year later. Murphy’s character, Tai, was a transfer student in a high school. Tai was in the same grade as both Cher and Dionne. While the film never expressly stated it, all clues suggest Cher and Dionne were 15 or 16 and sophomores when the movie started. Tai would have needed to skip a grade somehow to show up at Bronson Alcott High School as a sophomore. It’s not impossible, but it seems unlikely.