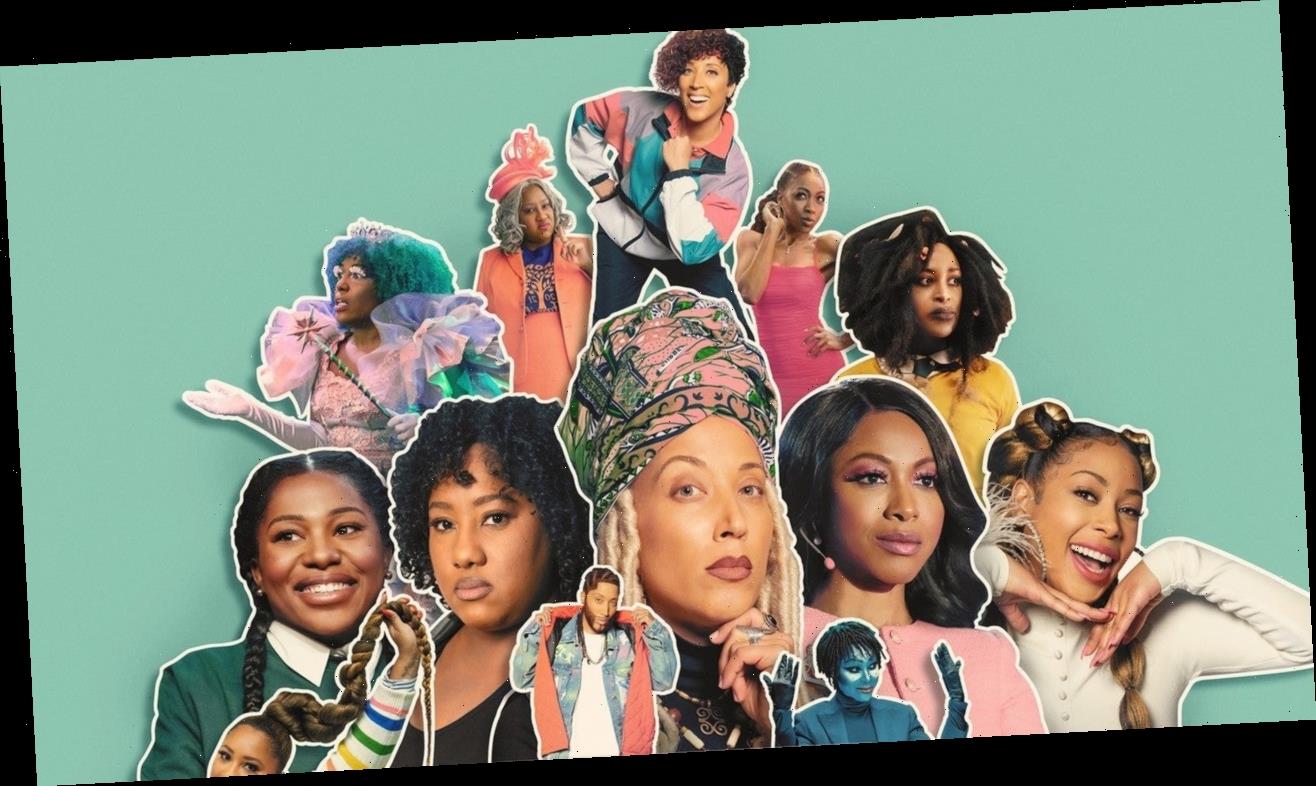 Ooh, it’s happening! A Black Lady Sketch Show is returning for a second season in April, and HBO just dropped the first full-length trailer for its upcoming episodes.

As teased in the trailer, not only do the women bring back some of the funniest recurring characters from season 1, but they also welcome a slew of celebrity guests, including executive producer Issa Rae, Gabrielle Union, Jesse Williams, Miguel, Skai Jackson, Laz Alonso, Omarion, Kim Wayans, Ayesha Curry, Lance Gross and Wunmi Mosaku.

Speaking with ET during season 1, Black explained that “the major goal was to show as many different aspects of Black lady life as possible.” And because they’re able to write and play so many characters, they’re not beholden to protecting the image of “the one Black woman on a TV show.”

And with that, audiences get to watch what HBO describes as a “narrative sketch comedy series featuring a core cast of Black women living relatable, hilarious experiences in a magical reality that subverts traditional expectations.”

“I cannot WAIT for you all to see what we have in store….,” Thede teased on Twitter. 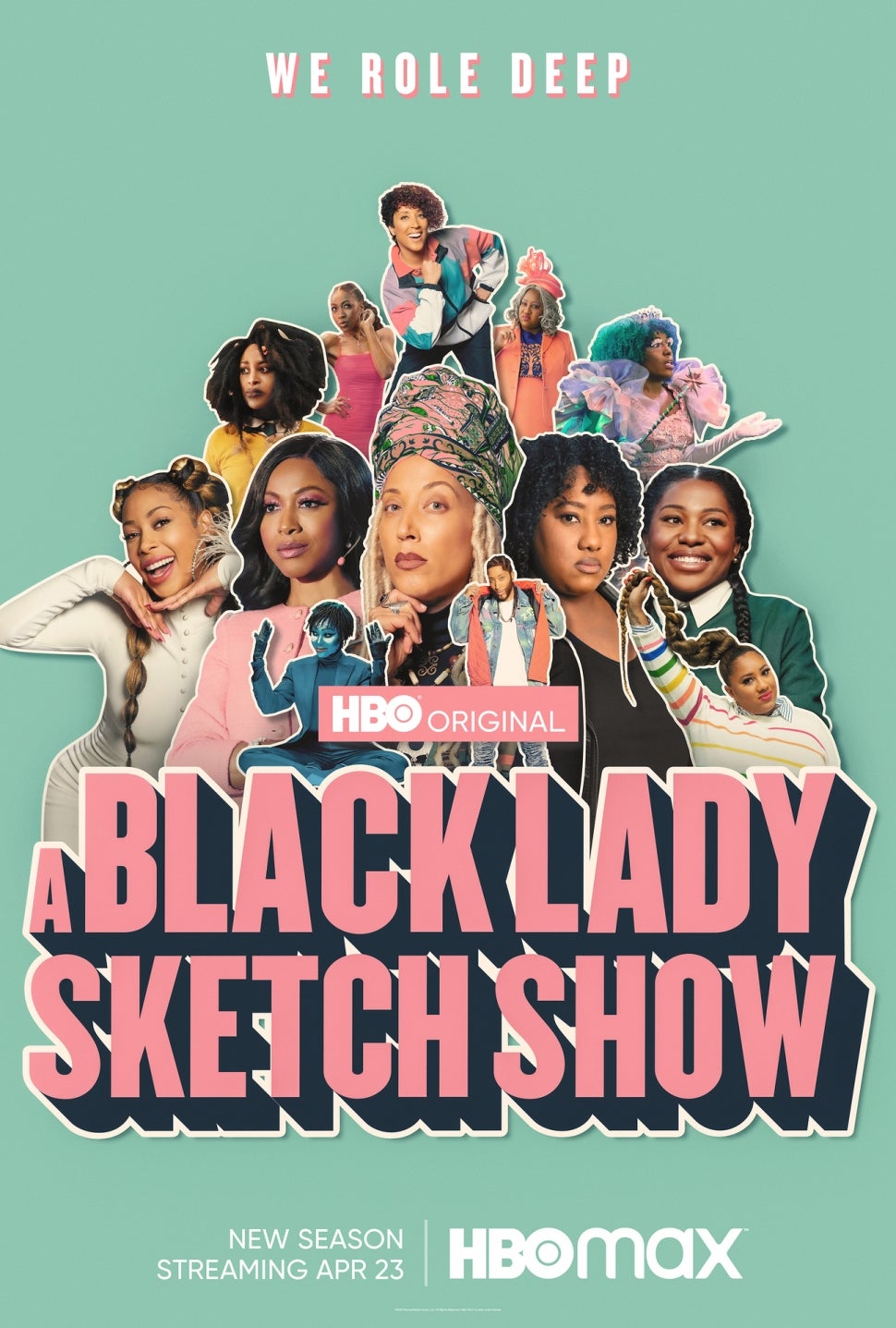