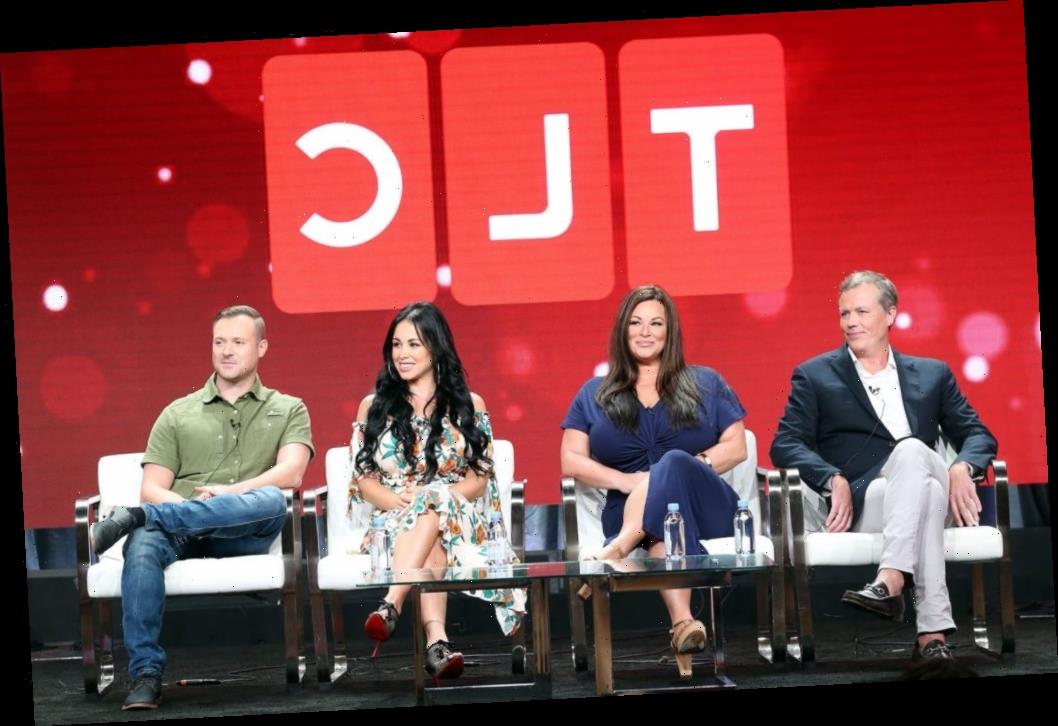 Paul Staehle and Karine Martins’ relationship has defied the odds. That may not be a good thing. The two were first introduced to the public on 90 Day Fiance: Before the 90 Days. Neither spoke the same language and Martins is significantly younger than Staehle. Aside from those obvious differences, the two seemed to have nothing else in common. Martins was a sweet young girl, while Staehle came off as somewhat unhinged. The two stayed together, and eventually got married. But unfortunately, things have taken a turn for the worst.

Anyone who saw the beginning of Staehle and Martins’ relationship wouldn’t be surprised at where they ended up. The two have split, and it is not amicable. It seems like Martins had to run from Staehle and is currently hiding from him with their son Pierre. That ending was unfortunately predictable, considering Staehle’s past behavior. Not only was he controlling of Martins from the beginning of their relationship, but he also has a criminal history.

After a rocky start to their marriage, Staehle and Martins moved to Kentucky. The couple thought that it would be easier for Staehle to find work stateside, since he was unable to find employment in Brazil. That was not the case, and it became a point of contention between them. Staehle’s criminal past prevented him from finding work. Martins was unhappy with the home that Staehle found for them. Her family in Brazil was incredibly supportive, but Staehle’s mom didn’t want the couple living with her in Kentucky. That was a disappointment for Martins, and she told the 90 Day Fiance crew that she was thinking about going back to Brazil. Things looked grim on-screen, but apparently off-screen was worse.

Martins alleges that when the cameras were off, Staehle went from controlling and manipulative to downright violent. Martins said Staehle has been abusive and has sexually assaulted her, US Magazine reports. When she wouldn’t sleep with him, he would throw things and scream at her, or worse. She now doesn’t want any contact with Staehle, and her plans to go back to Brazil are on hold. She’s basically in hiding with baby Pierre.

According to Martins, going back to Brazil isn’t safe, because Staehle knows how to find her there. Even though fans saw Martins’ predicament coming based on Staehle’s concerning behavior at the beginning of their relationship, her situation is tragic. Hopefully, Staehle got the message and will leave Martins alone, although a recent Instagram post suggests he’s still thinking about his family.

Staehle’s Instagram story apology seemed to miss the point. He didn’t address the abuse allegations but did say he was sorry for making so many of their issues public over the summer. He posted about fights he and Martins were having on his social media accounts, but that doesn’t seem to be what she took issue with. He also posted that Martins is expecting another baby, and referenced the little one again in his Instagram apology.

As InTouch reports, Staehle said “I regret taking for granted my family would be together forever and live happily ever after,” and that “I never want to date or remarry to ever feel this pain again. To not be a part of your childrens’ life, born and unborn, is beyond painful.” He never mentioned Martins’ allegations, but he did say he forgives people who have made false accusations against him. Presumably, that was a reference to Martins’ allegations of abuse.