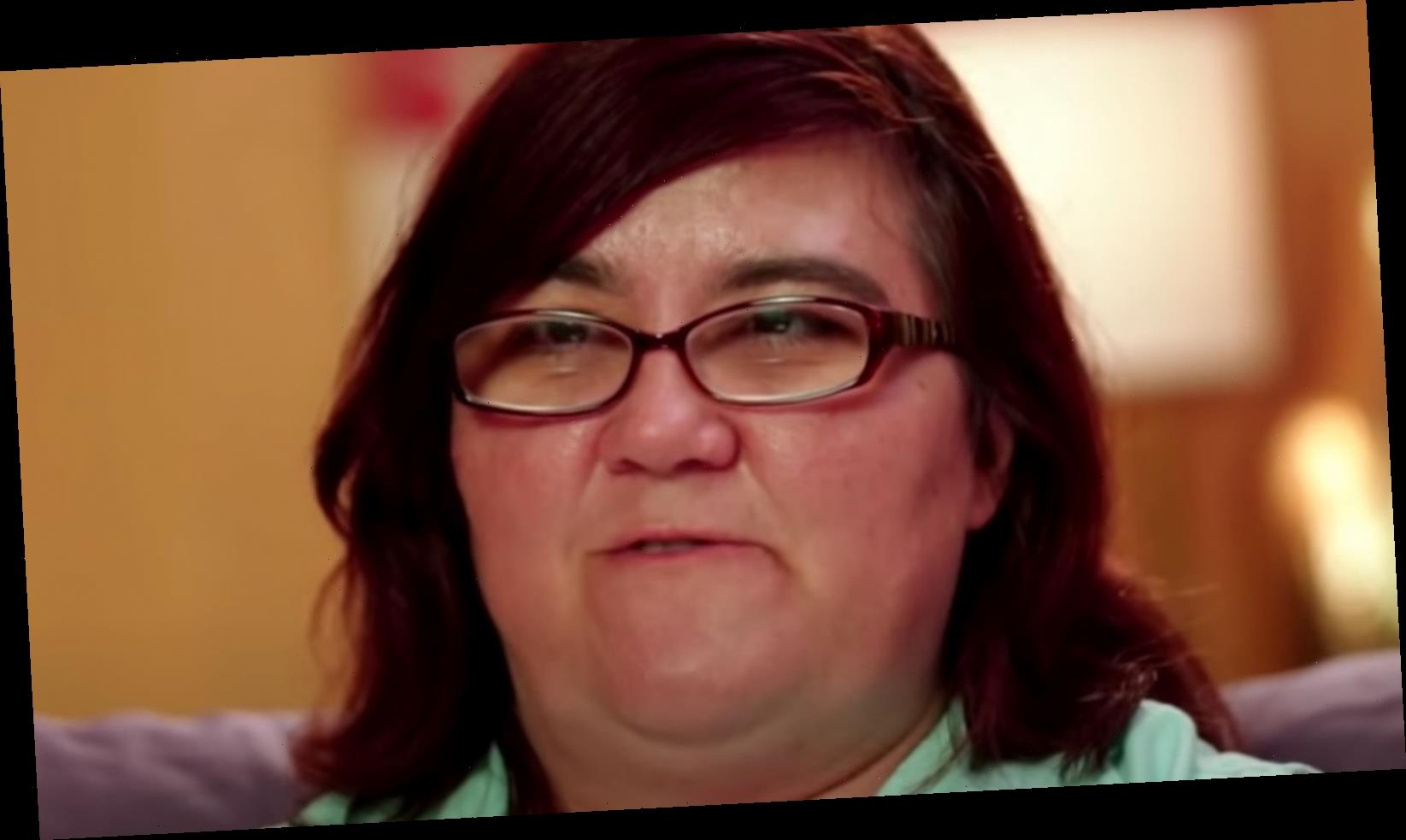 In the 90 Day Fiancé universe, Danielle Jbali (née Mullins) and ex-husband Mohamed Jbali are akin to Captain America and the Winter Soldier. Let’s just say frenemies doesn’t come close to describing their tumultuous relationship. Simply put, they are among the best couples in TLC history…and by best, we mean most fun to watch.

After first appearing on Season 2 of the hit series, Danielle and Mohamed went on to give audiences a glimpse into their destructive marriage during spinoff 90 Day Fiancé: Happily Ever After? in both 2016 and 2017. Per The Cinemaholic, Sandusky, Ohio, resident Danielle virtually connected with Tunisia-based Mohamed in an online chat room. Once Mohamed arrived in the U.S. however, he quickly learned that Danielle wasn’t fully honest about her living situation. Danielle was a single mother to three teenage daughters — who were all skeptical about her relationship with Mohamed — and Danielle also was having financial difficulty. After tying the knot, Mohamed accused Danielle of stealing money from him, according to Radar Online.

The most cringey aspect of their relationship, though? Mohamed revealed during a Tell All reunion episode that he was never attracted to overbearing wife Danielle. So what happened to this rocky couple after the cameras stopped rolling? Keep scrolling to find out!

Their romance was short-lived. Mohamed Jbali left wife Danielle Jbali two months after receiving his green card, per E! News. Mohamed temporarily moved to Florida, and Danielle famously tracked him down to accuse him of infidelity and to threaten Mohamed with deportation. However, she ultimately opted to pursue a divorce that allowed Mohamed to stay in America.

Mohamed settled in Indianapolis, Ind., with his dog, Bowie. Mohamed’s Instagram page features his vlog, and according to In Touch Weekly, Mohamed began a career as a truck driver in December 2019. Mohamed also brings his pup Bowie along for the ride! “We live in quarantine with or without you Corona!” he joked on social media.

As for Danielle, she has been actively dating since her divorce. Danielle also started a GoFundMe page for fans to help pay her rent, according to blog The Ashleys. Even Danielle and Mohamed have buried the hatchet! Danielle admitted that the exes have “rekindled a friendship” during the pandemic, per Us Weekly. “I’ve never dreamed in a million years he would reach out on his own,” Danielle admitted in an episode of 90 Day Fiancé: Self-Quarantined, explaining she speaks with Mohamed usually twice a week. Danielle also will be appearing on Discovery+ spinoff 90 Day: The Single Life, and the trailer teases she might not have fully moved past Mohamed.

Only time will tell whether these exes stay friendly, but it’s clear their platonic love still burns!