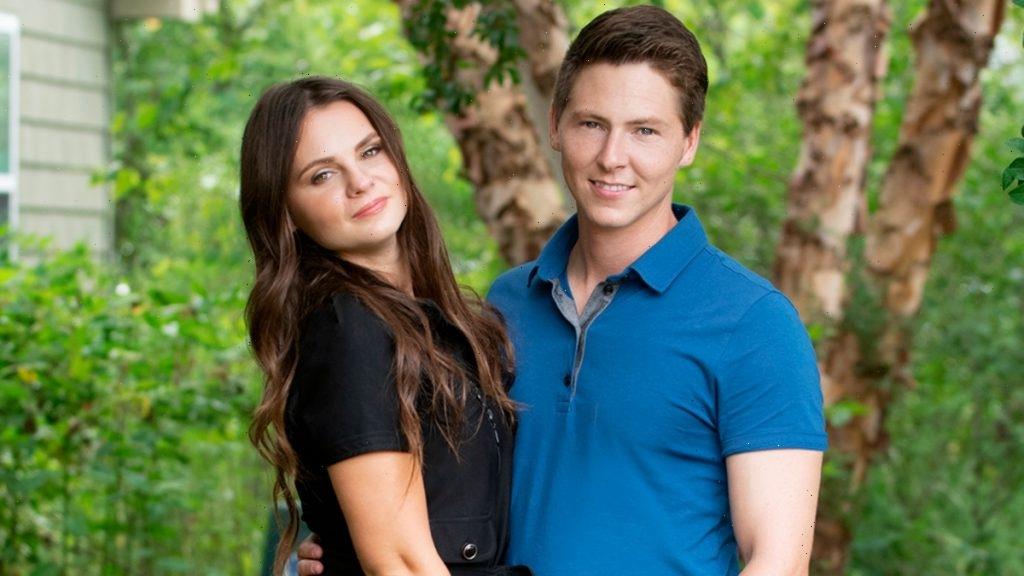 Fans of 90 Day Fiancé can be pretty vocal when it comes to situations that they care about. When fans were introduced to Brandon Gibbs, who was living at home with his mom and dad, they immediately began saying that Brandon needed to leave his parents’ home so he and Julia Trubkina could start a life together. After the couple moved out, Brandon’s parents pleaded with them to come back home. Recently it was revealed that part of the Gibbs’ urgency to get their son back home was due to Brandon’s father’s health.

’90 Day Fiancé’ star reveals dad is not in good health

During part 1 of the 90 Day Fiancé: Happily Ever After Season 6 Tell All, Ron and Betty, Brandon’s parents, tried to convince Brandon to move back to Dinwiddie, Virginia, which is where their farm is. During the season, Brandon and Julia had moved 40 minutes away to an apartment in Richmond.

During the Tell-All, Betty revealed that there was a house for sale right next door to her and Ron and mentioned that she and her husband were getting older.

“We don’t know how much longer we’re going to be able to do this just by ourselves, and Ron’s in the process of retiring,” she said.

Betty also revealed that Ron had been struggling with his health.

“He’s had a few health issues, this might take its toll on him for a while until he’s finished with his treatments,” she said.

Ron elaborated on what was going on.

“I’m a pretty strong guy, I’m doing some different medications and things like that to get over it,” he said. “I expect to have a complete, full recovery, and that’s just me.”

Brandon later got emotional when talking about his dad’s health, saying that it was “difficult” for him to discuss.

After the show aired, Brandon posted a picture of his family at the Flying Squirrels Stadium and updated fans on his dad.

“Thank you all for worrying about my dad,” he captioned the post. “We appreciate it! 🙏 he is doing ok, but he doesn’t want to talk about it and we will not either.”

Fans were quick to show their support for Brandon and his dad.

“I’m so glad that your dad is ok,” one person wrote. “We all need to cherish the time that we have with our parents.”

“Good to hear Brandon,” another person said. “Stay close to them no matter what Julia says, living next to them is a good thing and it will be a good place to raise your kids when you’re ready. Just voicing my opinion with love.

“No need to talk about it,” one person commented. “We will respectfully send love and healing energy.”

Some fans thought that Brandon and Trubkina should move closer to Brandon’s parents given the circumstances.

“Y’all are my favorite couple but it seems to me Julia should be more supportive of you moving closer due to his health,” one fan wrote. “I still love her and I’m praying daily.”

Will Brandon and Julia move back home on next season of ’90 Day Fiancé’?

Living with Brandon’s parents was a huge point of contention in Brandon and Trubkina’s relationship. When they finally moved out, Trubkina was overjoyed. But given Brandon’s father’s condition and the fact that Ron and Betty offered to help cover the down payment on the house next door to them, the newlyweds might find themselves back in Dinwiddie at some point.