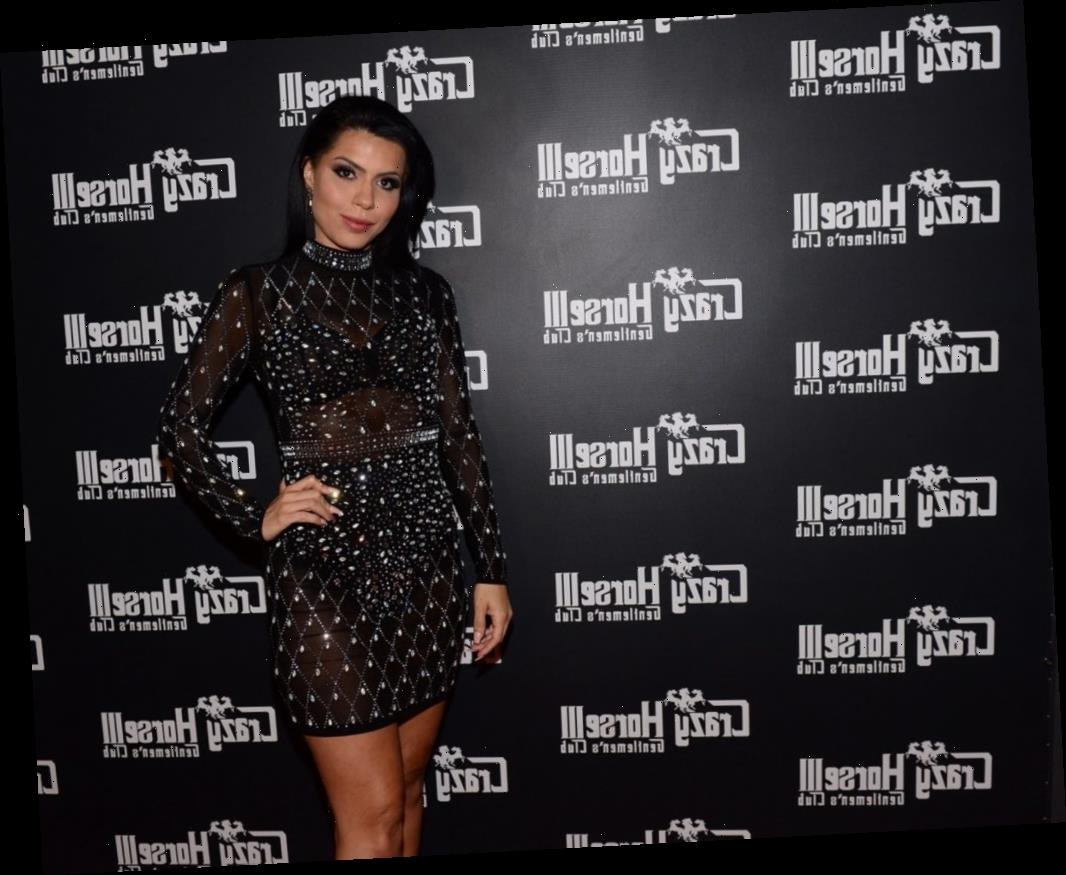 Larissa Dos Santos Lima was a fan favorite on 90 Day Fiancé and its spinoffs. She recently revealed in a now-deleted Instagram post that she is “no longer a cast member.” Since then, Larissa has remained active on her social media. She recently made a post addressing other cast members having OnlyFans pages, as she does as well. She reveals whether or not she thinks other cast members with OnlyFans accounts should be fired.

Larissa recently revealed to the world that she is no longer on the series she says because of her show on CamSoda. It’s a live-streaming webcam website where Larissa has made quite a name for herself already.

“Dear friends and followers, I want to make a statement for you, I’m no longer a cast member of the show 90 Day Fiancé,” the statement reads. “Because of my show with CamSoda, I was released from my contract with TLC by phone the day before ICE arrested me. I will continue producing content for my official channels on Instagram, OnlyFans, and YouTube. Thanks for your understanding, love, and attention. Larissa Lima.”

Larissa recently posted a statement on her Instagram Story saying that she doesn’t want anyone to be fired from the series for having accounts on OnlyFans. She says that she showed her breasts on CamSoda, and that’s why she says she was fired from the show.

“Guys understand, isn’t my problem that other cast members do OnlyFans and they aren’t fired,” Larissa wrote. “I’m rooting for them all, I don’t think they should be fired. My case one more time was because I showed my boobs, yes boobs on CamSoda.com with oil. I don’t know if they have a different department and are different people that handle different cast members.”

Larissa goes on to explain how fans can help, and she mentions letting their opinions be known. “You can help not supporting a company that do discrimination against ‘sex work,’ going to their official page and expressing your thoughts,” Larissa said. “They won’t change but at least they will understand that discrimination isn’t cool. Don’t wish bad on other cast members.”

It sounds like Larissa supports all the other cast members with OnlyFans accounts, and she is even “rooting” for them, which is a sweet sentiment. What does the future hold for Larissa? Well, she says she will continue to produce “content” on her accounts, so fans will certainly be able to stay up to date with the famous celebrity.