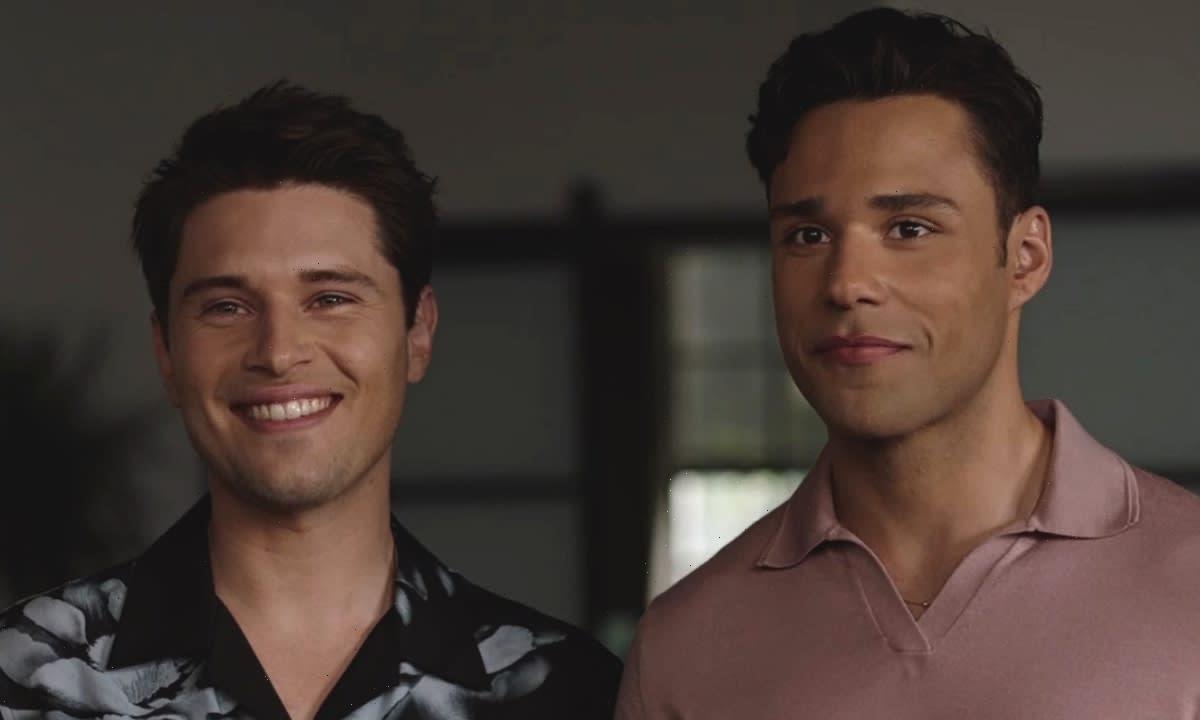 9-1-1: Lone Star‘s official Instagram account has shared another sneak peek from the upcoming season four – and it’s safe to say that fans are loving it! The latest post from the hit show saw that TK and Carlos – who were engaged in the season three finale – have decorated their apartment with sweet snaps of each other – with one even including mama Reyes!

MORE: Meet the 9-1-1 cast and their real-life families

Commenting on the sweet snaps of the set, one person wrote: “What an amazing surprise on Tarlos Tuesday. Thanks for this,” while another added: “I didn’t know they had one with mama Reyes. We need one with TK, Carlos, and Owen now.” A third person added: “SHUT UPPPPP THIS IS SO CUTE.”

Another reference the couple’s upcoming nuptials, writing: “Now save a space for the wedding photo.”

Mama Reyes made an appearance!

Fans have been speculating over the new season, which is set to be released in January 2023, following a recent clip of Carlos breaking into a house. After Rafael Silva captioned the post writing: “He’s coming for you,” fans were quick to reply, with one joking: “How do you expect us to wait til January it‘s not fair,” while another person added: “CARLOS FINALLY GETTING WORK.” A third person posted: “Petition for Carlos to become Detective this season.”

How cute is this set detail?

Exclusive: 9-1-1’s Oliver Stark opens up about vulnerability and why it’s okay to cry

Speaking about finding out the pair were getting engaged, Rafael told EW: “It’s kind of hard not to dream about situations like this, especially with this relationship that’s been going for three years, three seasons. So we kind of expected it, kind of dreamed about it, but obviously it was such good news to receive. I was just super excited.”