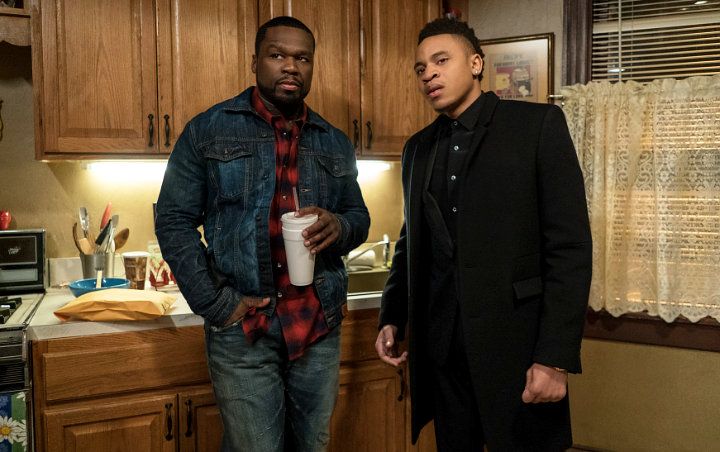 During a discussion at the Television Critics Association press tour, the ‘In Da Club’ hitmaker points out further such case also took place during his successful music career.

AceShowbiz –50 Cent has called out organisers of the Emmys for overlooking his TV show “Power“.

The popular Starz series, which features a prominently black cast, failed to land any nominations at the upcoming Emmy Awards.

The rapper, real name Curtis Jackson, serves as executive producer on the show, and said during a discussion at the Television Critics Association press tour in Beverly Hills on Saturday, July 27 that he believes the snub is racist.

“I like to say it’s racial. That’s the easy way to get out of things,” Jackson shared. “People who are running and connected to these ceremonies are not necessarily cool people.”

The “In Da Club” hitmaker recalled being overlooked during his successful music career, especially when he released his debut album in 2003, “Get Rich or Die Tryin'”.

“This project is the same material I used for my music,” the 44-year-old explained. “I didn’t receive an award for best new artist when I had the largest debut for a hip-hop album. I sold more records for a first album today. I look at it the same. I’m going to make the numbers. The viewership before we’re done with it, they’ll be looking around saying: ‘Yeah, we f***ed up again’.”

“Power” will begin airing its sixth and final season in August.