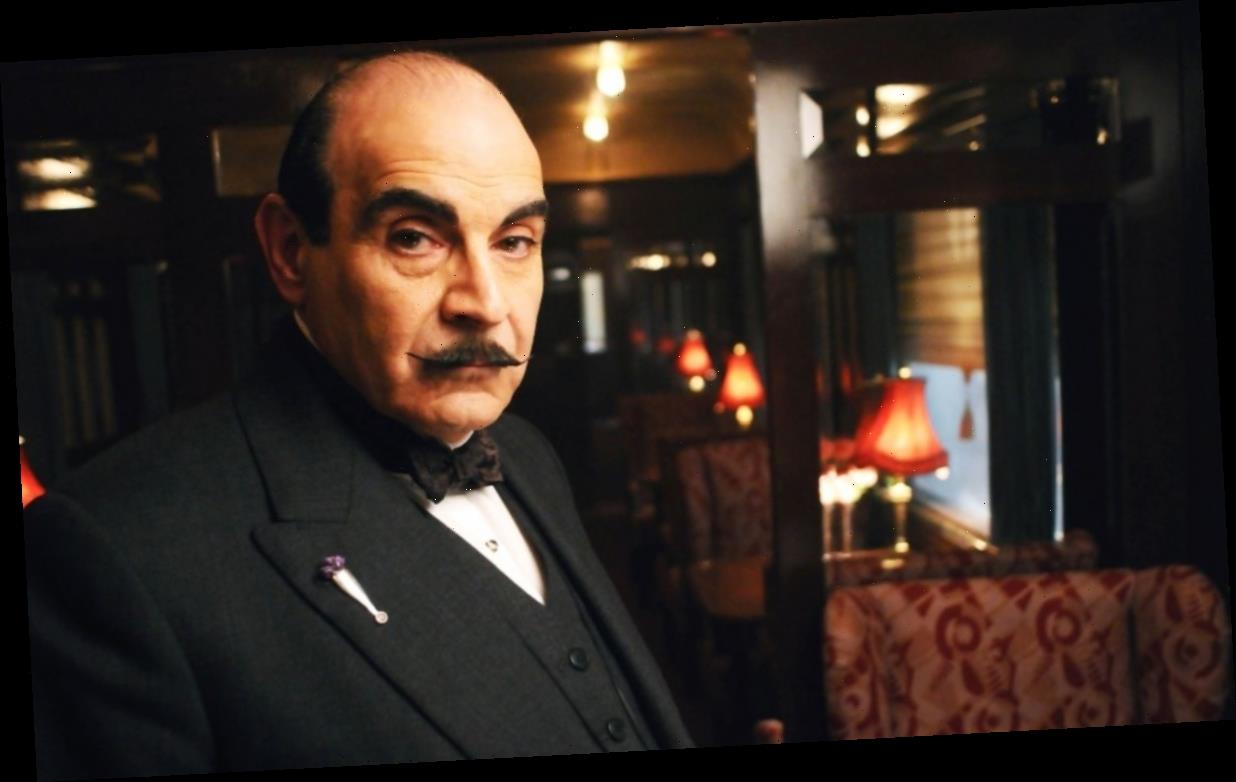 Are you a fan of Agatha Christie’s Poirot? If so, we think you might adore these other brilliant adaptations of the great crime writer’s very best works. From the recent BBC series to blockbusters with an all-star cast, check out the other Agatha Christie shows that we think you will enjoy…

And Then There Were None

One of Agatha’s best works follows a group of strangers, who are invited to a party on an island only to discover that there is no party – they are trapped there! They also all have a deadly connection – they have all been accused of murder. Then, they begin to get killed, one by one. So who is behind the murders when there are only eight people on the island? Check out the 2015 BBC adaptation, now available on Amazon Prime Video, to find out.

Adrian Turner stars in And Then There Were None

Watch all six seasons of the classic whodunnit starring Geraldine McEwan and later Julia McKenzie as the famed detective on Britbox. The synopsis for the delightful show reads: “As her peers fade into their twilight years, the ever-astute Marple keeps on deducing the truth behind murderous crimes.”

Witness for the Prosecution

When theatres are given the go ahead to presume performances following the lockdown, we would put Witness for the Prosecution at the top of your list. With the show actually based in London County Hall, it makes this courtroom drama all the more convincing. Based on a short story from the writer, the tale follows the trial of Leonard Vole, who is suspected of murdered a wealthy older woman. Prepare yourself for some major twists!

Denise Van Outen and her partner Eddie at the play

Murder on the Orient Express

Starring Kenneth Branaugh as Poirot as well as Dame Judi Dench, Johnny Depp, Daisy Ridley, and Olivia Colman, the film looks at perhaps Agatha’s most famous novel. Taking place on the Orient Express, the passengers are shocked when fellow passenger Edward Ratchett is murdered in his bed during the journey. While travelling on the train, Poirot must use all of his skills to find out who is responsible. The film is currently available to rent on Amazon Prime Video.

The adaptation was released in 2017

The story follows Mark, a rich and successful man who has recently married his second wife after being widowed. After discovering that his name is included on a list of people, many of whom have died from supposed natural causes, Mark becomes determined to discover the truth about the list – and why his name is on it.

The synopsis reads: “Mark is consumed with paranoia, fearful that his life is at risk and that the perpetrator is someone known to him. Mark feels his own death treading on his heels, breathing down his neck. To make matters worse, Detective Inspector Lejeune seems to be increasingly suspicious of him, and Mark feels even more alone.”