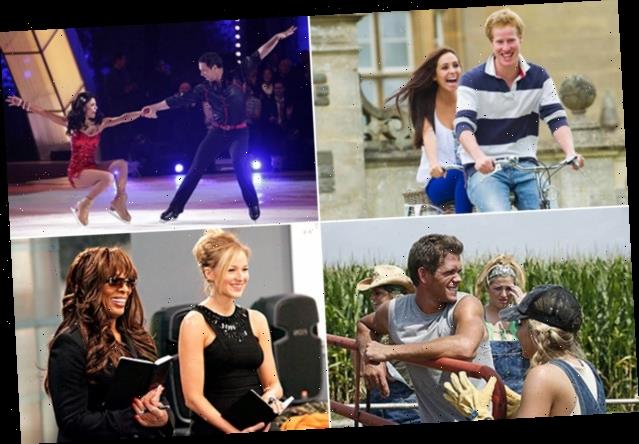 Not every show can be “Survivor”