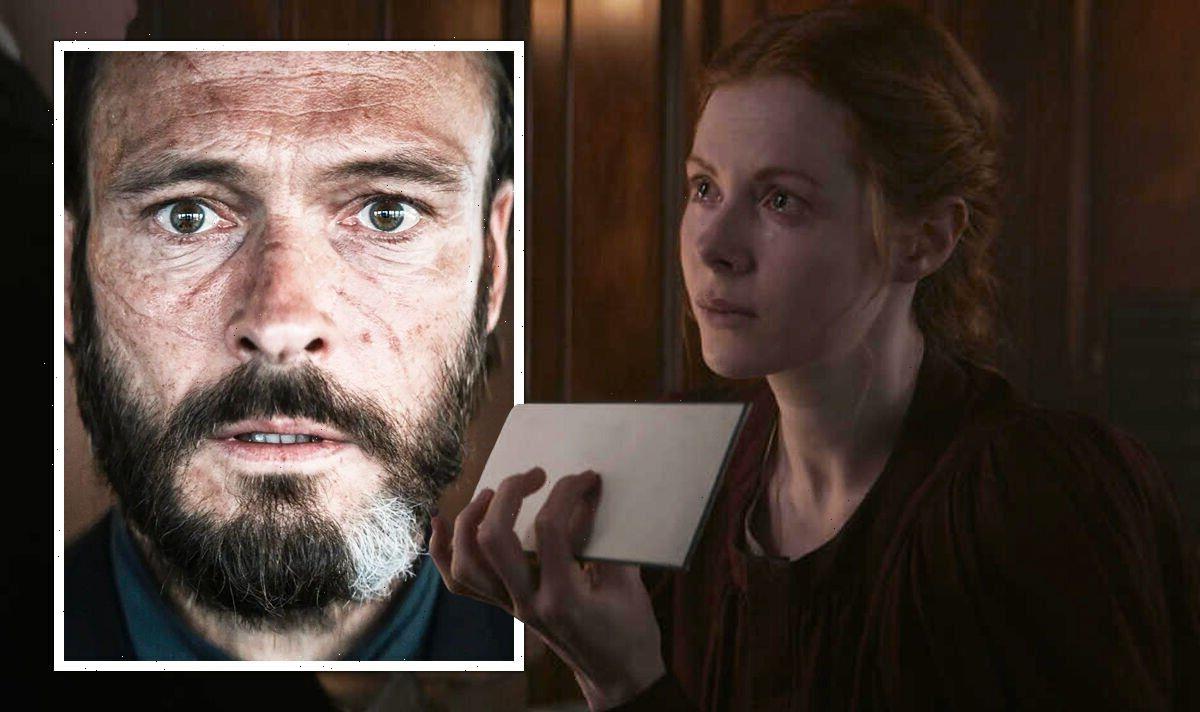 Netflix subscribers have been devouring the latest offering from filmmakers Jantje Friese and Baran bo Odar, the masterminds behind the critically acclaimed temporal thriller, Dark. In 1899, viewers met a diverse group of European migrants travelling on the steamship Kerberos at the turn of the century, but they soon discover their journey holds some terrifying secrets.

Viewers have been left confused and infuriated by the conclusion to new science fiction drama 1899’s first season.

The brand new original series dropped in its entirety this Thursday, and sci-fi fans wasted no time consuming all eight episodes.

Unfortunately, the reception to 1899 hasn’t been quite as enthusiastic as Jantje and Baran’s previous streaming project, Dark.

While some reviewers have had nothing but praise for the German creators’ sophomore Netflix drama, others found the first season slow and underwhelming.

Nowhere was this more obvious than in the response to 1899’s confounding ending, which may or may not lead into a second season.

Upon finishing the series, several fans took to Twitter to complain about the finale, which raised many more questions than were actually answered.

For example, user @perhapsitsem simply asked: “What the f**k was that ending?”

“Still worth watching in my opinion since it’s likely most people won’t have the same reaction to the ending as I do.”

“Finished 1899. It started off great but got pretty boring around episode six or seven,” @LoadsaMoni said.

“Don’t really wanna spoil anything but I didn’t really care for the ending either and it made it seem like 90% of the show didn’t really matter, a lot of it was easily predictable anyway.”

And @moviemenfes said: “I just finished this marathon. VERY MIND-BLOWING. Can’t predict at all.”

“But how come it ends like that? Does it look like there will be a season two?”

However, a lot of viewers were still satisfied by 1899’s first outing, and are looking forward to what a potential follow-up instalment could offer.

@BruJacck tweeted: “The last 10 or 15 odd minutes of the season are a raw, unadulterated shot of adrenaline.

“I probably love that ending more than Dark because it proved me right yet made a fool of me, *and* blew my mind.”

And @NaniRue said: “Finished 1899, what a great show. Ending was amazing!

“Loved the ending, @netflix I fully expect a second season… the showrunners planned for this to be a trilogy like Dark, right?”

A second season is assumed to be taking shape soon, although Netflix is yet to officially give confirmation.

Whatever fans’ reaction to 1899’s final minutes, its divided reactions means subscribers will have plenty of theories to discuss when and if the mystery continues.

1899 season 1 is available to stream on Netflix.