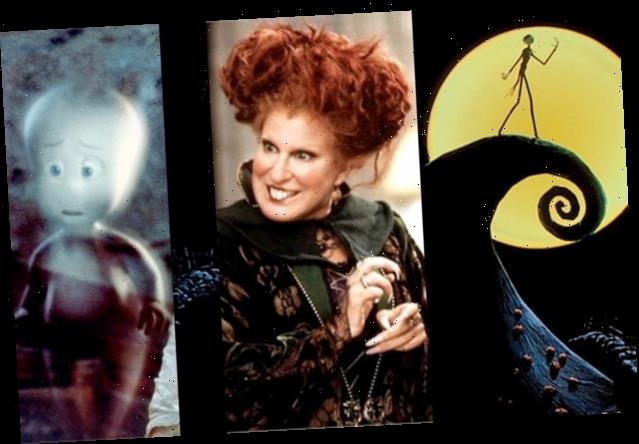 TheWrap’s viewing guide has all the fun of Halloween, without any of the scary stuff