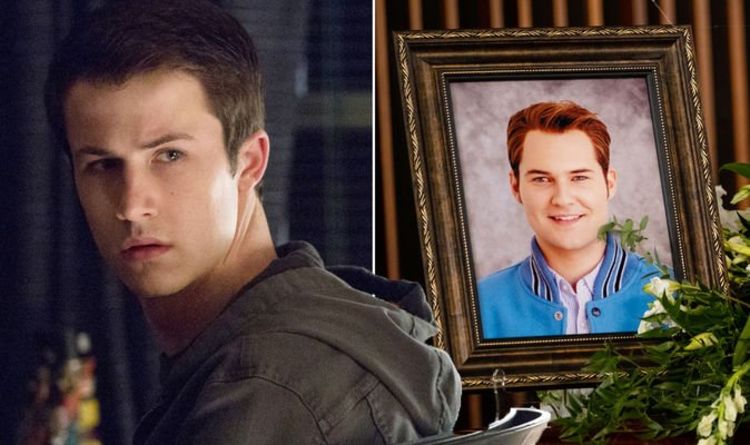 The third season of 13 Reasons Why is released on Netflix tomorrow (August 23) and anticipation levels are through the roof. With 13 new episodes to binge over the weekend, fans are keen to find out who killed Bryce Walker (played by Justin Prentice) after his death was confirmed in the promos for the new series. Here’s at what time the new series is released and how fans can stream every episode.

What time is 13 Reasons Why season 3 released?

The release time for season three of 13 Reasons Why differs depending on which country it is being streamed in.

In the USA, for example, Netflix releases its original content at 00:00 PST on the day of release.

13 Reasons Why season three is no different and will be available to stream on the West Coast of the States at this time.

For Netflix subscribers based in the UK, it’s a different story. 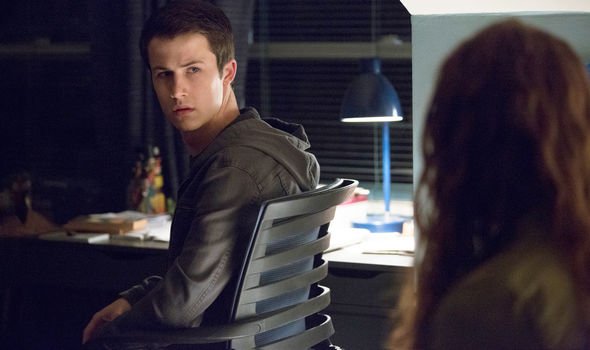 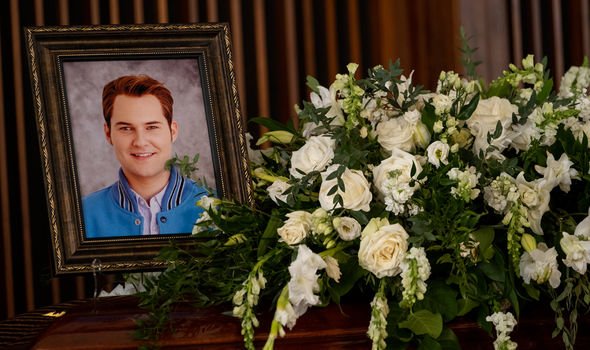 Season three won’t be available to stream in the UK until 8am GMT.

This is because there is an eight-hour time difference between the country and LA, where Netflix is based.

All 13 episodes will be released at this time making it the perfect weekend binge.

No doubt fans will be streaming and downloading every episode to find out who killed Bryce.

Ahead of the new series premiere, plenty of theories are emerging to suggest his killer may have already been unveiled. 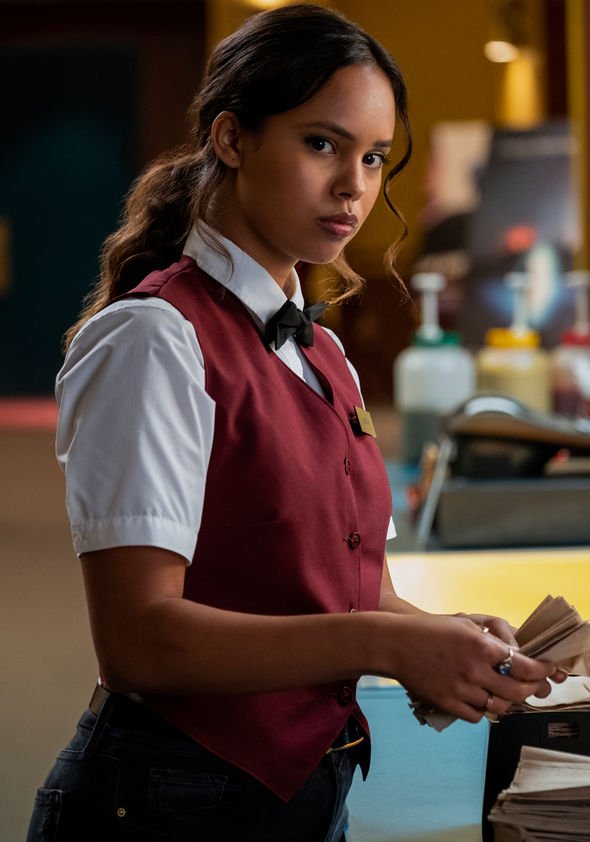 A handful of fans have picked up on a number of clues from the trailers and season two to suggest Clay Jensen (Dylan Minnette) is the one responsible.

Clay will likely turn 18 in the new series meaning if he were arrested, he would be sent to an adult prison.

One eagle-eyed viewer has spotted an actor has been cast as a prison guard to star in the season three finale.

Could he be involved in making sure Clay is kept behind bars?

There’s also the fact that Bryce’s death was caused by shooting.

The last we see of Clay is him standing with an assault rifle after talking down Tyler Down (Devin Druid) from a school shooting. 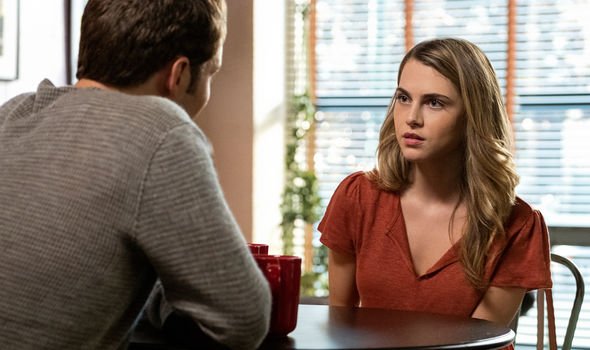 Putting two and two together, could this have been the weapon to end Bryce’s life?

Elsewhere, other 13 Reasons Why fans have pointed out Olivia Baker (Kate Walsh) had wished Bryce dead in season two.

Before she’s presumed to be the main suspect, however, it’s worth noting Walsh doesn’t star in any of season three.

Therefore, 13 Reasons Why fans expecting her to seek vengeance for her daughter Hannah (Katherine Langford) could be disappointed.

Fans will just have to wait for the 13 Reasons Why season three release time to find out exactly who the culprit is.

13 Reasons Why season 3 is available to stream on Netflix from Friday, August 23.