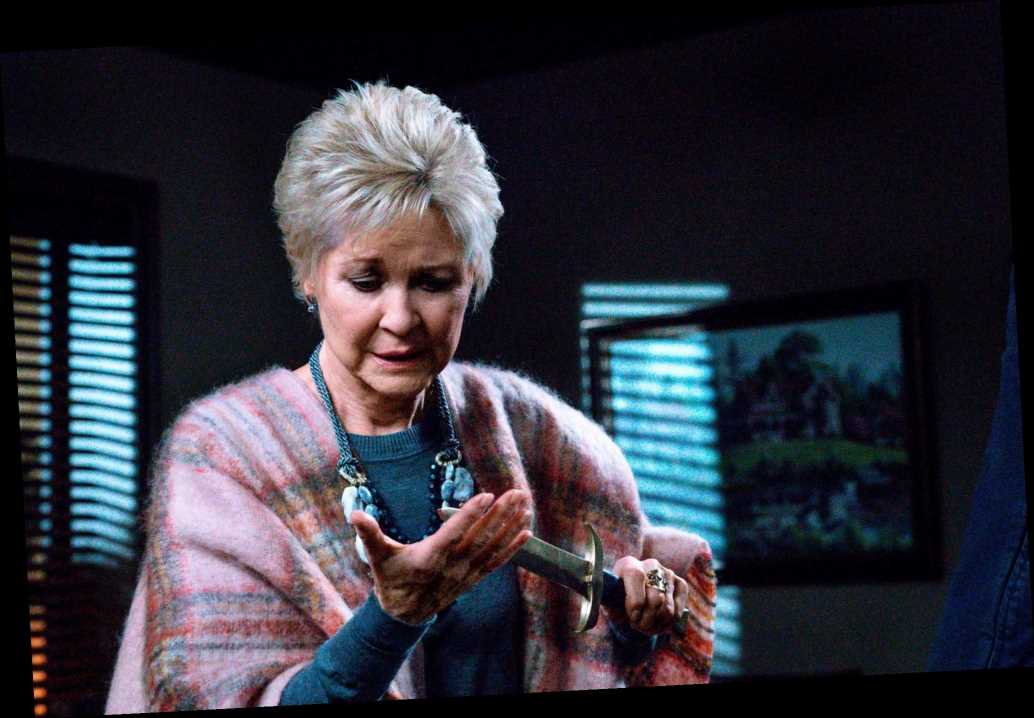 Scream queen Wallace (The Stepford Wives, Cujo, E.T.) played the worldly and wise Mildred, who was savvy enough to see right through the Winchesters’ cover (“You two are too cute to be FBI agents”). She helped them defeat the banshee haunting her home. Lucifer entered another vessel in season 12: musician and actor Rick Springfield (“Jessie’s Girl”). Springfield rocked a guitar in his multi-episode arc, parodying himself as a washed-up star reuniting his band Ladyheart. (That’s when we learned Dean is not a fan of ’80s hair metal.) The Office Space and Veep star showed up on a movie set as the boys looked into a murder. The hotshot studio executive was short-lived (death by ghost), but at least one element of the character was grounded in truth: Every note he gave the film’s director was something The CW told the Supernatural makers at some point. (Why are ghosts afraid of salt?) Bostwick (Spin City, The Rocky Horror Picture Show) starred as a has-been magician who suddenly got his groove back in the season 4 episode “Criss Angel Is a Douchebag.” It had been a while since 2005’s House of Wax, but when Hilton reunited with her former costar Padalecki in a 2009 episode, it was worth the wait. She played a Leshii, a shape-shifting god that takes on the form of any object of worship.

James Marsters and  Charisma Carpenter as Don and Maggie Stark Buffy alums Marsters and Carpenter shared the screen as a married (but feuding) pair of witches. Naturally the boys got stuck in the middle. When Sam and Dean were rounded up as suspects in a homicide investigation, the detective on the case, played by film legend Blair (The Exorcist), started to think they weren’t actually the killers. When she was proven right — and  the Winchesters saved her life — she let them go.  “Did she look familiar to you?” asked Dean. “For some reason, I could really go for some pea soup.” Poor, doomed Lucy. McNab (yet another Buffy actor) riffed on her former role  on Joss Whedon’s series, playing a woman who had been unknowingly turned into a vampire. When Sam and Dean found themselves zapped into a television, they realize they’ve entered into an episode of Scooby-Doo. Together with Castiel, the boys solved a case alongside the beloved animated Great Dane in the season 13 crossover episode.