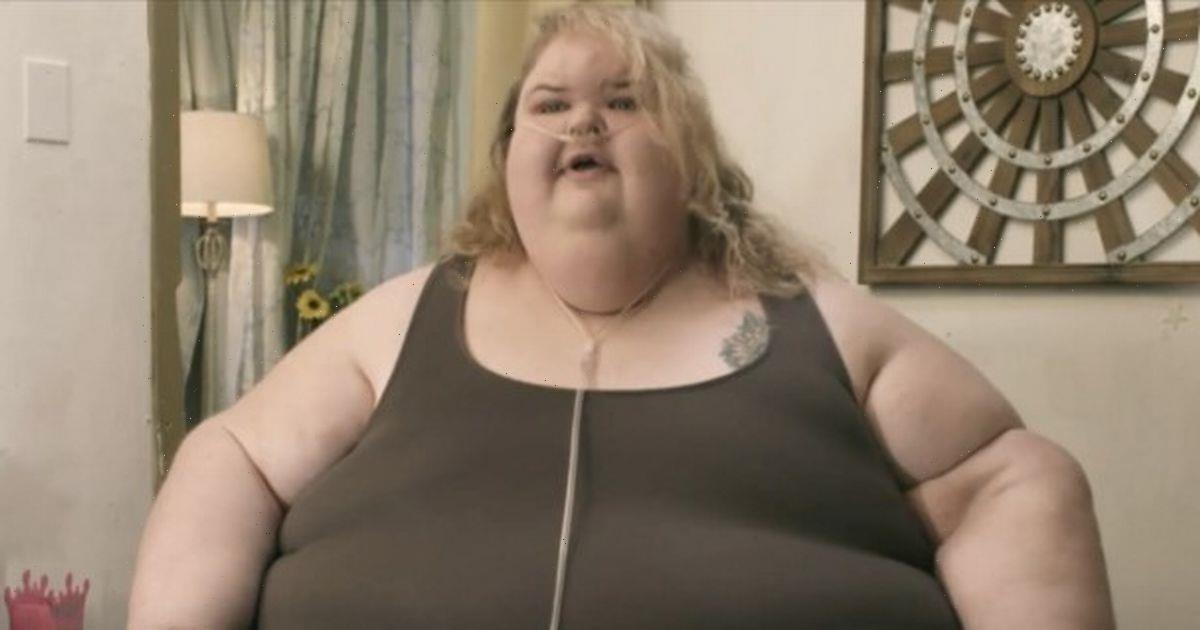 1000-lb Sisters fans have urged Tammy Slaton to let them know how she's doing after noticing that she has gone a bit quiet on social media.

The US reality star and her sister Amy usually update viewers of the show, which documents their daily lives and weight struggles.

Amy has continued to post titbits of late, including snippets about her baby boy, but Tammy hasn't uploaded anything to her grid for five weeks.

Her last post was a video clip showing her using a filter that gave her seriously long eyelashes.

There has been radio silence since then – and fans want to know how she is doing.

"How are you doing Tammy?" asked one person in the comments section of her last post.

"It would be so nice to hear u say something/anything about ur progress," said another.

"Hope you are getting well Tammy," wrote someone else.

"Are we ever going to get an update on how Tammy is doing?" said another.

Some fans posted messages on Amy's account asking after her sister.

"How is your sister doing? OK I hope," said one.

It has been reported that Tammy has been at a weight loss facility, so some fans think she might be staying off her socials to keep her progress under wraps until the new series of her show.

It has also been reported that Tammy has dropped an incredible 100lbs since entering into the facility.

It comes after Tammy was rushed to hospital and placed on a ventilator after she stopped breathing while at the rehabilitation centre.

She was given a tracheotomy, with the tube still visible in her many of her social media videos.

"You are losing that weight and I can NOT wait to see Season 4 and your accomplishments within your journey… keep going Queen… you have my support 100%," one fan posted.

"I can see the weight coming off! Go Tammy! The whole world is rooting for ya girl!" said another.