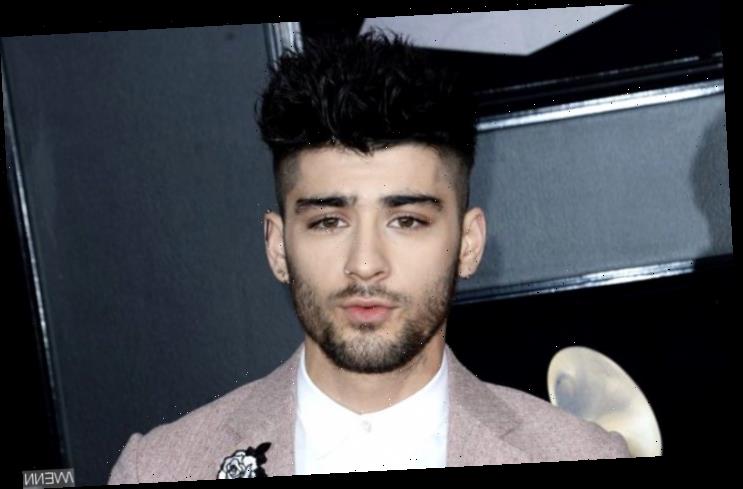 Many people agree that the offensive song ‘does not deserve a platform’ in the slightest bit, prompting them to urge streaming sites to remove it from their platforms.

AceShowbiz -Haters and trolls will always be there to attack celebrities even when they do not do anything wrong. Zayn Malik is currently experiencing this after fans discovered an old, offensive song that attacked the British singer. It led them to urge streaming platforms such as Spotify and Apple Music to remove the song from the sites.

Even though Zayn has yet to comment on the song, many people have already come to his defense to the point that the hashtag “Remove it for Zayn” started trending on Twitter. One of them said on the micro-blogging site, “The amount of racism and hate people showed to Zayn.. It’s unbelievably disrespecting.. No one really cares huh? Zayn is the most kind and good person in the world..he’s gone through islamophobics, racists. It’s awful and disgusting.. Don’t just tweet, Report.”

“I felt sick listening to this how can some people be SO RACIST? Report this f**ker for Gods sake,” someone else wrote. “zayn doesn’t deserve these s**t. this is not only about being direspectful towards zayn, but it’s also about islamphobic,” another said, while one other echoed the sentiment, “zayn deserves better. this racist and islamophobic song does not deserve a platform. it needs to be removed.”

For now, Uma Kompton’s name is still accessible on Spotify. However, users can no longer listen to the offensive song.