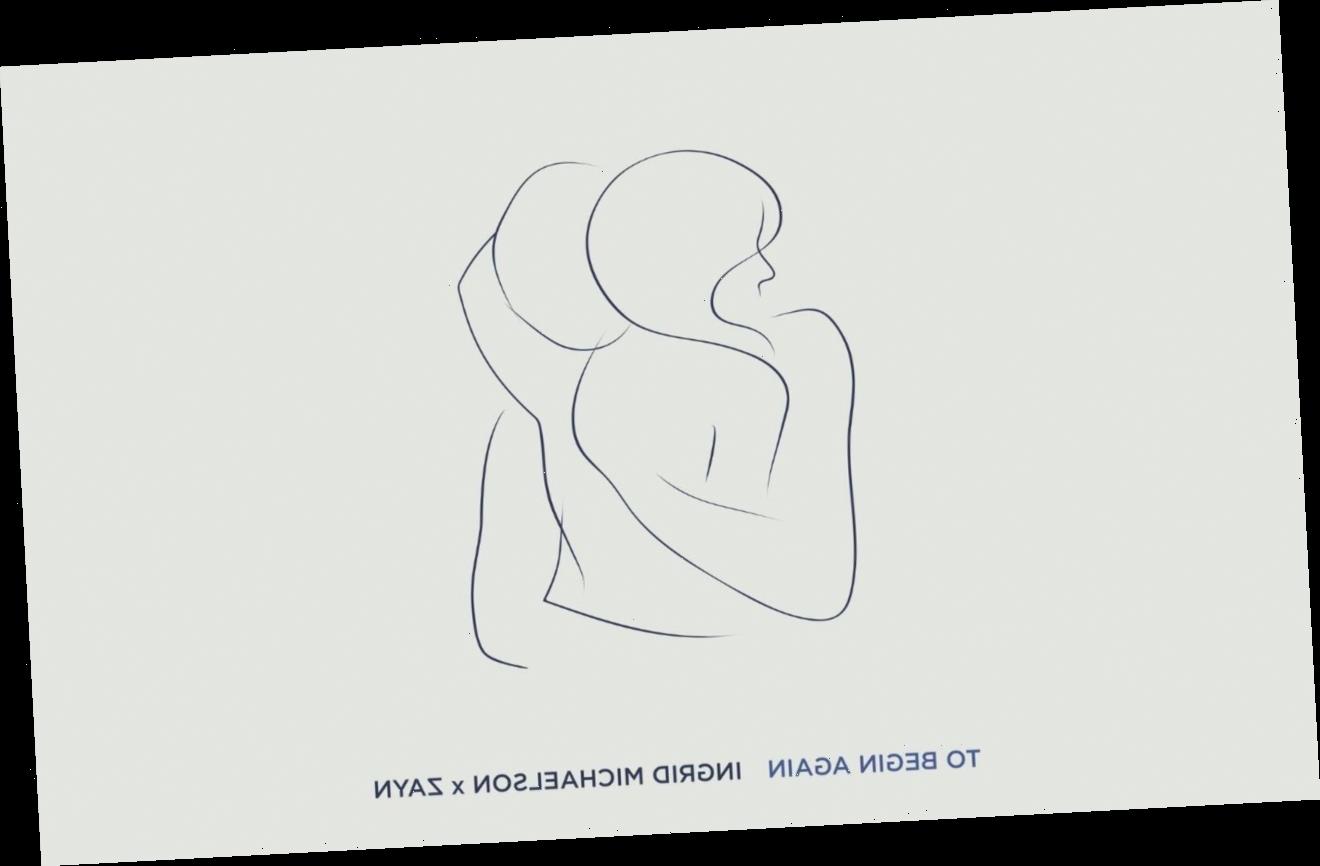 Calling the ‘Pillowtalk’ hitmaker a perfect fit for ‘To Begin Again’, the ‘Girls Chase Boys’ singer reveals that she worked on the track the night Joe Biden won the U.S. presidential election.

AceShowbiz –Zayn Malik has teamed up with “Girls Chase Boys” singer Ingrid Michaelson on a surprise and hopeful new duet. The stars dropped “To Begin Again”, in which they sing about picking up the pieces following a near-apocalypse, on Wednesday, March 17.

Ingrid started work on the track she completed with Sarah Aarons, who co-wrote Zedd‘s hits “Stay” and “The Middle”, the night Joe Biden won the U.S. presidential election in November 2020.

“There was so much joy in my neighborhood,” Michaelson says. “Pots and pans being banged out of windows. Horns and whistles. Clapping. Singing! The collective sigh of relief resonated with me in such a way that I had to get it out musically. I sat at the piano and wrote most of the song right there in 15 minutes.”

After linking up with Aarons, the singer realized the song was a duet and set about recruiting new dad Zayn. “I love Zayn’s voice, especially when he goes high and sweet and sad,” she adds. “It was the perfect fit. The song is a song of hope and of release… So, we reached out to him, and they immediately were like, ‘Yeah. He loves it. He wants to do it.’ “

Weeks later, without even speaking to Ingrid, he had recorded his vocals and the song was complete. “I think he’s a private guy,” Michaelson told Zane Lowe in a new Apple Music interview. “I think he does what he believes in and he doesn’t do what he doesn’t believe in. And the fact that he chose to sing on my song is, like, extremely amazing.”