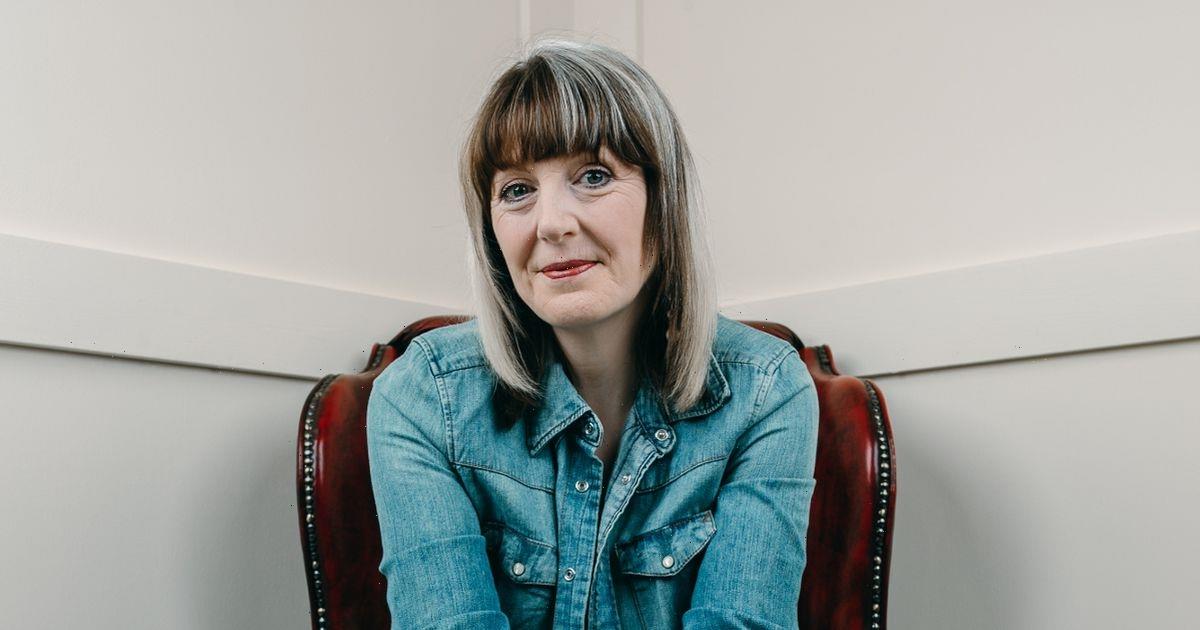 Paranormal Investigator Yvette Fielding has enjoyed a 20-year career tracking spirits and ghosts across the world.

The presenter, 54, is the UK's most celebrated ghost hunter and opened the doors of her quirky Cheshire home to show the power of the spirit world that lives along side of her.

Speaking to OK! Magazine, she confirmed that speaking to spirits is "a blessing," adding: "It’s so important to give people comfort that their loved ones are at peace. They’re not gone – they’re in paradise but they’re also with you.”

READ MORE: Yvette Fielding says people who believe in ghosts are not crazy and 'what we do is real'

The I'm A Celebrity star lives with husband Karl Beattie, 59, and the pair have been hunting for Britain's haunting hotspots for decades.

Discussing her home, which boasts countless artefacts including a mummified cat, Yvette said: "Oh yes, the house is haunted."

In their home are other spirits, including a cavalier called Charles Deacon, who was murdered during the English Civil War, as well as two young children called Master Benjamin and Elizabeth.

Yvette revealed that when they first moved in, they would hear knocking at the door but find no one there and would also discover the kitchen chairs stacked on top of the table.

She added: “At night we’d wake to a little voice chanting ‘Mummy’ but the kids were fast asleep. Mum won’t stay here because she was woken up by a man in black standing over her and she heard someone screaming in the utility room, trying to get out.”

Yvette's father died from a heart attack in 2008 and he now helps spirits make contact during a seance.

“We set a place for him at the table on my 40th birthday and heard lots of knocking, and when we later looked back at photos taken that day, we saw a blue orb above my head."

The mum-of-two continued: "We zoomed in and we were stunned to see Dad’s face," later admitting that she knows nothing bad will happen to her because her father is always there.

"I often chat to him out loud and he’ll make noises in return. Once, he called me a skinny cow for dieting! He was a real character and that hasn’t changed.”

Her first paranormal experience occurred when she was in her late twenties as she woke up to discover a man in military uniform cut in half from the waist down.

The former Blue Peter presenter explained: "In the Second World War, the nearby railway line was used to transport troops. One lad didn’t want to fight, so he threw himself off the train and got cut in half – that’s the man I saw at the foot of the bed.”

Joking about her life after this world, she chimed: “When I die, I hope I can come back and tell you all what happens. And perhaps I’ll scare the Prime Minister while I’m at it!”

The Ghost Hunter Chronicles: The Ripper Of Whitechapel by Yvette Fielding is on sale now.