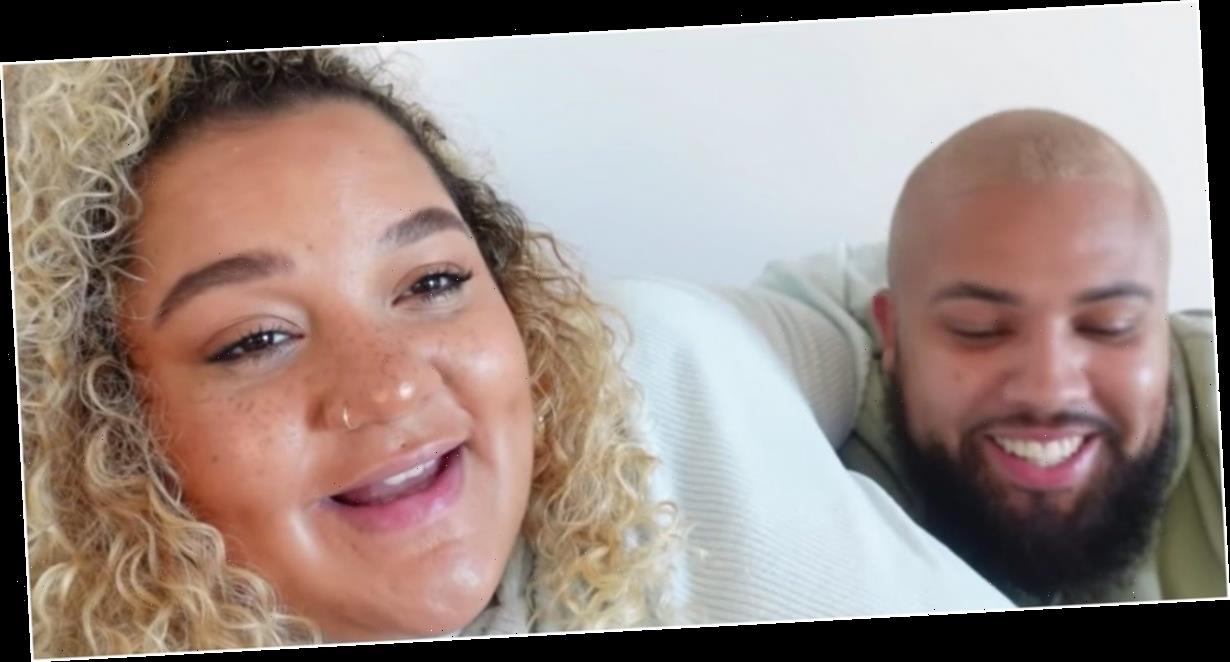 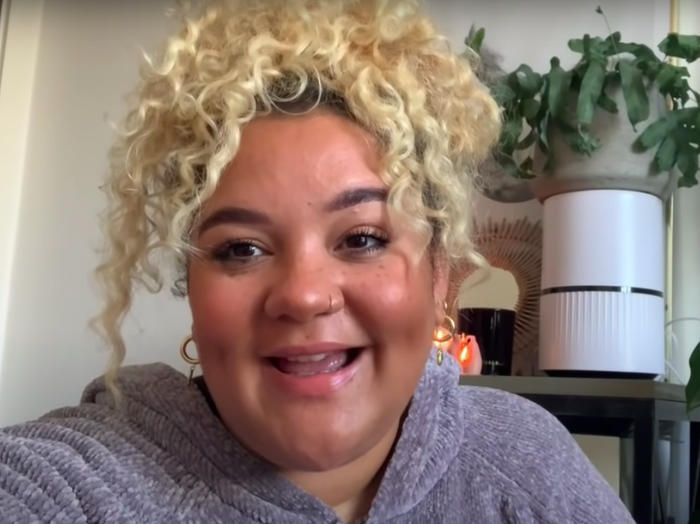 YouTuber Grace Victory has been placed in a medically induced coma just a few days after giving birth to a baby boy. Victory, who has over 220,000 subscribers, developed symptoms of COVID-19 two weeks ago, but she was taken into intensive care on Christmas day — the day after her son was born.

Victory, 30, is a lifestyle vlogger who covers sex, relationships, and fashion. She has been documenting her pregnancy on her YouTube channel, giving fans regular updates about her checkups and health.

Her latest upload from three weeks ago was a storytime video about getting hospitalized at the beginning of November with shortness of breath, dehydration, and a racing heart rate. She said she was discharged after four days once her vitals were normal. In the comments below the video, Victory said they tested her for COVID-19 twice, but the results came back negative.

Victory's family posted a statement on Instagram two days ago, saying the baby boy is "doing so well," despite being two months premature (Victory's Instagram bio says she was expecting him in February).

"Grace developed Covid-19 two weeks ago and although her symptoms were mild at first, they worsened as the days went on," it reads. "Which meant they had to deliver the baby as soon as possible, as she was just too unwell to carry on with the pregnancy."

The statement said Victory had issues with her breathing and the coma was induced to "give her body the rest it needs, in order to recover."

"She's currently stable, but please keep her in your thoughts & prayers," it reads. "We love her so, so much and we know she'll come out of this stronger than ever. She has dedicated her whole career to healing people, we now ask that you pray, to heal her."

"Sending you the most amount of love in the world," said YouTuber Imogen Horton.

Television presenter Katie Piper commented "Keeping you in my thoughts and prayers Grace."

"Thinking about you all," wrote model and activist Munroe Bergdorf. "Love you Grace x"

Victory's boyfriend Lee Williams, a musician who goes by LPW, posted a video of her on his Instagram story. "That first hug when I see you is gonna hit different!" he said.