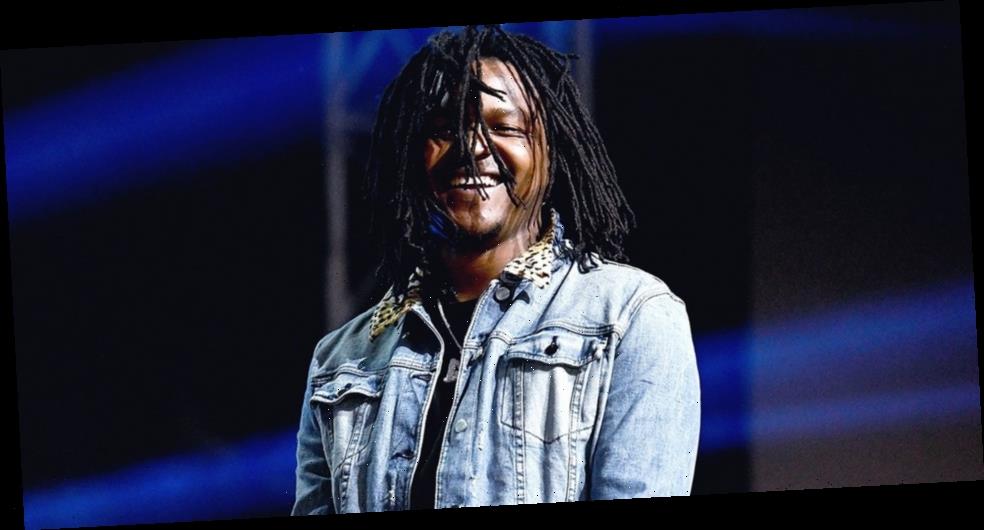 East Atlanta rapper Young Nudy is having as solid a 2020 campaign as any blue-collar, hard-working rapper in the game today. His consistency has shown through on his latest full-length project Anyways and Nudy didn’t stop there. Today he returns with his new song “Never” after a strong handful of other loosies and some on-the-go music videos.

After his critically-acclaimed Sli’merre collaboration with Pi’erre Bourne last year, Nudy has showcased an ear for left-field instrumentals and has no problem bringing his original flow to any and everything. “Never” borders on the industrial with echoing synths produced by COUPE. The track is set to release on his upcoming Nudy Land 2 and follows past offerings like his “Understanding” music video, “No Go” and the recent “All White”.

The premise here is simple: Young Nudy declares that he’s never going back to being broke, never getting played in a relationship again and has never seen you in the neighborhood you claim to be associated with. “I be steppin’ on these n*ggas with this check, these Nikes/ And these n*ggas say they hard, tell these n*ggas to try me/ I’ma put a n*gga on TV or he on IV,” he raps. Nudy last appeared on his cousin 21 Savage‘s Billboard-topping Savage Mode 2.

Stream “Never” below. In more music updates, Kanye West released his new song “NAH NAH NAH” in celebration of Kentucky Presidential polling numbers, which were then reported as fake.