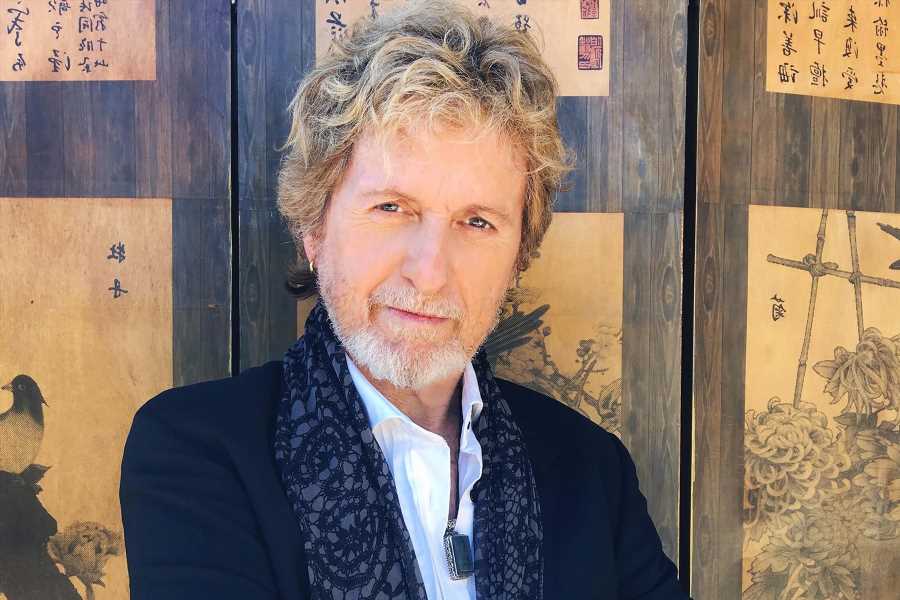 Original Yes frontman Jon Anderson is hitting the road with the Paul Green Rock Academy for an 11-city tour of U.S. theaters that kicks off July 30th in Patchogue, New York, and wraps up August 20th in Woonsocket, Rhode Island.

According to a press release, the show will feature “a set of Yes classics, deep cuts, mashups, and solo works, all with lush arrangements featuring choral singing, horns, and all the other benefits of having a backing band of 25 young musicians.”

“The one thing about creating music with young musicians and singers is the adventure of it all,” Anderson says in a statement. “I sang and toured with the Paul Green School of Rock many years ago. It was a miracle for me to join with their young energy…and learn from them.”

Tony Kaye on His Years With Yes, David Bowie, and Badfinger

'Silence of the Lambs': 'It Broke All the Rules'

“Now here we are with the Paul Green Rock Academy,” he continues. “And again, their excitement and joy for making music really make it all worthwhile. Plus, they are a really talented bunch. There is a future in music, and these young souls prove it every time I hear them sing and play.”

With the lone exception of the 2017 Rock & Roll Hall of Fame induction ceremony, Anderson hasn’t performed with Yes since 2004. They now tour with replacement vocalist Jon Davison. For a period from 2016 to 2018, Anderson teamed up with former Yes members Rick Wakeman and Trevor Rabin to form Anderson, Rabin, and Wakeman, which they later named Yes Featuring Jon Anderson, Trevor Rabin, and Rick Wakeman.

This lead to a confusing situation where two incarnations of Yes were on the road at the same time, but ARW split following a 2018 tour. Anderson has expressed a desire several times over the years to reunite with Yes, but guitarist Steve Howe has essentially ruled that out.

But even without his former bandmates, Anderson is still headed out onto the road to sing the classics.