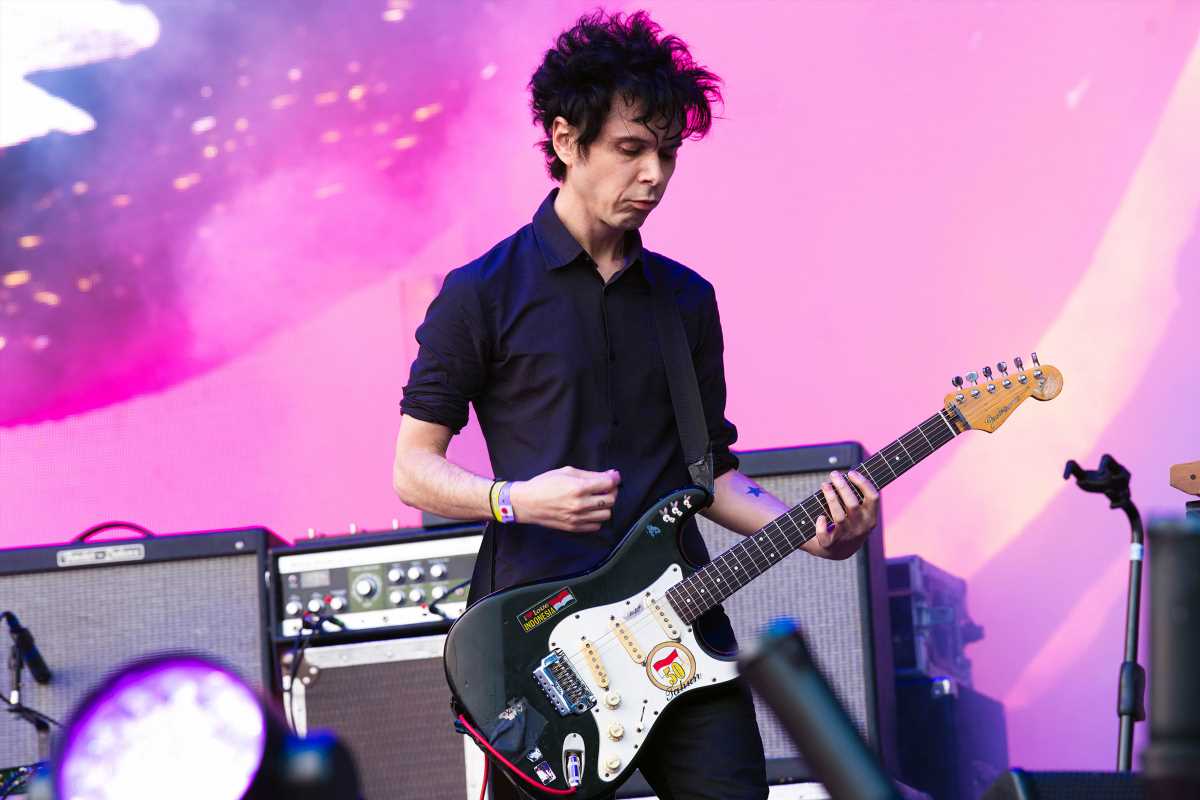 In 2011, Nick Zinner, guitarist of Yeah Yeah Yeahs, wrote 41 Strings, a four-part symphony to mark Earth Day. He’s since performed the piece around the world, including London’s Meltdown Festival and Australia’s Sydney Opera House with musicians like the xx’s Romy Madley Croft and Savages’ Gemma Thompson. The orchestral piece – which is built to reflect the change of fall, winter, spring and summer – has also made it to TV: the “spring” portion of the piece is currently the theme music for HBO’s Vice.

Zinner has now announced the biggest performance of 41 Strings yet: On July 27th, he will perform at New York’s Rockefeller Plaza with a 51-person orchestra. He’s enlisted some major talent for the occasion, including Paul Banks of Interpol, Lenny Kaye from the Patti Smith Group, Nancy Whang from LCD Soundsystem and more.

“I’m so excited to bring this piece back to New York City where it was written and first performed in 2011,” said Zinner in a statement. “It’s always a massive undertaking and true joy to perform. “[It] was originally written to be played by a 45-person ensemble, and I’ve gathered up some of my favorite New York-based musicians from several generations to guest on this one-time performance to make it as special and epic as it can be.  It’s a real honor to be able to do this in such an iconic space as Rockefeller Center, free and open for all New Yorkers and everyone to enjoy.”