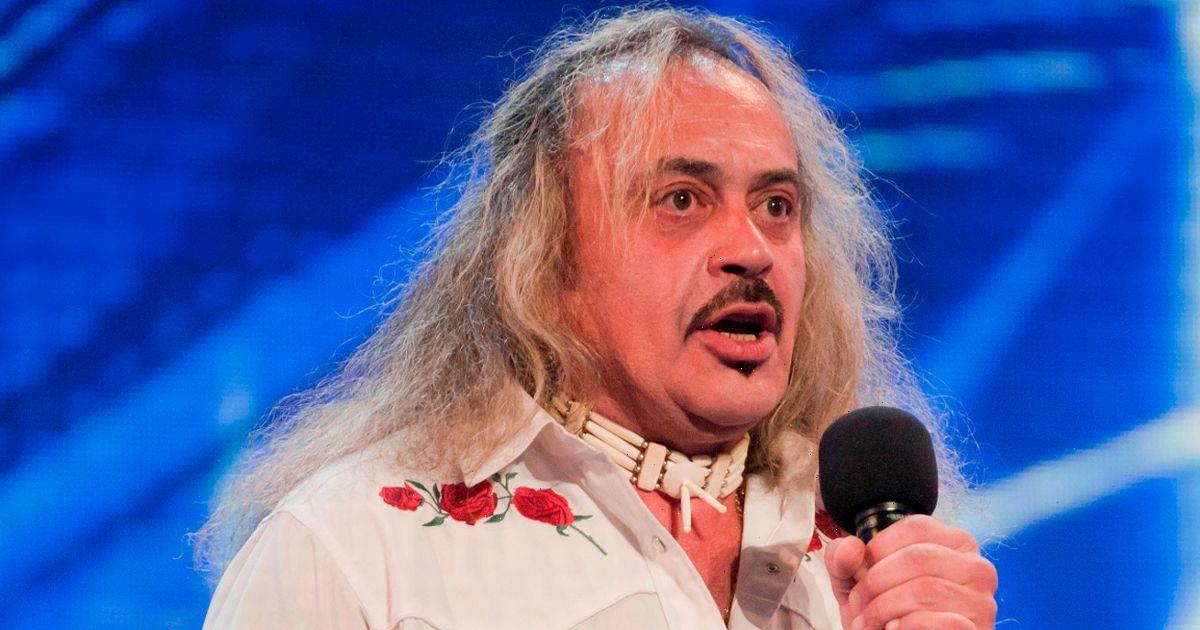 X Factor star Wagner looked a far cry from how he looked when he appeared on the singing competition 11 years ago.

He was a fan favourite on the show for his dramatic costumes, joyful personality and overall likeability.

The 64-year-old Brazilian born singer uploaded a video to his social media account showing off his dramatic transformation.

Wagner could be seen with wild hair and a grey bushy beard where he was talking to his fans about the supernatural and life after death.

In the video, he then discussed reincarnation and whether or not he was killed in a tsunami.

He said: "When I was a really little kid before school I always would have the same dream," he said. "I would see a tsunami coming. I'm at the beach with my family and a tsunami comes and finishes everything.

"How could I have this dream repeatedly if at that age I didn't know the tsunami existed? I only found out about it as a teenager.

"Did I have a past life that was imprinted in my memory? Did I die when a tsunami came?"

During his time on X Factor, he was known for his neat moustache, his well-maintained locks and distinctive clothes on the show.

The media personality is now retired but he can be seen enjoying a quiet life with his family.

But he still does the odd appearance at events now and then.

The X Factor fave does still however sell personalised videos for his fans.

This is where he sends videos to fans for just £10 and insists he doesn’t want anyone to pay too much.

It comes as creator and X Factor judge Simon Cowell has pulled the plug on the long-running ITV show.

The reality show has produced superstars with the One Direction, Little Mix, Leona Lewis and Alexandra Burke going on to achieve global superstardom.

An insider told The Sun: "One of the main reasons the plug was pulled was because producers were becoming increasingly confined in what they could and couldn’t air.

“In years gone by, execs thought nothing of putting a deluded hopeful, a laughing stock, on stage and letting them do their worst.

"The joke acts — the Wagners, Honey Gs, the Jedwards and the Johnny Robinsons of this world — would never, ever be allowed to go on screen now."