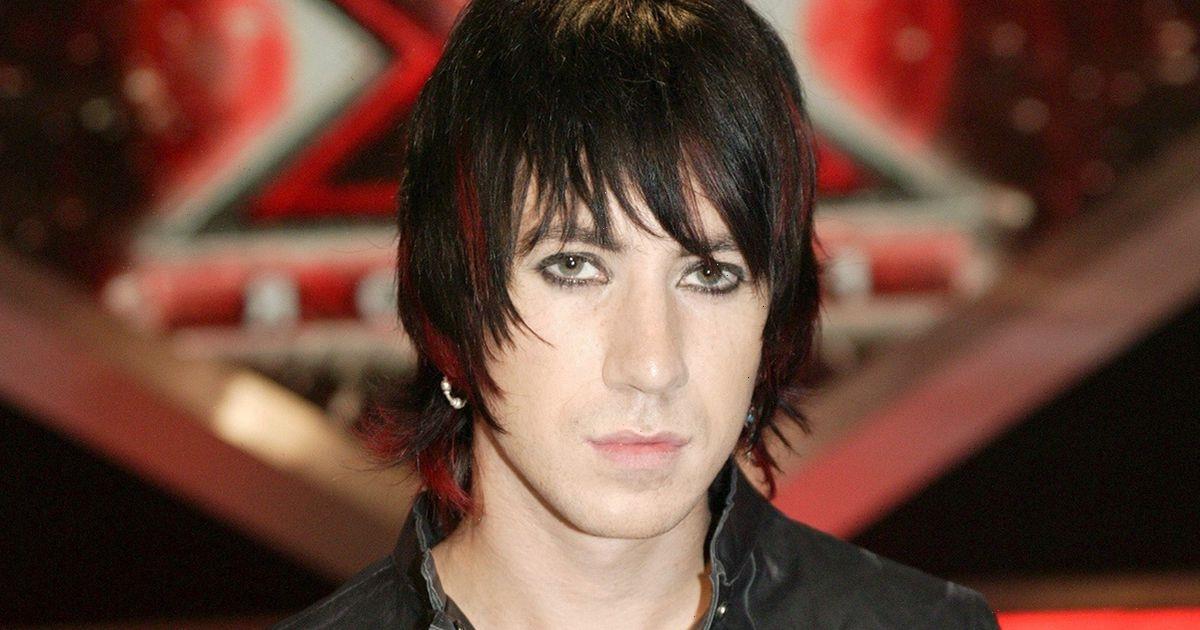 18 years after his TV stint, Tabby has toned down his look as he has ditched his black mullet with red stripes for a more natural style, opting for a lighter brown.

He has also had a body transformation after hitting the gym, showing off his toned arms in several pictures on social media.

His Instagram page is full of pictures of him performing and holding guitars, showing that music is still his passion years after the X Factor.

Tabby is now 40 and is still performing around the country, achieving some success in the charts after the X Factor, releasing two tracks in 2011.

His Instagram bio reads: “I’m a guitar strumming singer from Ireland ‘been lucky in life I get to do what I love doing!”

Tabby first auditioned for the X Factor as part of group DZ5, but came back as a solo artist after failing to win the judges over.

But Simon Cowell, Sharon Osbourne and Louis Walsh were left impressed by his rendition of Bon Jovi’s Keep the Faith and he went on a fast track through the show.

However, it was Steve Brookstein who won the first ever series, despite being infamously berated on stage by a furious Sharon, who branded him “smarmy and mediocre”.

Steve failed to achieve the same heights of success as later winners such as Little Mix and Leona Lewis, but did hold the record for the number of votes cast for him to win, getting a whopping six million.

He was later beaten by Leon Jackson, who won the show under Cheryl’s mentorship in 2007, making him the third victor.