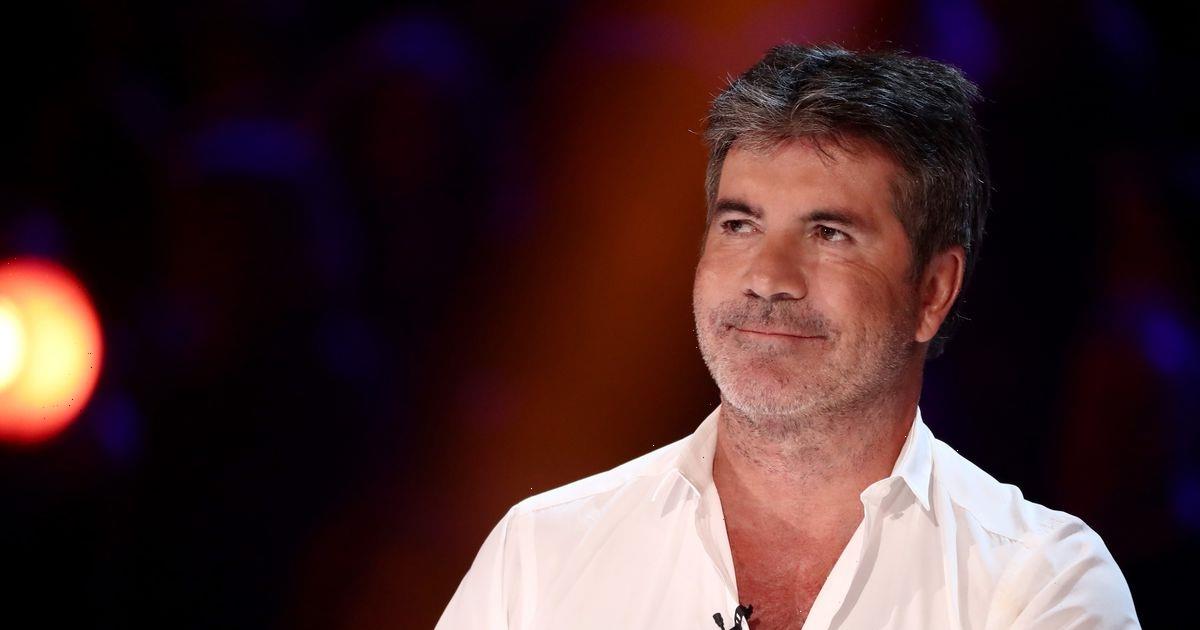 The X Factor ran for 14 years on ITV and pulled in over 14 million viewers during its heyday, but some of the stars do not look back on their show experience fondly.

One of the X Factor singers making the claims has recently revealed how their experience included “tears, trauma and anxiety”.

There will now be a multi-million-pound lawsuit against Simon Cowell’s firm SyCo from five solo acts and one group.

The X Factor clan are claiming that going on the programme resulted in “bullying, mistreatment and neglect”.

One of the acts told the Sunday Mirror: “Being on the show was a horrific experience. We’ve been suffering for years as a result. It’s awful.”

“Myself and five former acts have agreed to join forces and get the justice we feel we deserve.

“Simon needs to take responsibility. We lost a lot of money from having periods of our lives not making money to deal with trauma still ingrained from the show.

“It will be a £1million-plus case. It’s about justice, being compensated for the time and money we’ve spent with medical professionals trying to live normal lives again.”

The claimant was not revealed by the publication and also revealed that the acts have a lot of evidence to back up their argument.

This includes emails, recordings and psychological assessments that will show how the stars were mistreated. The singers argue that before stepping on the TV stage many of the contestants were either "sleep deprived, in tears or suffering trauma".

A spokesman for X Factor told The Mirror: “Welfare of those taking part is our No1 priority and we have robust measures and welfare teams in place to ensure support is always available.

"We are unaware of any legal claims being filed against The X Factor and despite not being on air for several years.

"We remain open to discuss concerns with anyone who chooses to do so.”

A source familiar with the legal case also told the publication: “This is a serious legal claim and could end up with dozens more claimants banding together.

"Their lawyers believe they have a good case and plan to bring the claim in the coming months.”