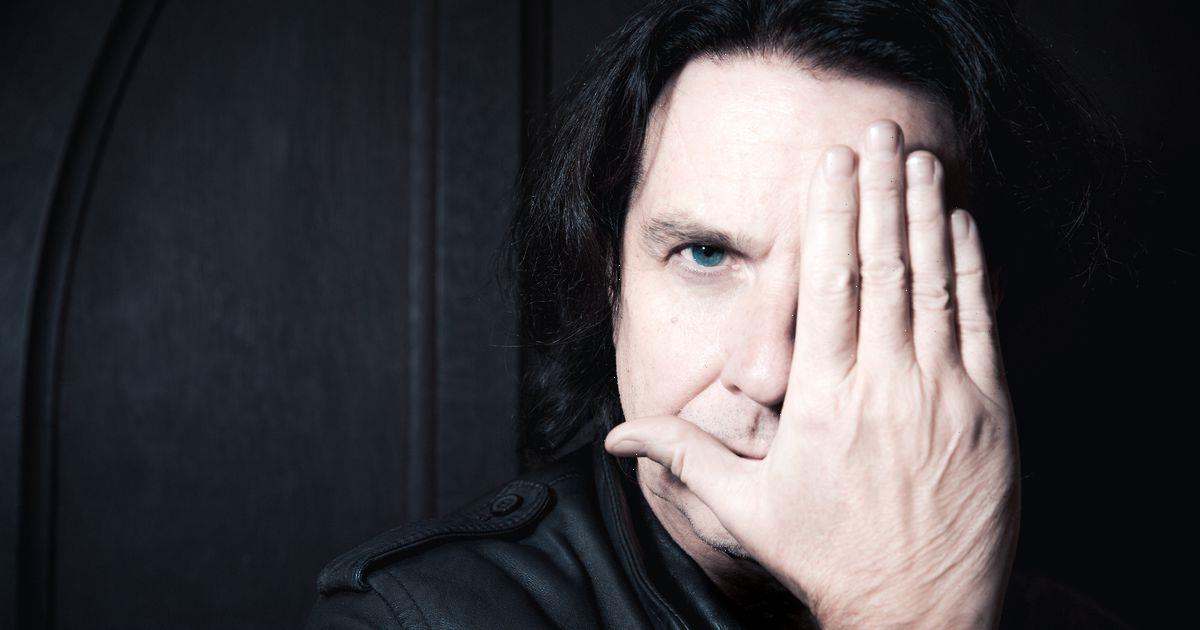 The Daily Star has 30 pairs of tickets to give away for Marillion’s Light At The End Of The Tunnel tour, starting on Sunday November 14.

That’s three pairs for each of the 10 dates.

To enter, complete the name of this Marillion album from 1991:

Email your answer (in the subject bar, please put: “Marillion”, followed by your chosen venue and date) to [email protected] Include your name, address and mobile number.

Tickets will be left on the door on the night. Winners must bring the email confirming they have won, along with ID.

Tickets are not transferable (except in the event of a postponement) and winners must contact their chosen venue in advance for details of its Covid policy.

Entries close at midnight on Sunday, October 31. See dailystar.co.uk/rules for terms and conditions. Taking your band on tour can cost a pretty penny.

Especially if you’re Marillion, who put on a hell of a show.

The prog veterans are finally back on the road next month for their The Light At The End Of The Tunnel tour.

But as frontman Steve Hogarth ­explains: “There’s not an insurance company on Earth that’ll cover against one of us testing positive for Covid.” It’s a problem every band faces right now. But while others opt to gamble, for Marillion that’s just not an option.

“Genesis had to call off their tour,” says Steve, “but then Genesis can probably find the money down the back of the sofa.

“It’s different for us. We’re not ­millionaire rock stars. We needed a way around it.”

And a way around it is what they’ve found, with a crowdfunding campaign called Lightsavers.

Marillion have crowdfunded for years, but it’s the first time they’ve ­insured a tour this way.

Fans can pledge whatever they can afford to help build a worst-case-­scenario back-up fund.

Assuming it’s not needed, they’ll get their money back, but either way they’re rewarded with various treats, from a mention in the programme to a Zoom chat with Steve and co.

“The response has been amazing,” he says. “We’re only touring the UK but we’ve had pledges from about 40 countries. One guy in Holland asked to pledge €1,000, even though the top sum is actually £250.

Steve puts it down to the unique family bond Marillion have built with their fans over the years.

“The fact we’re not all over the ­radio and TV, it makes us a cult band,” is how he sees it. “To many, we’re a precious secret.”