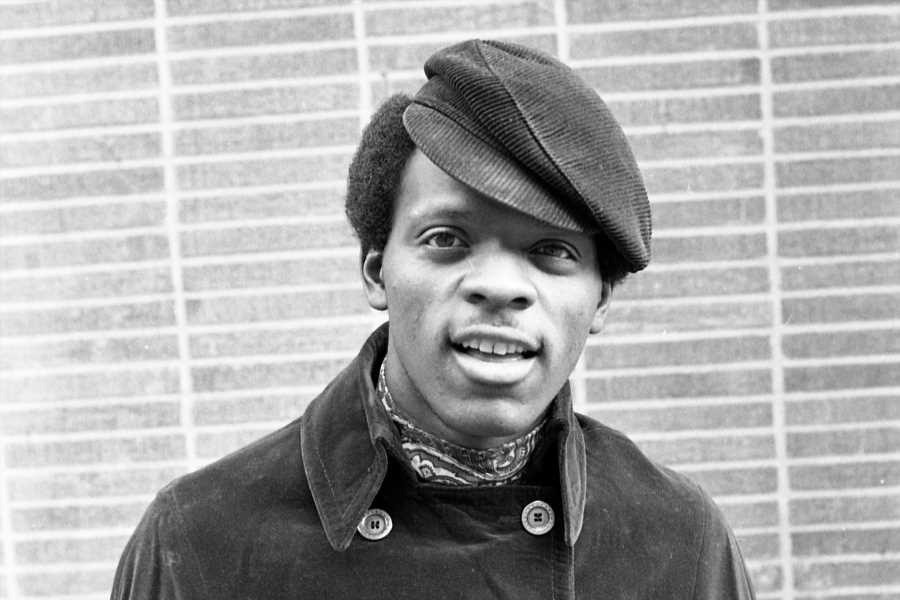 William “Poogie” Hart, the lead singer and songwriter for the celebrated Philadelphia soul outfit the Delfonics, has died. He was 77.

Hart’s son, Hadi, confirmed his death to Rolling Stone, saying the singer died from complications during surgery on Thursday, July 14. “His music touched millions, continues to touch millions,” Hadi said. “His body might not be here, but his music will live forever. He was a great man, he loved his family, he loved God, and he just loved people. Great heart, great spirit. That was my dad.”

Hart and the Delfonics rose to prominence at the end of the Sixties and hit their stride the following decade, helping to pioneer the distinct Philadelphia soul sound, which blended rich orchestral arrangements with disco and R&B influences. With Hart’s songwriting and signature falsetto leading the way, they notched hits with songs like “La-La (Means I Love You),” “Didn’t I (Blow Your Mind This Time),” and the widely sampled “Ready or Not Here I Come (Can’t Hide from Love).”

Growing up in Philadelphia, Hart sang in a variety of groups as a teenager before founding the Delfonics (first known as the Orphonics) while still in high school with his brother, Wilbert Hart, and their friend Randy Cain. Eventually, they linked with songwriter and producer Thom Bell, who paired Hart’s tunes with the lush, refined arrangements that would become the Delfonics’ signature sound.

The Delfonics released singles in 1966 and 1967, but finally scored a breakthrough in 1968 with “La-La (Means I Love You),” which peaked at Number Four on the Billboard Hot 100. Subsequent singles like “I’m Sorry,” “Break Your Promise,” and “Ready or Not Here I Come,” cracked the Top 50 on the Hot 100, and climbed even higher on the R&B chart. Their next major hit, “Didn’t I (Blow Your Mind This Time),” arrive in 1970, hitting Number 10 on the Hot 100 and eventually winning the Grammy for Best R&B Performance.

This story is developing…