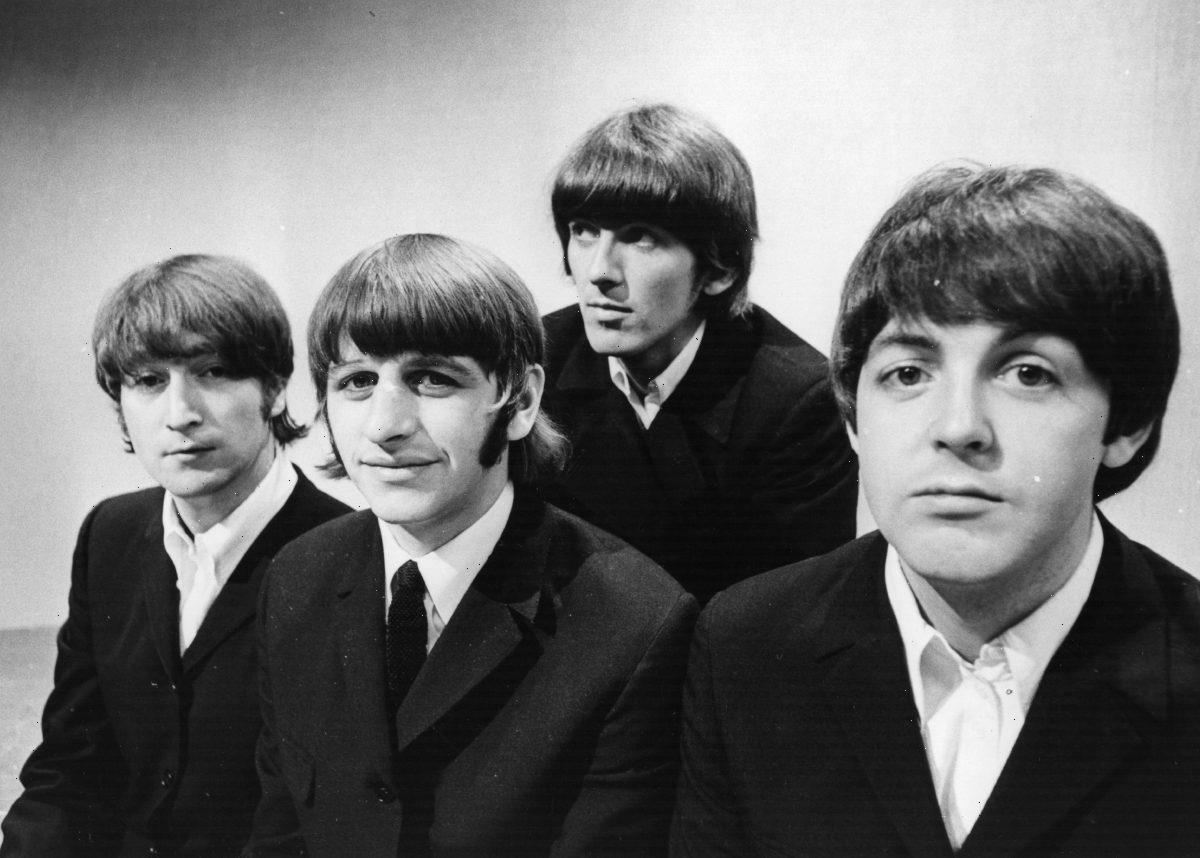 The Monkees and The Beatles are often compared to each other. Despite this, two of The Monkees’ songwriters said they didn’t want The Monkees’ songs to sound too much like The Beatles’. Here’s a look at what Micky Dolenz and John Lennon said about the connection between the bands.

A handful of The Monkees’ songs were written by Tommy Boyce and Bobby Hart, collectively known as Boyce and Hart. They were responsible for classic tracks like “Valleri,” “Last Train to Clarksville,” “(I’m Not Your) Steppin’ Stone,” and “(Theme From) The Monkees.” In his book Psychedelic Bubble Gum: Boyce & Hart, The Monkees, and Turning Mayhem Into Miracles, Hart revealed he and Boyce were writing songs for The Monkees before their sitcom premiered.

Boyce and Hart thought of a few bands they could draw influence from when writing for The Monkees. Specifically, they thought about The Rolling Stones, The Kinks, Herman’s Hermits, The Rascals, The Turtles, The Lovin’ Spoonful, Tommy James and the Shondells, Paul Revere & the Raiders, The Hollies, and The Beatles. Hart said they narrowed down their list, but he didn’t specify which bands remained on the list.

How The Beatles’ songs inspired The Monkees to a degree

Notably, they didn’t want the Prefab Four to sound too much like the Fab Four. “We had been told, [The Monkees would be] ‘American Beatles on television,’ but we knew that trying to steer the sound of our new group too close to the biggest ship in the ocean of pop music would be risky and unfulfilling, especially since the TV show would be borrowing heavily from the visual antics of their films,” Hart wrote. Hart revealed The Beatles’ movies A Hard Day’s Night and Help! were the templates for The Monkees’ show.

Hart said he and Boyce still drew some inspiration from The Beatles. “Still, we had learned what we could from analyzing The Beatles records and trying to identify some of their tricks of the trade: strong lyrical storytelling, great instrumental riffs and intros, and stellar vocals,” Hart wrote.

“I wrote down what to us had emerged as a standard formula for the mix of songs in their albums,” he added. “All their LPs would be heavily loaded with up-tempo numbers, but there was always that one killer ballad and the obligatory novelty song. Beyond that, we would not be thinking of The Beatles as we worked out new material for The Monkees.”

Interestingly, the Prefab Four’s Micky Dolenz discussed the connection between his band and The Beatles. Dolenz told Westworld that John Lennon felt the Prefab Four were less like the Fab Four and more like the Marx Brothers. Dolenz agreed with his assessment.

The Monkees gave us some of the most memorable bubblegum pop songs of the 1960s — no matter who influenced their classic hits.