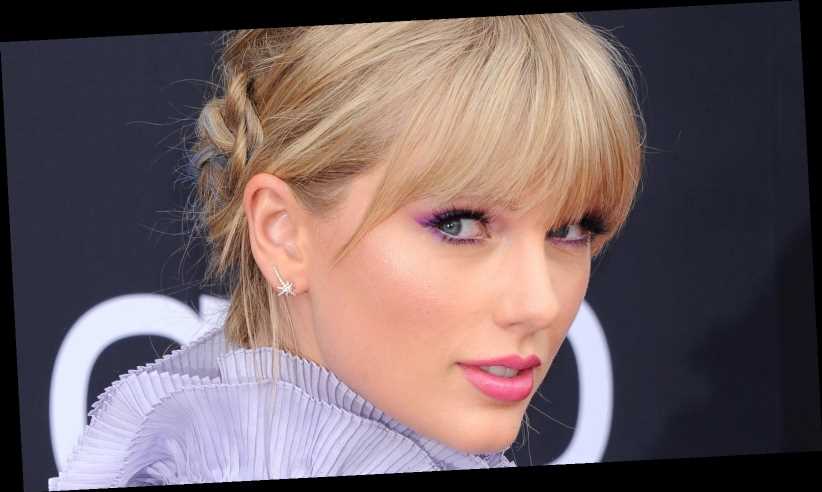 Swift notoriously confirmed in 2019 that she would re-record her first six studio albums following widespread drama between her, her former record label Big Machine Records, and Scooter Braun. Swift accused Big Machine Records of selling her albums to Braun without her knowledge and without an opportunity to fairly purchase her music herself. The move to re-record her music, which was originally released between 2006 and 2017, will allow Swift to gain financial and artistic control over her work.

Prior to the clip airing, Swift thanked Good Morning America for their continuous support of her artistry. “Good morning America, it’s Taylor. I just wanted to say first of all you guys have been so supportive at GMA since day one of this entire process of me re-recording my music and I am so ecstatic that my album Fearless (Taylor’s Version) will be out tonight. It’s crazy that it’s finally here,” she said with a smile.

Fans ran to social media to react to the snippet of the new version of “Fearless” and Swift’s message, and it turns out they’re split over it. Here’s why.

Taylor Swift is known for leaving Easter eggs behind for fans to decode and dropping surprise announcements, which is why some of her fans are a bit bummed that she solely released a snippet of her song, “Fearless (Taylor’s Version).”

“She came out said she is excited, pulled out a snippet of fearless and dipped,” one fan noted, seemingly unamused. Another wrote, “It was deceiving and/or we’re all clowns who expected more than the fearless snippet because we read in to everything Taylor does.” An additional fan was a tad disappointed too, but also admitted that they might not have been able to handle a new surprise. “She did all this for fearless tv, don’t know whether to hate her or be grateful that it wasn’t something big,” the user contemplated.

However, fans were ecstatic about hearing the first clip of the revamped song. “I am sooo excited for tonight!!! Fearless sounded amazing,” one fan exclaimed. Another tweeted, “The little snippet sounded beautiful. fearless days are the best days!”

By the time the full album debuts, fans will have been treated to three full “Taylor’s Version” songs. Swift released “Love Story (Taylor’s Version)” in February 2021 and it debuted at No. 1 on Billboard‘s Hot Country Songs chart, her first song to do so since “We Are Never Ever Getting Back Together” in 2012. The two previously unreleased “From The Vault” songs she dropped include “You All Over Me” and “Mr. Perfectly Fine.”