Sean “Diddy” Combs, often referred to simply as Diddy, has released many popular songs both as an artist and as a producer. His net worth is impressive. But it turns out that he missed out on a lot of cash because of a simple mistake he made years ago. And it concerns one of his biggest hits. 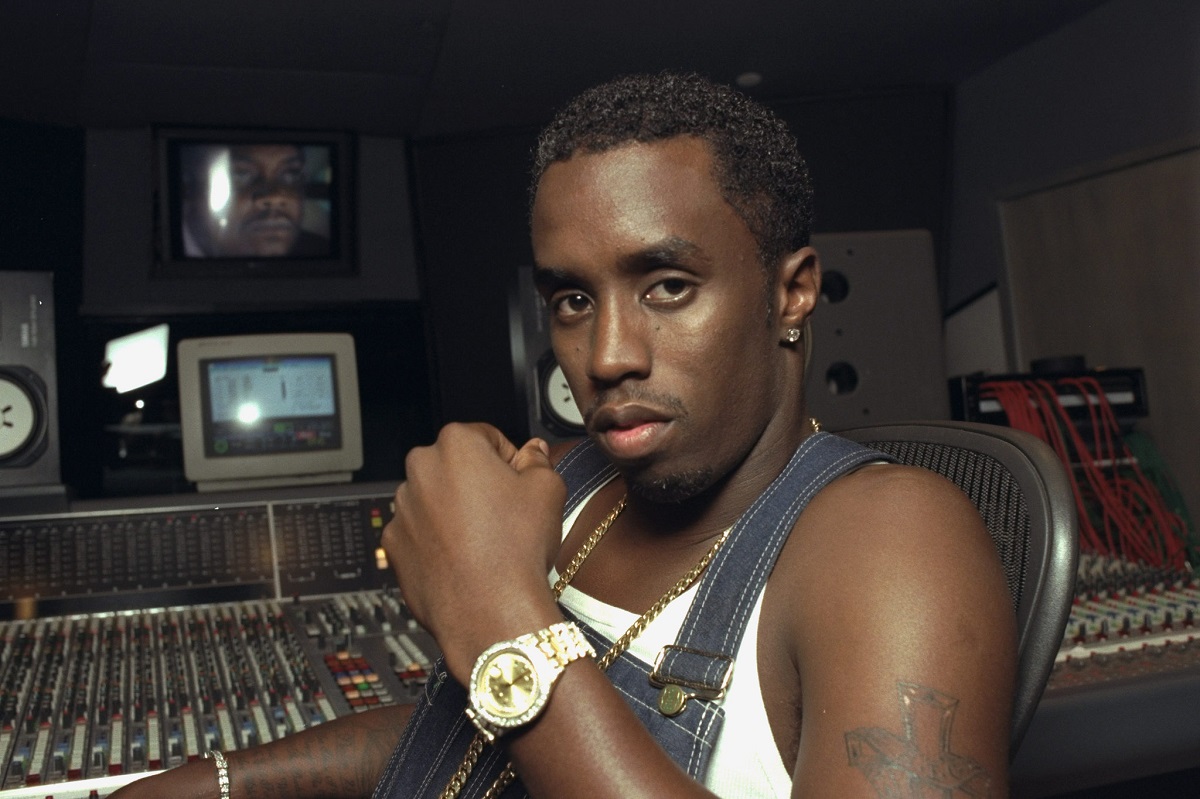 After founding Bad Boy Records in 1993, Diddy gained notoriety on the hip-hop music scene. Working with big names like The Notorious B.I.G., TLC, and Boyz II Men, he quickly became one of the most successful producers in the business. Then, he launched his own rap career.

His song ‘I’ll Be Missing You’ climbed the charts

Having worked with Biggie (Christopher George Latore Wallace) extensively in the ’90s, Diddy was among those most affected by the rapper’s death in 1997. No Way Out, Diddy’s debut album released later that year, was retooled after Biggie died, most notably its second single.

“I’ll Be Missing You” debut in May 1997, less than three months after his friend’s death. The song featured Biggie’s wife, singer Faith Evans, and the R&B group 112. In addition to topping the Billboard Hot 100, “I’ll Be Missing You” won the Best Rap Performance by a Duo or Group Grammy.

Why Sting makes all the residuals from the song 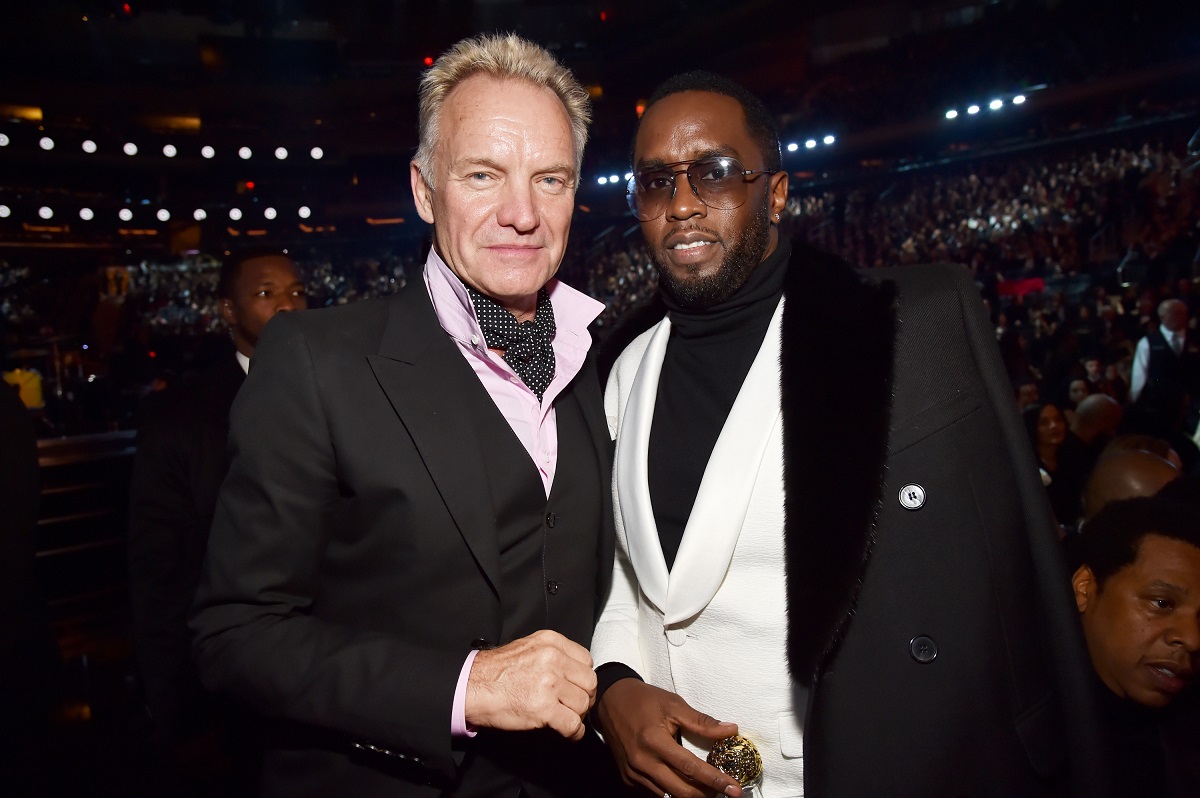 “I’ll Be Missing You” samples the 1983 single “Every Breath You Take” by the rock band the Police. Because Diddy didn’t get permission to use it, he doesn’t make any residuals from arguably his most popular song. And, interestingly enough, neither do most members of the band he took it from.

In a 2000 interview with Revolver, bandmates Andy Summers, Stewart Copeland, and Sting (Gordon Matthew Thomas Sumner) spoke about this discrepancy. “Sting’s making out like a bank robber here, while Andy and I have gone unrewarded and unloved for our efforts and contributions,” Copeland told the publication (via Sting’s website).

How much is Diddy missing out on monetarily?

Artists go into legal battles over samples used without permission all the time. However, few can claim to have lost out on quite as much money as Diddy. According to Celebrity Net Worth, “the song produces an average of $2000 in royalty income for Sting every day ($730,000 per year).”

On the 24th anniversary of the release date for “I’ll Be Missing You,” one fellow musician was shocked to learn about Diddy’s mistake. “That’s impossible to not clear the sample THAT blatant,” tweeted Questlove. Apparently, he did some research because he soon added, “I STAND CORRECTED!”