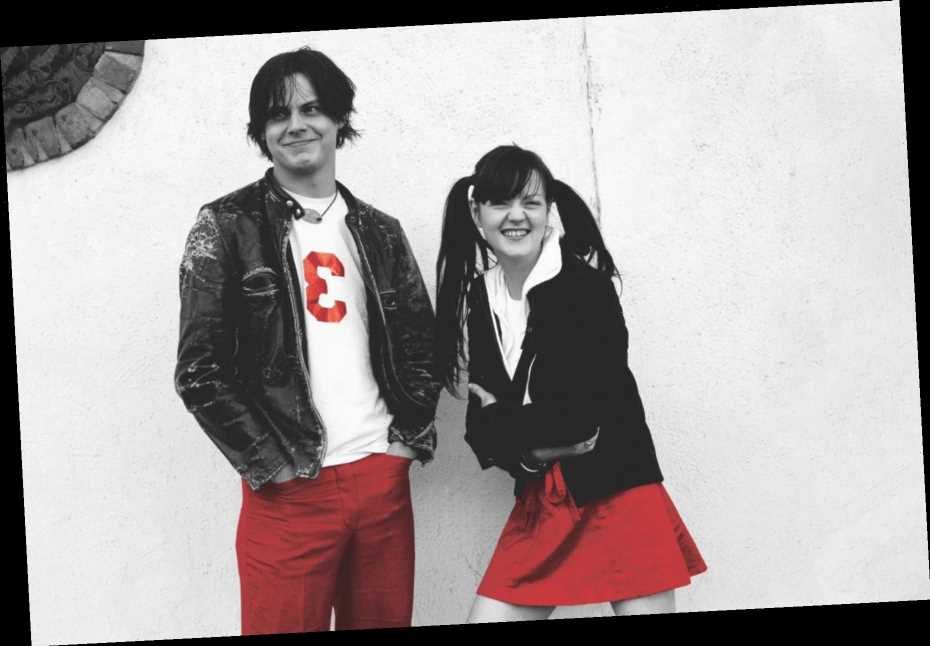 The White Stripes have released a new animated video for their classic fan favorite track, “Apple Blossom,” in anticipation of the duo’s upcoming greatest hits collection, out December 4th.

The clip for the De Stijl cut was directed by the celebrated cartoonist Wartella and uses a paper cut out/silhouette style — rooted in the White Stripes’ classic red-and-white color palette — to tell the story of a distraught woman who flees on a boat and washes up on an island occupied only by a man in a lighthouse. The man nurses the woman back to health and after their love for each other grows, the pair escape off the island together as the lighthouse burns down.

“Apple Blossom” is one of 26 songs that will appear on The White Stripes Greatest Hits collection, for which the full tracklist was finally revealed. The career-spanning set will boast such hits as “Seven Nation Army,” “Fell in Love With a Girl,” “Hotel Yorba,” “Hello Operator,” and “Icky Thump.” (Earlier this week in Rolling Stone, the White Stripes teased the tracklist for the album with a special crossword puzzle.)

The White Stripes also announced that various “value items” will be available on a first-come, first-serve basis for those who purchase Greatest Hits on vinyl or CD at select independent record stores in the U.S. The items will correspond to one of the 26 tracks on the record, as the handy guide from the band illustrates (for instance, there will be special Lego blocks for “Fell in Love With a Girl,” a novelty doorbell for “My Doorbell,” and a matador figurine for “Conquest”). A list of participating record stores is available here. 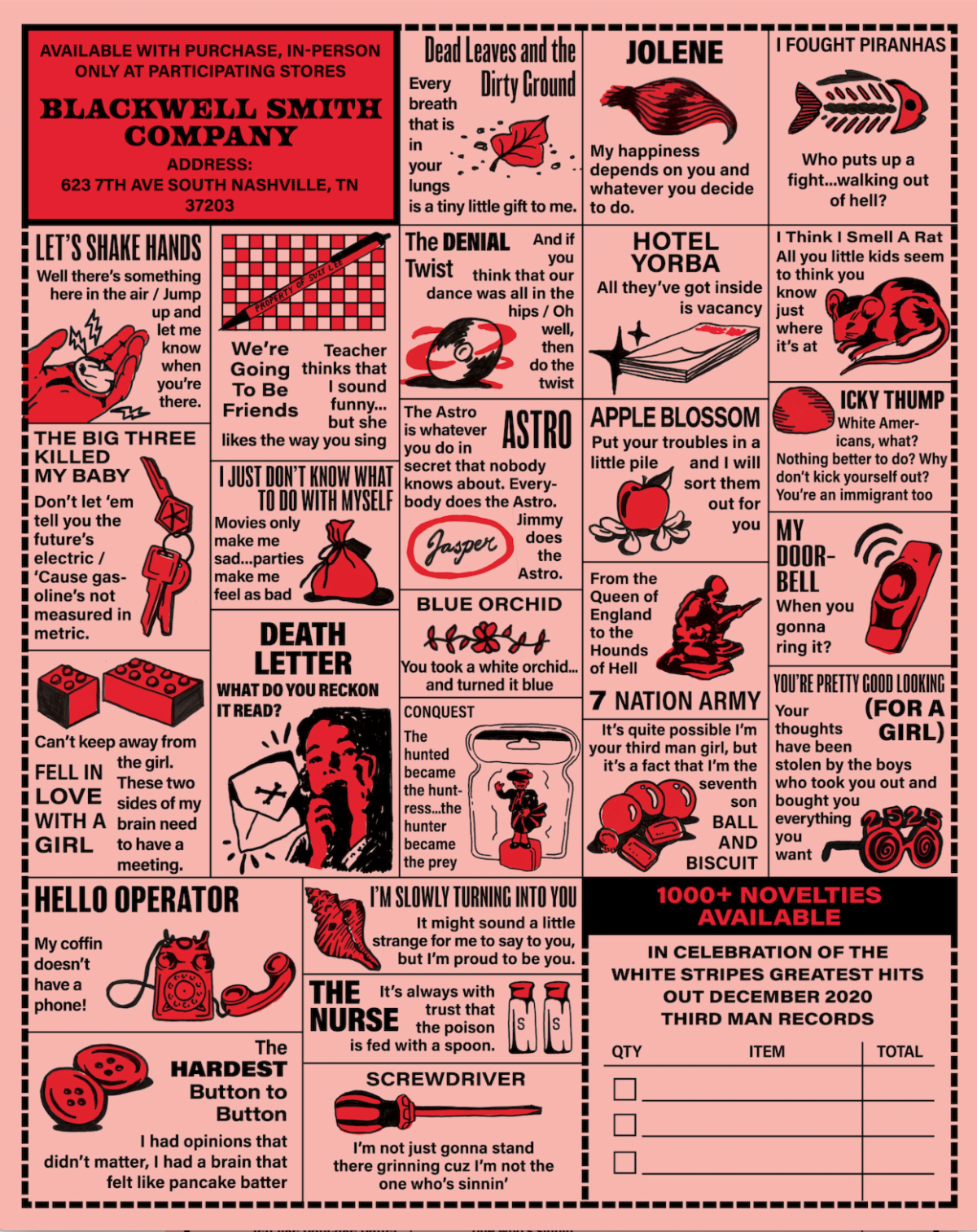