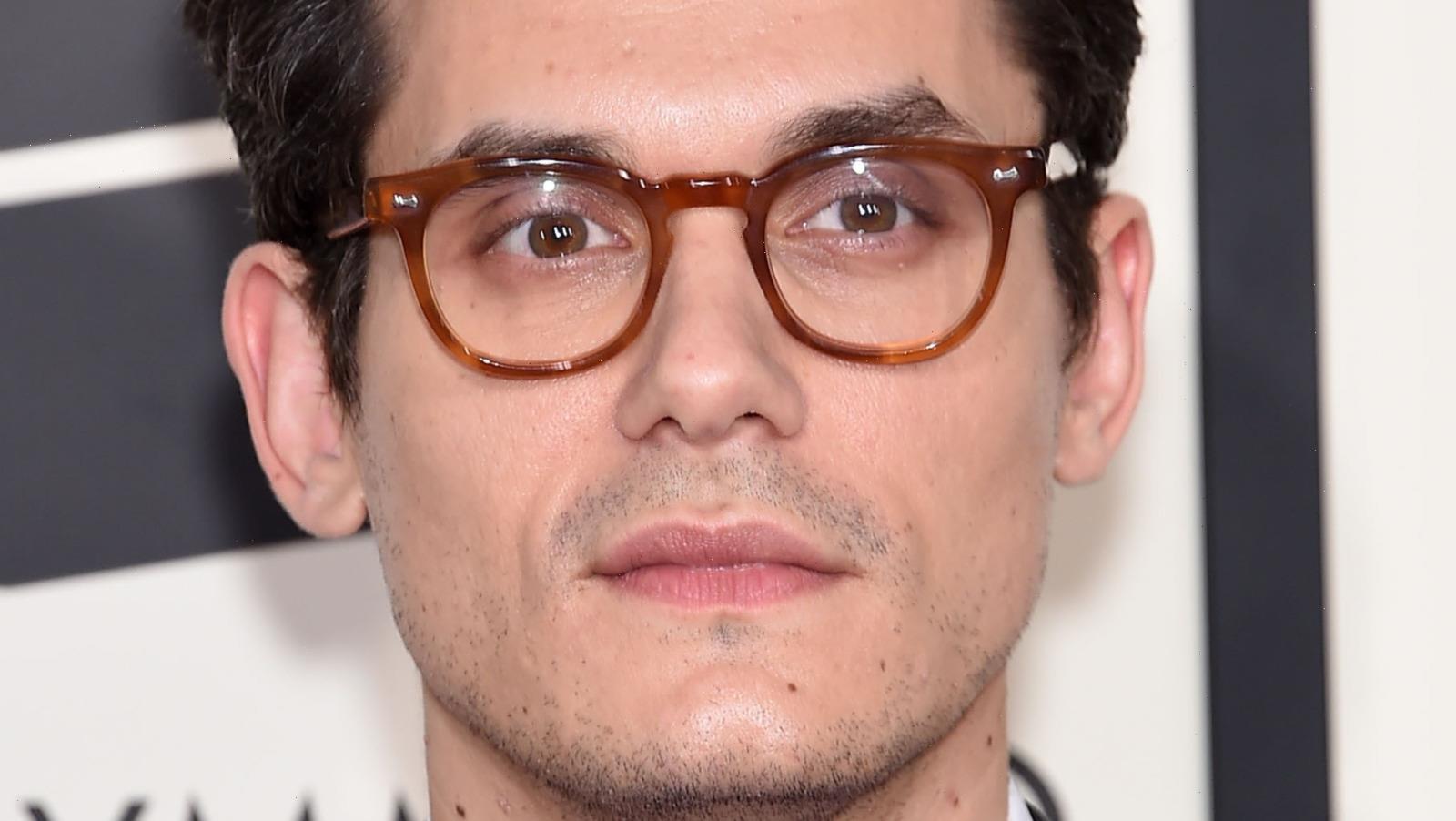 It seems like John Mayer is forever in the headlines because of his love life. The singer has dated plenty of Hollywood starlets over the years, including Katy Perry, Jessica Simpson, Taylor Swift, Jennifer Aniston, and Jennifer Love Hewitt, according to Daily Mail.

Mayer knew he didn’t have the best reputation when it came to dating, and he opened up about it in a 2014 interview (via E! News). “I’m a young guy,” he said. “I like girls. I want girls to like me. I want to make music and be thought of as attractive. I was finally ready to re-enter that world and grow back into it.”

Jessica Simpson, one of his most famous exes, took him to task when she released her “Open Book” memoir in 2020, according to Hollywood Life. She wrote, “I constantly worried that I wasn’t smart enough for him. He was so clever and treated conversation like a friendly competition that he had to win. My anxiety would spike and I would pour another drink. It was the start of me relying on alcohol to mask my nerves.”

Although his previous flings are very much in the past, fans might be wondering if Mayer is off the market now. Keep reading for more details about his recent hangout with Cazzie David.

John Mayer and Cazzie David had dinner together

John Mayer went out to dinner on May 2, 2021 and he was not alone! The 43-year-old was seen with Cazzie David, Larry David’s daughter. Mayer and David enjoyed their evening at sushi hotspot Katsuya in Studio City, Calif., according to E! News. A source told the outlet that “they believe there is nothing romantic to this outing and that John is single.”

Mayer and David have reportedly been friends for a long time, and regularly like each other’s social media posts, per the outlet. In October 2018, David appeared on Mayer’s Instagram Live show “Current Mood,” where she asked him plenty of R-rated questions, like if he pleasures himself to his own music. He said that he does not, but will sometimes play music for his dates. “If it’s after a show and a girl asks me to sing ‘Your Body is a Wonderland,’ do you want to be the kind of guy who goes, ‘No,’ or do you want to be the kind of guy that goes like, ‘We’ve got the afternoon…?'” he responded. “You want to play along.”

We are wondering if innocent sushi will lead to something more!