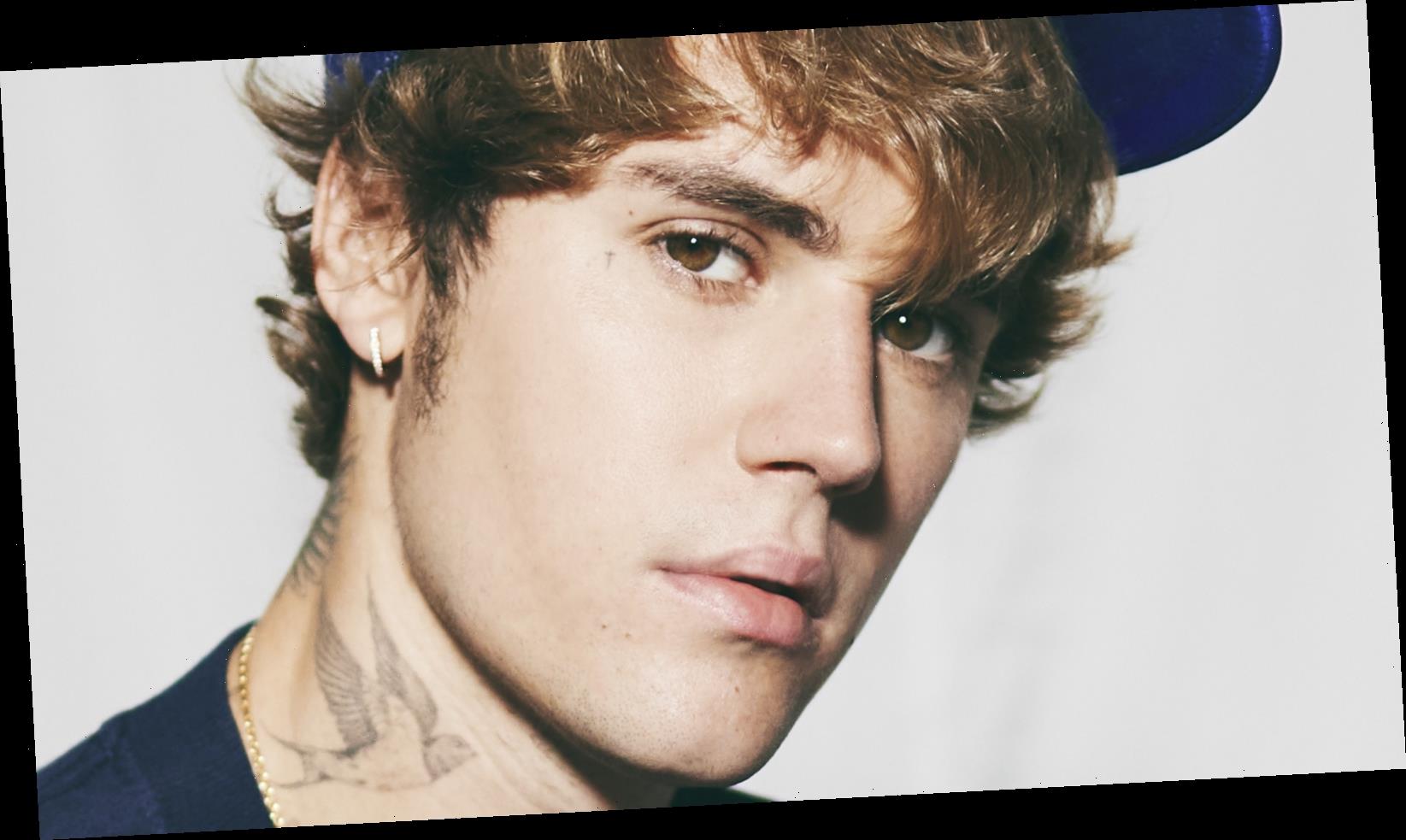 Justin Bieber is ready to release his sixth studio album, Justice, and his fans are ready to receive it. The Canadian singer has been building up the suspense for his upcoming project, which will be released on March 19, 2021.

He had fans on their toes on March 4, 2021, when he tweeted a phone number along with the sentence, “Call if you need somebody I will be there for you.” Fans quickly dialed the number, hoping to hear Bieber on the other end of the line. While they did hear him, it was not in the way they expected. Rather than leading directly to Bieber himself, the number was connected to a recording of the “Yummy” singer singing the words he tweeted.The prank was a promotional stunt for the album and his single “Hold On,” which dropped the next day. Now, he has given fans another peek inside his highly anticipated album.

Here’s what we just learned about Justice.

Justin Bieber revealed what songs will be on 'Justice'

Justin Bieber took to Twitter once again to spread the news about Justice on March 10, 2021. This time, it was to tease what seems to be the album’s track list. As Nicki Swift previously reported, the album was assumed to include singles “Lonely,” “Holy,” and “Anyone,” which all appeared on the cork board in the photo along with “Hold On.” Additionally, songs with the titles “2 Much,” “Deserve You,” “As I Am,” “Off My Face,” and “Unstable,” plus at least seven other tracks were written on index cards in the photo. His fans were ecstatic to see the potential track list, replying that they “can’t wait” and are “proud” of him.

The teaser photo came the day before Bieber shared pictures from his Billboard cover shoot to his Instagram page. The interview, published on March 11, 2021, focuses on Bieber’s new life, which includes balance, therapy, date nights, and lots of music. “It’s the first time I’ve had this much consistency and predictability,” he told the publication of his transformed life amid the coronavirus pandemic. “Like ever, really. It’s really nice.”