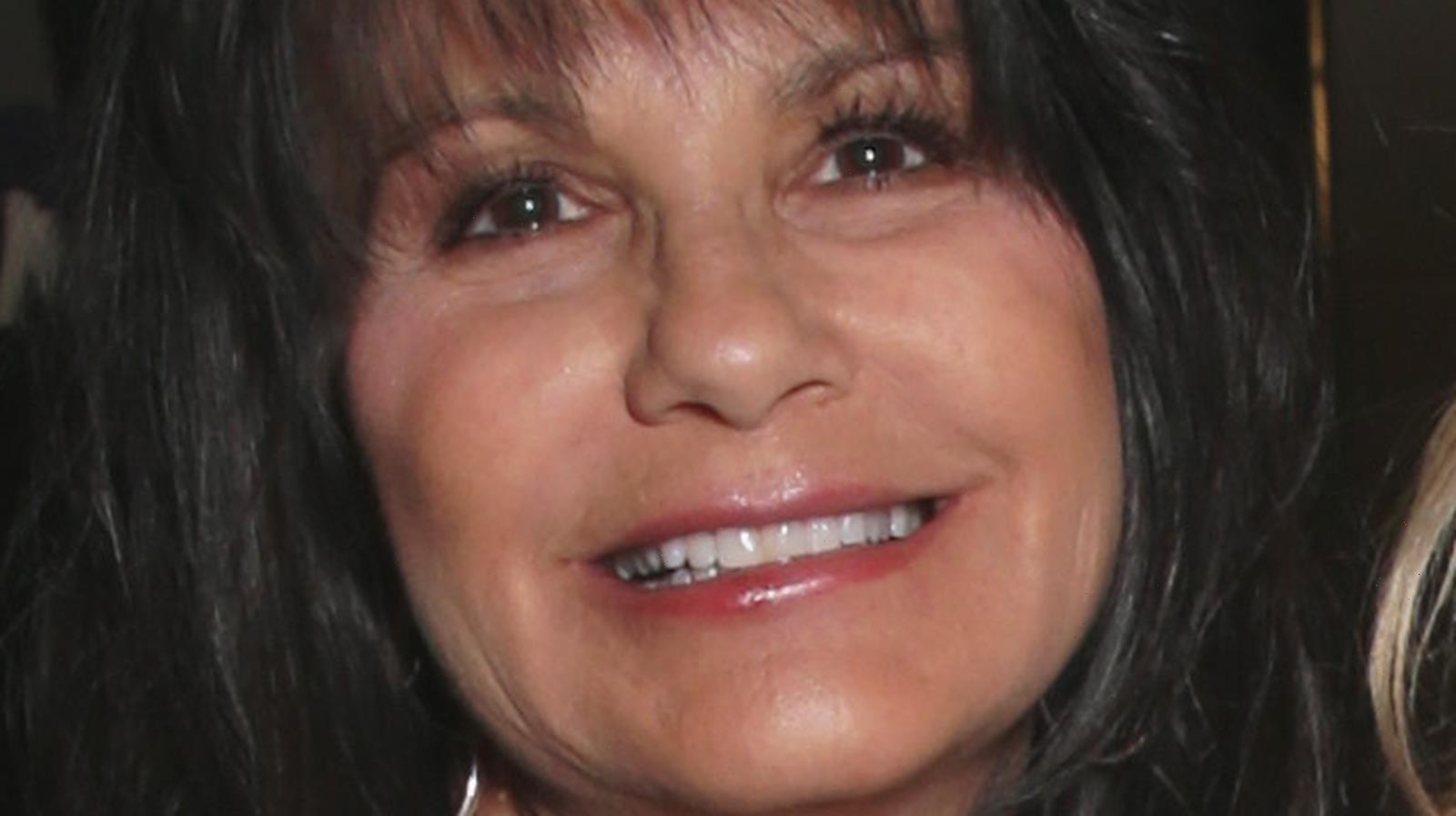 Britney Spears’ conservatorship hearing resumed in court on July 14, and the pop star made her second virtual appearance of the year. According to NBC News, Spears “broke down in tears” while speaking to Los Angeles Supreme Court Judge Brenda Penny, telling her that she wants to “get rid of [her] dad and charge him with conservatorship abuse.” In what just about everyone calls a “win” for Spears, the judge agreed to allow her to choose her own lawyer — after Spears’ father didn’t object to the request — which will mark the very first time that she’s been to do so since this court battle began. Previously, Spears was forced to work with court-appointed attorneys.

Although Spears made the request herself, her mother, Lynne Spears, actually submitted a petition to the court following Britney Spears’ hearing on June 23, asking the judge to grant her daughter permission to hire her own lawyer, according to CNN. Following Britney Spears’ most recent court appearance, Lynne Spears took to social media to share a bible verse, according to Us Weekly. The outlet described the quote as “cryptic.” Keep reading to find out exactly what Lynne Spears posted.

Lynne Spears hasn't said much about the conservatorship 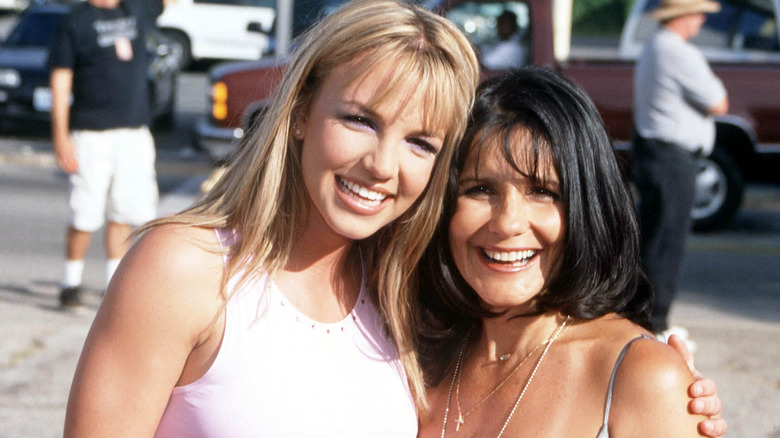 Lynne Spears has been relatively quiet when it comes to her daughter’s court battle. She hasn’t spoken to the media, and doesn’t really say much about what’s going on behind-the-scenes. In fact, no one even really knows if she and Britney Spears are on good terms. Earlier this year, Lynne Spears spoke with Ronan Farrow and Jia Tolentino for an expose that was published in the New Yorker on July 3. Lynne Spears didn’t say much, however, and told the journalists that she may have to hang up if someone walked in while she was on the call. When asked about the conservatorship and what’s been going on, Lynne Spears said, “I got mixed feelings about everything,” she said. “I don’t know what to think. . . . It’s a lot of pain, a lot of worry.”

Without getting too deep or giving away too much, Lynne Spears’ social media post following her daughter’s latest court appearance was similarly short without much explanation. “The light shines in the darkness and the darkness has not overcome it,” read the bible verse, taken from the book of John, according to Us Weekly. It seems clear that this was meant to be about Britney Spears, and it seems as though Lynne Spears may be trying to express her feelings on what’s been going on. Without a statement from her, however, the world can only guess what she meant by the quote.