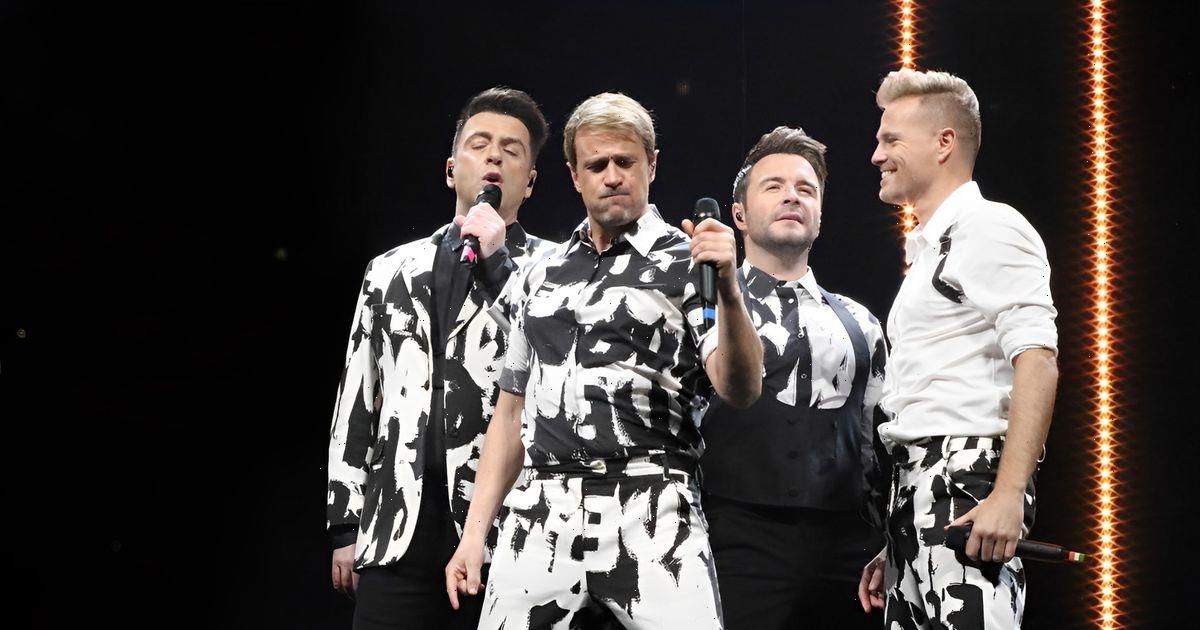 Westlife star Mark Feehily has been forced to cancel a string of shows after being diagnosed with pneumonia.

Mark shared a lengthy explanation about why the band were forced to cancel several recent shows, as he apologised to fans but said he hoped to be back on the road as soon as possible.

"Firstly, I'd like to say a huge sincere thank you to everybody for sending their and get well soon messages – it means so much," the Irish singer penned. Mark went on to confirm that his bandmates will be doing the shows without him as they set to carry on their tour of the UK and Ireland.

Fans rushed to the comments to wish the star well, with many saying they are “so disappointed.”

“So sad you aren't here with us but we are singing your parts so loudly. Love you lots,’ gushed one fan. Another added: “Tough call Mark, there's gonna be some very disappointed fans that come to listen to just you… but if ur ill ur ill… I've just had something similar, it's impossible to function.”

While a third echoed: “Sending you all our love and positive energy Marky and wish you a speedy recovery. Love you so so much… Take care of yourself, sweety…”

Westlife thanked their fans being like the fourth member of the band on Saturday night as they performed as a trio for the second night in succession in Newcastle.

The band arrives on Tyneside as a four on Friday night but, after being rather late on stage at the Utilita Arena, Shane Filan, Nicky Byrne and Kian Egan weren't joined by Mark, confirming that Mark was "under strict doctor's orders," and was still unable to perform.

You can also get email updates on the day’s biggest celeb stories straight to your inbox bysigning up for our showbiz newsletter .

You can also sign up forTwitter alerts for breaking news by following@starbreaksnews and follow us@dailystar for all the latest updates.

Keep up-to-date with your must-see showbiz stories, features, videos and pictures throughout the day by following us onFacebook atfacebook.com/DailyStarShowbiz