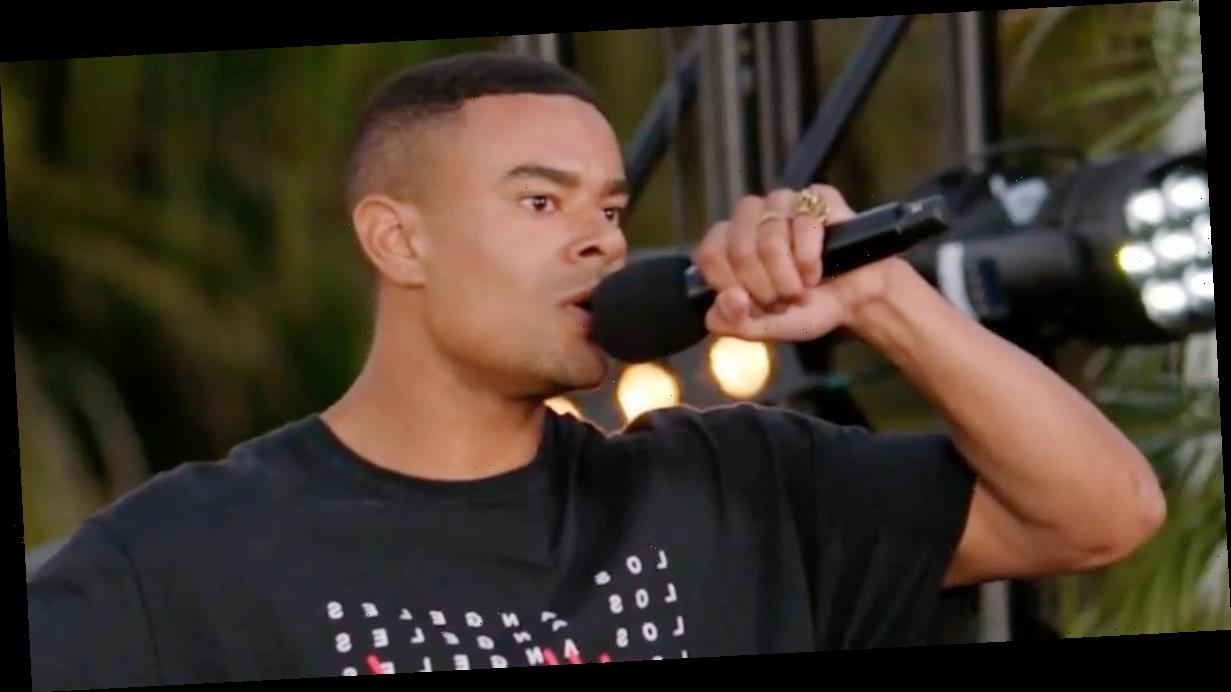 Wes Nelson has revealed how he bravely made the decision to turn down Simon Cowell 's offer of a solo recording contract after he appeared on X Factor : Celebrity last year.

Wes, 22, stunned fans with his impressive vocals and rapping as part of Love Island supergroup No Love Lost.

However, despite making it to the live shows the group failed to win Simon over enough to land a deal as a group.

Seeing talent in Wes, Cowell secretly offered him a deal as a solo artist, but unsure he would be able to retain total creative control, the savvy star politely declined.

Speaking exclusively to Daily Star Online, Wes said: "Simon, Sony and Syco were keeping their eye on me very closely after X Factor.

"They are a great team and I spoke to them on Thursday and they were wishing me luck for the single.

"They were the first people to show an interest and for me it was motivating.

"It is crazy to think Syco Music has been around for ages and now it is gone. It is a shame to see it go but I am now in a great position."

Sources close to the situation at the time have explained to Daily Star Online how Wes wanted to make sure he had full creative control of the music and the Universal deal gave him that.

The star continued: "There were all three majors were offering me deals… it was essentially a bidding war for a couple of months which was super flattering for me.

"They were all offering but at the same time I had to keep my mind on the music side of things and I let my management deal with the money and bidding side of things.

"For me it's not about the money it is about the music. As long as the music is right the business will follow."

Wes' debut single See Nobody (Ft. Hardy Caprio) has already picked up radio airplay on all the major stations.

Awkwardly, while Wes had Warner, Sony and Universal all fighting for him on their roster, his Love Island Group failed to receive any offers.

The musician continued: "We were a great group and I enjoyed what I did on the show but we all knew at the end of the show it was not going to work out.

"We all knew it wasn't going to work out but it wasn't the relationships or the chemistry, it just didn't work.

"We tried it and we enjoyed it so much – honestly I really did but it didn't work.

"Doing it meant I learned a lot of things about production behind the scenes.

"It was always as a part of a group going on X Factor… that was the format they wanted.

"That is fair enough, I accepted that if I didn't try it then I would have never known."

"I now know I am a solo artist but I wouldn't have known that if I didn't take that chance," Wes added.

"I would never regret it."

Wes Nelson – See Nobody (Ft. Hardy Caprio) is out now