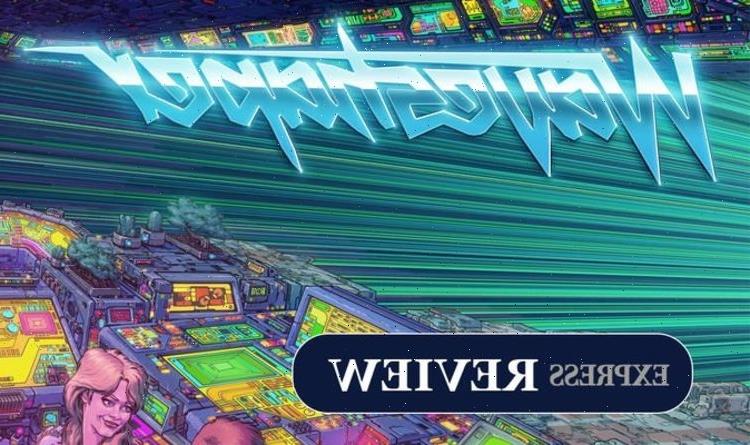 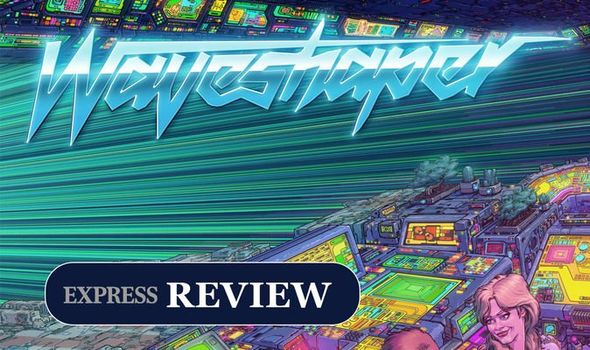 Waveshaper is quietly one of the most successful synthwave artists in the scene. Hailing from Sweden, the producer racks up more than 330,000 streams each month on Spotify alone, and his newest release, Mainframe, will absolutely bolster this number even more.

Each of the album’s eight tracks (bar one) are a tight 3:30-4 minutes long, consisting of a delicate blend of synths and syntax that will get you moving, regardless of your mood.

Similar to the albums that have come before it, Mainframe has a “box of chocolates” feel to it.

Every single track delves into a different niche of the synthwave genre as if Waveshaper is setting out to prove to every listener just how unbelievably versatile he is.

This shouldn’t be a surprise, considering Waveshaper’s name has been seen strapped to other artists’ work for years in remix form or as a featured artist.

Most recently, the musician had a few tracks on the documentary film The Rise of the Synths, as well as the original soundtrack of the video game Furi.

On top of that, the keyboard warrior’s 10 albums have consistently been filled with pensive and memorable songs that have become mainstays in countless playlists ever since – further supporting his popularity.

Mainframe’s first two tracks, The Phantom Machine and Friends Again, open into a dingy cyberpunk vibe that is more at home in Night City than in Midgard.

Signals in the Night is the album’s third track and feels more like the classic artist his fans know and love. It kicks off with a Phil Collins-esque snare roll before diving straight into an oppressive bass that runs, essentially, through to the end of the album.

The almost reckless beats and rhythms heard throughout Signals in the Night feel like Waveshaper was just messing around before realising he had created an almost perfect track – but that is far from the truth.

Every second of Mainframe’s songs have been laser-focused into the best versions of themselves.

Whether it’s the same track’s light refrain before its crescendo, or the hollow echo felt at the end of The Hive, Mainframe is pitch-perfect.

The Hive – Mainframe’s sixth track – is the total inverse of Signals in the Night. It is paced, more methodical, resolute in its tempo, and a total dreamwave experience in the right instance.

Although it’s certainly less of a thrilling track, The Hive manages to calm down the entire feel of the album before launching into its final two raucous hits.

Artificial Promises steals away into more of the “neon highway” portion of the synthwave scene, creating an experience that would be right at home in any Ryan Gosling movie.

The eighth and final track of Mainframe, A Sense of Something, is by far the only disappointing track on the record.

That isn’t to say it is a bad song – very far from it – in fact, I would cautiously proclaim it as the best song on the album… but it ends far too soon.

Coming in at 1 minute 50 seconds, A Sense of Something begins confidently before building up into a beautiful manifesto of what is to come, only for it to fall flat at the very first hurdle.

Its instrumentation is sublime. Off the charts. A digital wonder composed with pixelated horizons in the rear-view mirror, but it doesn’t deliver.

Perhaps the track’s title is a biography – maybe Waveshaper only had a sense of where to go with the song, rather than an entire idea. Either way, it left me yearning for more.

On top of the flat end to the album, Mainframe is also one of the shortest records Waveshaper has ever delivered (other than his 2014 album Retro Future, which had seven songs, versus Mainframe’s eight).

Despite this, you can be sure Waveshaper fans will listen to Mainframe’s 30 minutes of top-shelf content on a loop before demanding more content very soon.

Waveshaper – Mainframe is out tomorrow. Get it here.