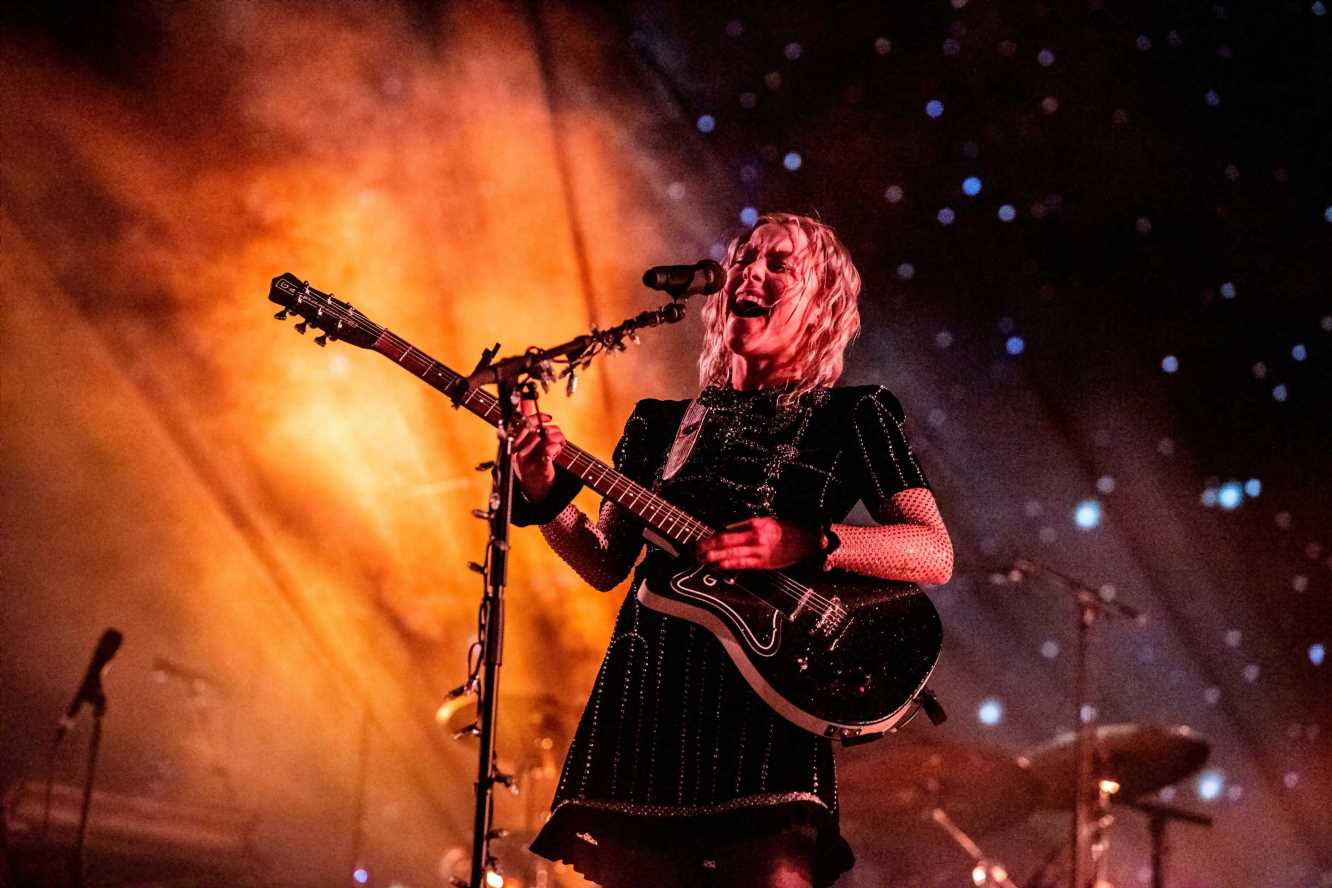 Phoebe Bridgers took a trip down memory lane during her performance at Colorado’s Red Rocks last night, performing fan favorite deep cut “Waiting Room.” Bridgers wrote the song when she was 16, according to an interview she did with NPR, and released it over a decade ago.

“Waiting Room” has been beloved by Bridgers’ fans for years, and the song always gets a reaction when she plays it live. “People find it every once in a while and tag me in it or whatever,” Bridgers told NPR of the song in 2020. “And I think I’m just — one, it’s super sincere, and I meant everything. But it’s so emotionally raw, and I’m so pining for someone.”

The singer’s Red Rocks performance is one of several stops on her current U.S. tour. The trek launched May 13 at the Amp at Craig Ranch in Las Vegas, and wraps June 16 at Forest Hills Stadium in Forest Hills, New York. Following a U.K. and European run, Bridgers will return stateside for a short West Coast trek that starts August 7 at Hinterland in Saint Charles, Iowa, and ends August 28 with a set at the This Ain’t No Picnic festival in Los Angeles.

Bridgers recently released a music video for her new single “Sidelines,” written for Hulu series Conversations With Friends. The song marks her first proper release since her celebrated second album, Punisher, dropped in 2020. Bridgers also collaborated with Taylor Swift on the Red (Taylor’s Version) track, “Nothing New,” while dropping two charity singles, a cover of Bo Burnham’s “That Funny Feeling” and a rendition of Tom Waits’ “Day After Tomorrow.”

Watch another shot of the performance below.