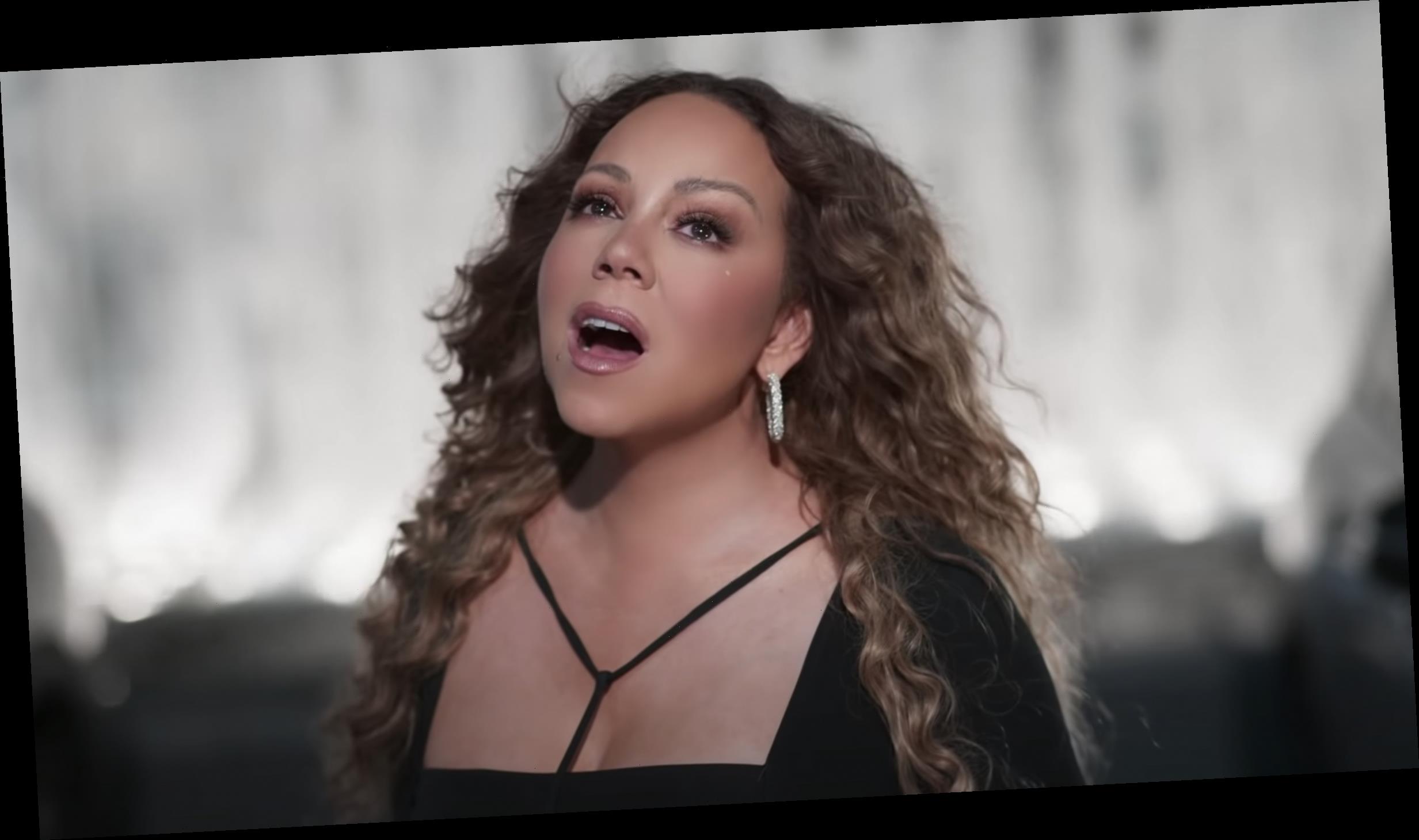 Mariah Carey delivered the debut television performance of her Fugees-sampling new single “Save the Day” Saturday as part of the U.S. Open Women’s Final broadcast.

“Couldn’t be more honored and moved to share the message of the song with these incredible female champions,” Carey tweeted of the performance, which was filmed outside the Billie Jean King National Tennis Center.

“Save the Day,” which samples the Fugees’ rendition of “Killing Me Softly,” is the first single off Carey’s upcoming The Rarities, a collection of the singer’s personal favorites from her musical vault that spans over 30 years.

“Basically, I found stuff in my vault, that I either started to work on a long time ago and never released, or, you know, that I kind of wanted to finish mixing or do whatever,”  Carey told Good Morning America of the compilation. “But they’re songs that have previously not been released.”

The Rarities is due out October 2nd, just days after the September 29th arrival of the singer’s memoir The Meaning of Mariah Carey.