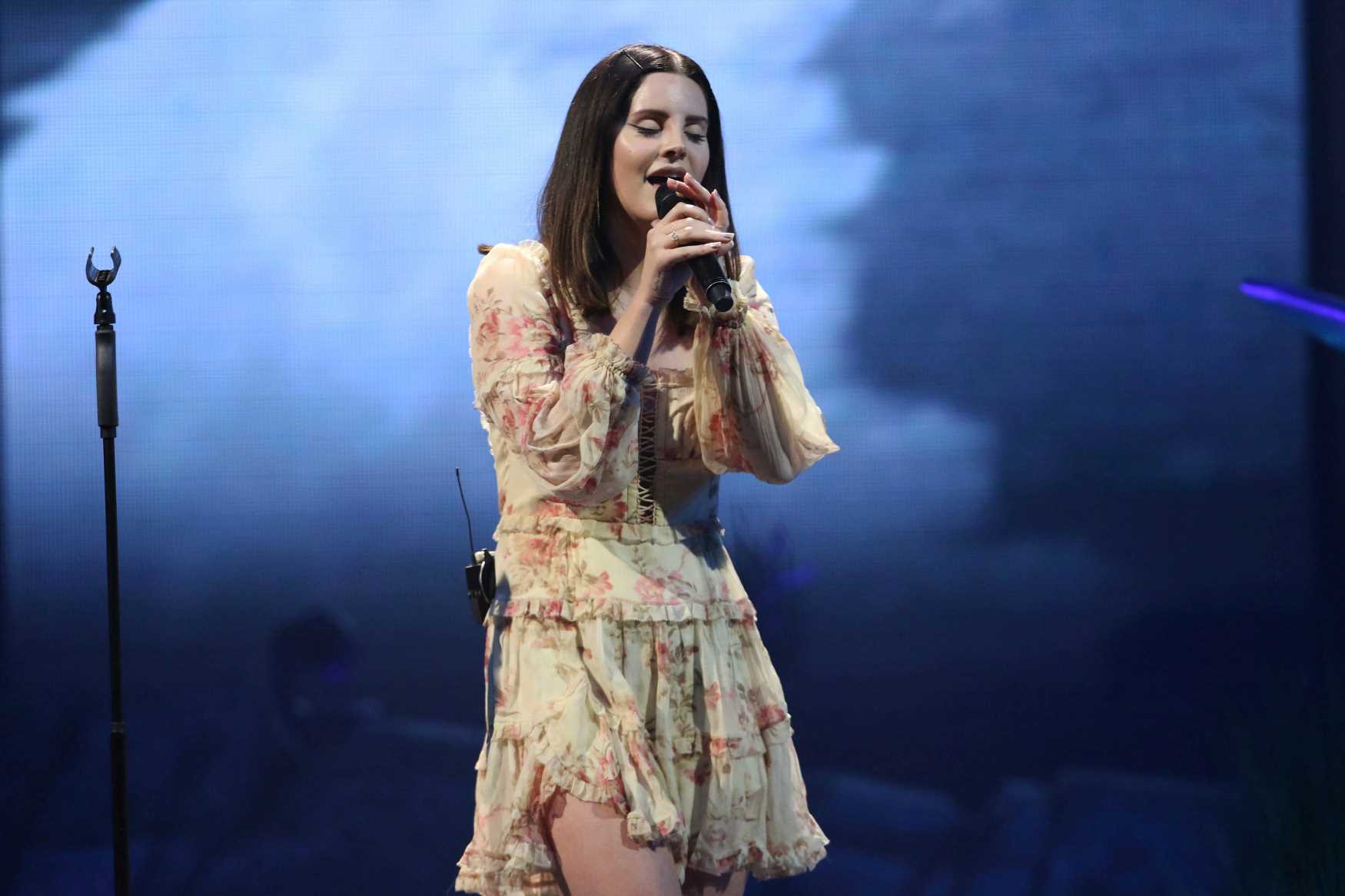 Set against an orange sunset backdrop and palm trees, Del Rey swayed as she sultrily crooned the lyrics to “Doin’ Time” while the audience sang along. The performance came a day after the summer solstice on June 21st, which fell on the singer’s 34th birthday.

In May, Del Rey shared her take on the laidback Sublime track, which will appear in a new documentary titled Sublime about the history of the band. “Not a day goes by that I don’t listen to at least one Sublime song,” Del Rey said in a statement. “They epitomized the SoCal vibe and made a genre and sound totally their own.”

Her sixth studio LP is set to arrive in 2019 as the follow-up to her 2017 release Lust for Life. Ahead of her new album’s release, Del Rey has shared songs that are likely to appear on the album including “Mariners Apartment Complex,” “Venice Bitch” and “Hope Is A Dangerous Thing…“