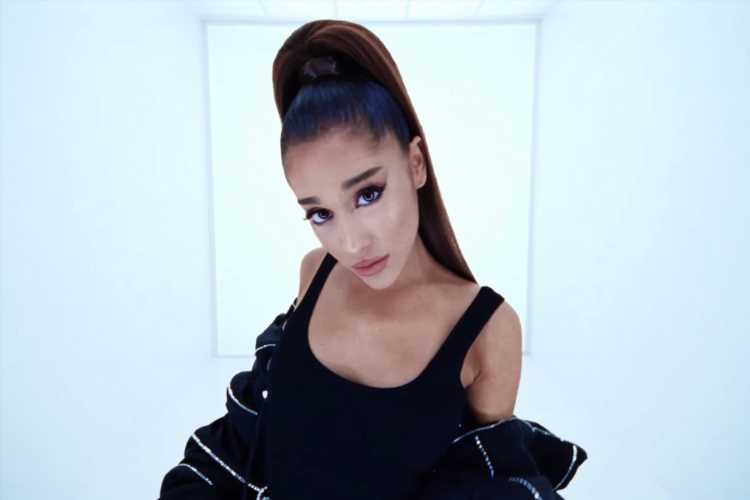 Ariana Grande released a new video for confessional Thank U, Next track “In My Head.” The visual was released via Vogue, which also published a revealing interview with the singer about grief.

Directed by Bardia Zeinali, the video features Grande in a bright white room by herself. She sings directly in the camera while strutting around the confined space. At times, disembodied thigh-high boots perform light choreography with the clicking of the heels becoming audible over the song. A disembodied version of her signature high ponytail also whips around in the room.

In her Vogue cover story, Grande spoke candidly about how Thank U, Next had been a response to her grief over Miller’s death last fall. “It’s pretty all-consuming,” she said, noting that she had spent much of her Dangerous Woman tracking his whereabouts as he struggled with his addiction. “By no means was what we had perfect, but, like, fuck. He was the best person ever, and he didn’t deserve the demons he had. I was the glue for such a long time, and I found myself becoming . . . less and less sticky. The pieces just started to float away.”