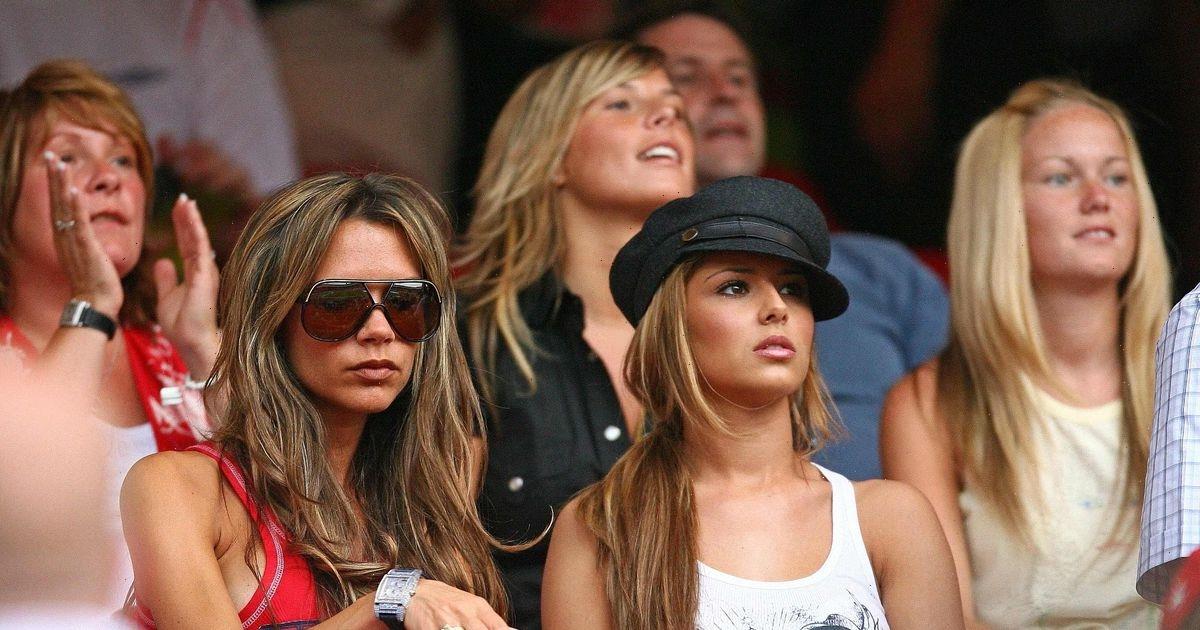 David Beckham has revealed his wife Victoria regrets her WAG behaviour as she cheered him on at the 2006 World Cup in Germany.

England, who were captained by David in the tournament, crashed out at the quarter-final stage after being beaten by Portugal on penalties, in a match striker Wayne Rooney received a red card.

David, 47, told in an interview with her former Man United teammate Gary Neville, how he believes the high-profile coverage of footballers' partners at major tournaments impacted the national team's performance.

He also questioned whether some people "behaved themselves in the right manner".

David told how his former Spice Girl wife, 48, often reflects on her time supporting her husband by asking "What was I doing? What was I wearing? Why would I do that?"

During England's 2006 World Cup outing, WAGs including Victoria Beckham, Ashley Cole's wife at the time Cheryl and Coleen Rooney, donned glitzy outfits in the city of Baden-Baden between matches.

The women were widely criticised for the professional male footballers underperforming in the tournament, a regular occurrence for England in World Cup matches.

Discussing WAG culture on Neville’s Sky Sports show, The Overlap, David said: "There was a lot of attention around the families but I always believed, as an England captain, having the kids around and wives or girlfriends wasn’t a bad thing.

"But looking back, that whole culture, there was a lot of attention, and whether people behaved themselves in the right manner – I don’t know.

"Even Victoria, she is the first to say when she looks back: 'What was I doing? What was I wearing? Why would I do that?' I think it went a bit too far.

"There was more spoken about the WAGs than the football. At that time, for the players, you want to focus on the tournament rather than anything else.

"I do think it went too far but I do believe having them there at the right time is a good thing."

And it is believed Southgate won't even use the term WAG, because he believes it is disrespectful.

Victoria has now well and truely left her WAG days behind her is now a world famous fashion designer.

Speaking last year about her WAG days, she admitted she cringes at some of the matching outfits she and David used to wear in their younger days

She said on The Tonight Show in October. "It just seemed like a really good idea at the time.

"It really did. I think there was a naivety then, we didn't know about fashion. We were just having fun with it."

"We didn't know about fashion. We were just having fun with it, which to be honest with you, is kind of the way it should be. I really wish I had the courage to do it more now."