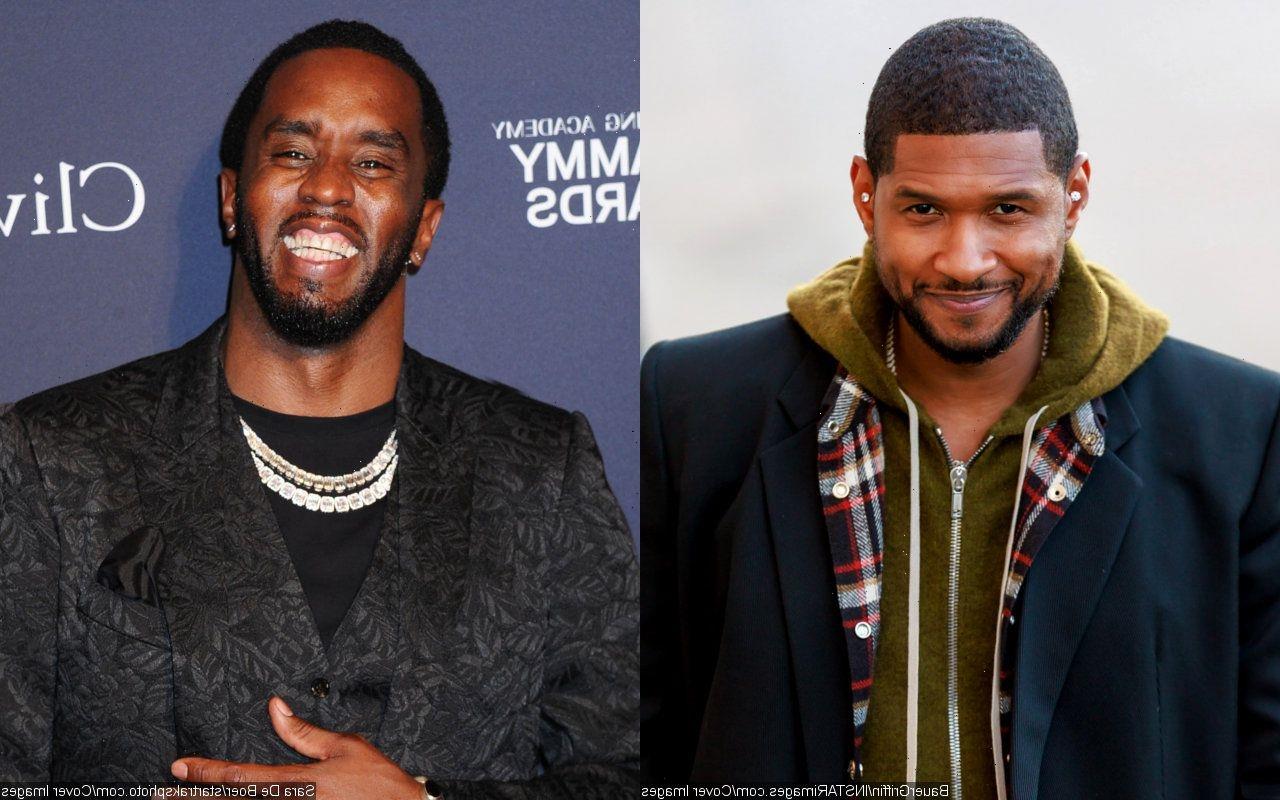 Weighing in on the hot debate, the ‘There Goes My Baby’ crooner says the ‘I Need a Girl’ rapper’s proclamation that the genre is dead ‘sounds nuts’ to him.

AceShowbiz –Usher has weighed in on a hot debate on whether R&B is dead. In a new interview, the “There Goes My Baby” crooner labeled Sean “P. Diddy” Combs’ declaration that the genre is dead “blasphemous.”

During an interview with SiriusXM show “Bevelations” released on Tuesday, August 23, the 43-year-old musician told host Bevy Smith, “When I hear people say stuff like ‘What happened to R&B?’ or ‘R&B is dead’…it’s not. You just don’t understand the basis of it.” He further added that “R&B is timeless.”

“Matter [of] fact, maybe I need a reminder, an understanding of what it is. How can something come out 20-some-odd years ago, and then all of a sudden have a resurgence in a way that people just wanna talk about it, sing it, enjoy it? That’s because it’s classic,” Usher explained. “That’s ‘Superstar.’ That’s R&B.”

Usher continued, “That’s what R&B is. It ain’t gonna go away.” He went on elaborating, “So, when I do hear people, even like Puff saying ‘R&B is dead,’ he sounds nuts to me. It sounds crazy, you know, especially knowing he was a pioneer in understanding and beneficiary of it. You know, the source that is R&B created the breath of life that was breathed into Hip Hop.”

“There wouldn’t be, there would be no Hip Hop if there were not R&B. So it’s blasphemous to hear people say anything, especially Hip Hop cats, to say anything about R&B,” Usher opined. “It’s like, nah, it’s been there. It’s gon’ stay there.”

On August 17, Diddy posed the question, “Who killed R&B?” on Instagram. He then hopped on Instagram Live with Timbaland. “R&B is muthaf**kin’ dead as of right now,” Diddy said to Timbaland before they had a heated argument. “It’s our fault for accepting anything less for anybody getting on a mic. I feel like there was a death of R&B singing, and I’m a part of bringing that s**t back! I ain’t feelin’ no emotions.”

As Timbaland attempted to explain he was looking at it from a producer’s side, Diddy asked him to name five R&B artists who could sing without Autotune. Timbo seemed stumped and tried to remember the names of some of them. Diddy quickly hopped in, “R&B don’t sound too alive. You don’t even know anybody’s name.”