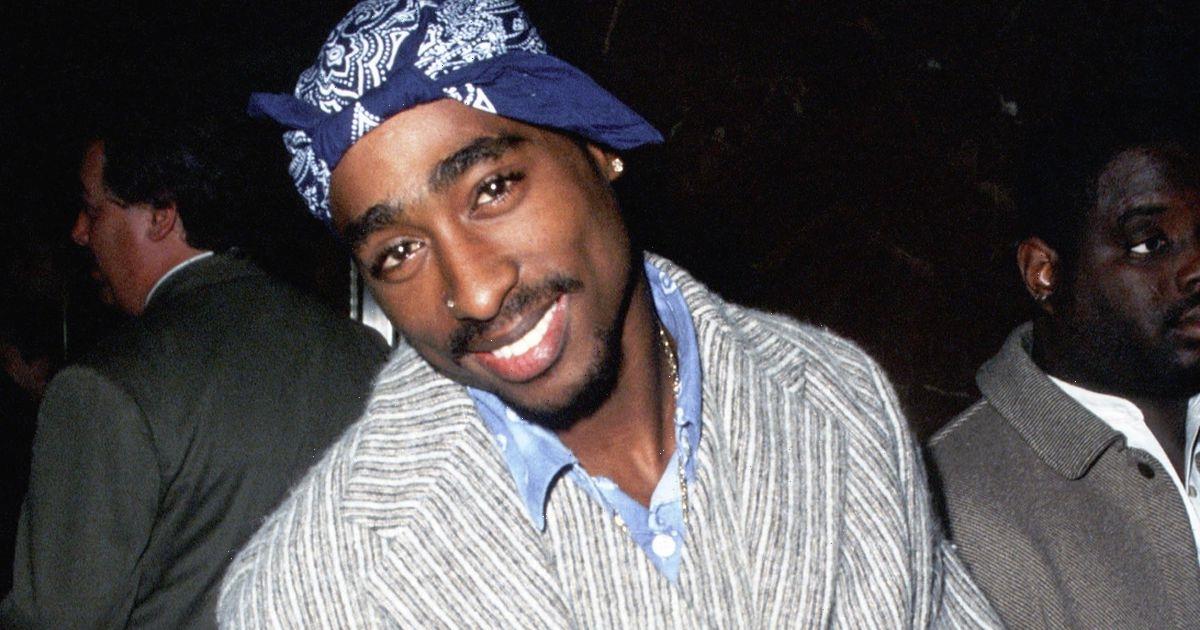 Tupac Shakur was known as being one of the greatest rappers the world had ever seen.

But his successful life was cut short when he was gunned down in a drive-by shooting in Las Vegas that saw him take four bullets and fight for survival in vain.

Tupac was last seen in the front seat of Death Records boss Suge Knight's BMW after watching Mike Tyson's fight when a white Cadillac pulled up outside Club 662, opening fire at the car.

The rapper, who was just 25 at the time, was shot four times – twice in the chest, once in the arm and once in the thigh – and was rushed to hospital for surgery.

His cousin Jamala Lesane claimed in a 2016 documentary that Tupac normally wore a bullet proof vest wherever he went, but due to the Nevada heat, had made the fatal decision to not wear on that night, ending in tragedy.

However, what happened in that hospital room remains a source of great conflict, with explosive accounts from those close to him pouring fresh fuel on claims he faked his death.

For conspiracy theorists, there are simply too many holes in the story between the shooting and his death to rule anything out.

Version one – according to the police – was that he lost consciousness at the scene and never regained it.

Sgt Chris Carroll, who was the first officer to arrive, stated that Tupac passed out after he dragged him from the car.

"I kept asking over and over, ‘Who did this? Who shot you?’ And he basically kept ignoring me," Carroll recalled, revealing the rapper mustered the last of his energy to refuse to name his assailant.

"All of a sudden in the snap of a finger, he changed. And he went from struggling to speak, being non cooperative, to an 'I’m at peace' type of thing. And that’s when I looked at him and said one more time, 'Who shot you?'" Carroll continued.

"He looked at me and he took a breath to get the words out, and he opened his mouth, and I thought I was actually going to get some cooperation. And then the words came out: 'F*** you.'"

"After that, he started gurgling and slipping out of consciousness. At that point, an ambulance showed up, and he went into unconsciousness."

The star was whisked to the University Medical Centre of Southern Nevada, where his fiancée Kidada Jones contradicts Caroll, claiming Tupac did wake up, although only briefly.

Describing how she played Don McLean’s Vincent on a CD player by his bedside, she told Vanity Fair she saw him open his swollen eyes, mucus-filled eyes and let out a moan.

Rousing him further, she told him: “If you can hear me, move your feet," which he did.

Meanwhile the third version of what went down came from Suge himself who claims Tupac was up and laughing in his hospital bed – and that his death didn't make sense.

"I mean, when I left that hospital, me and Pac were laughing and joking," he told the documentary Who Shot Biggie & Tupac.

"So I don’t see how somebody can turn from doing well, to doing bad.”

Tupac finally passed away on September 13, 1996, after having a lung removed and suffering respiratory failure and cardiac arrest. His killer was never caught.

However, filmmaker Rick Boss believes he actually snuck out of the ward and fled to New Mexico, where he reckons the rapper is being protected by the Navajo tribe, whose land the FBI is banned from entering.

"When certain FBI agencies are looking for you, they are going to block the airport. So you can't travel out so the best way to escape is through helicopter, private helicopter to another state," he said ahead of the release of his forthcoming documentary, 2Pac: The Great Escape From UMC.

And as far as Suge is concerned, there's always a possibility that Tupac – who has been 'spotted' everywhere from Malaysia and Cuba – is still out there somewhere.

"I’m gonna tell you that with Pac, you never know," he added.